Independence Day: Why Nnamdi Kanu And Igboho Should Revisit The History Of Nigeria And Embrace Unity

By Skygist (self media writer) | 24 days ago

IPOB members and other groups have caused a lot of tension within the southern part of Nigeria because of their agitations for secession. These agitators have carried out many protests across some states within the country. 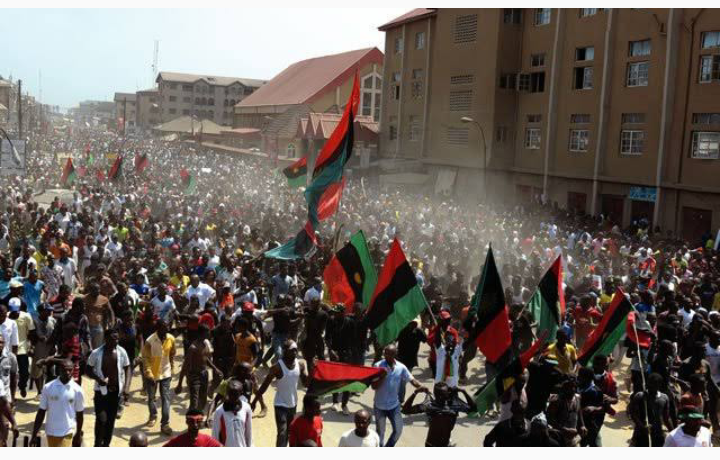 Also, a lot of political leaders have asked these agitators to embrace unity and peace within the nation. The former president of Nigeria (Olusegun Obasanjo), Yemi Osinbajo and some other prominent leaders have equally spoken against the agitations for secession. 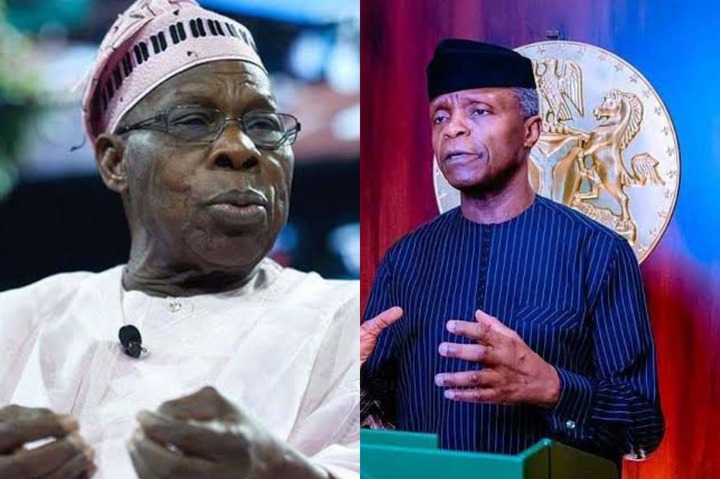 However, Nnamdi Kanu (The leader of IPOB) and Sunday Igboho are the two major people that are leading the agitations for secession within the country. Kanu is currently in the custody of the Nigerian government after being charged with a lot of offences while Sunday Igboho is facing some charges after he was arrested in Benin republic. 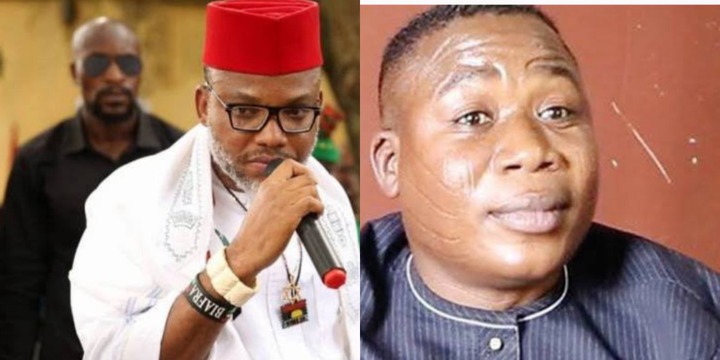 Nevertheless, on 1st October, Nigeria will be celebrating her 61st Independence anniversary and this is a memorable day within the country. It's important to recall that Nigeria got their Independence from the British Colonial master on 1st October 1960. After the Independence, Nigerian leaders were allowed to manage their resources and govern their people. 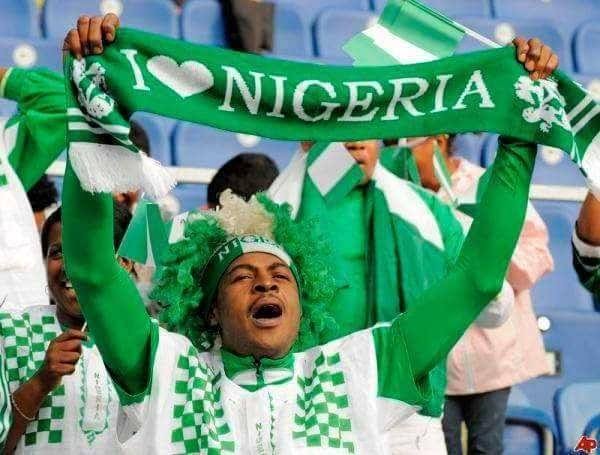 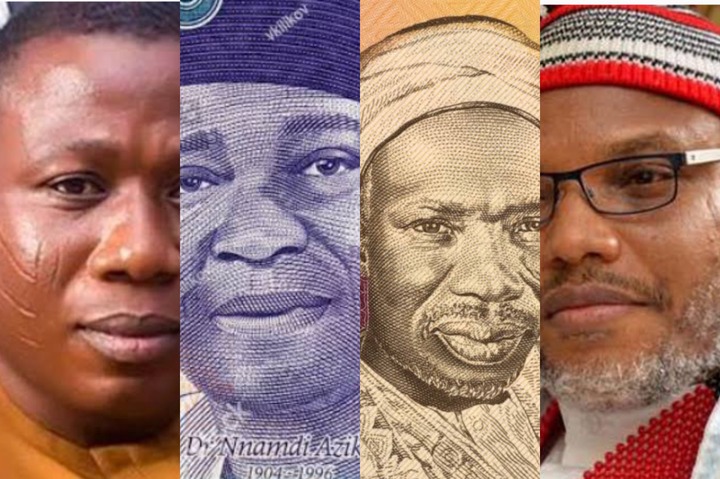 Also, Sunday Igboho and Nnamdi Kanu should understand that different regions in Nigeria have the capacity to coexist together in peace and unity without having issues.

So, I believe that IPOB members and Yoruba Nation agitators should end their agitations and join the federal government to make Nigeria a great nation.