Olusegun Obasanjo or OBJ is an indigene of Ogun State, born on 5th March 1938. The former Nigerian Army General also served twice as Nigeria’s Head of State: first as a military ruler from 1976 to 1979, and as a civilian president from 1999 to 2007, making him the longest serving president. 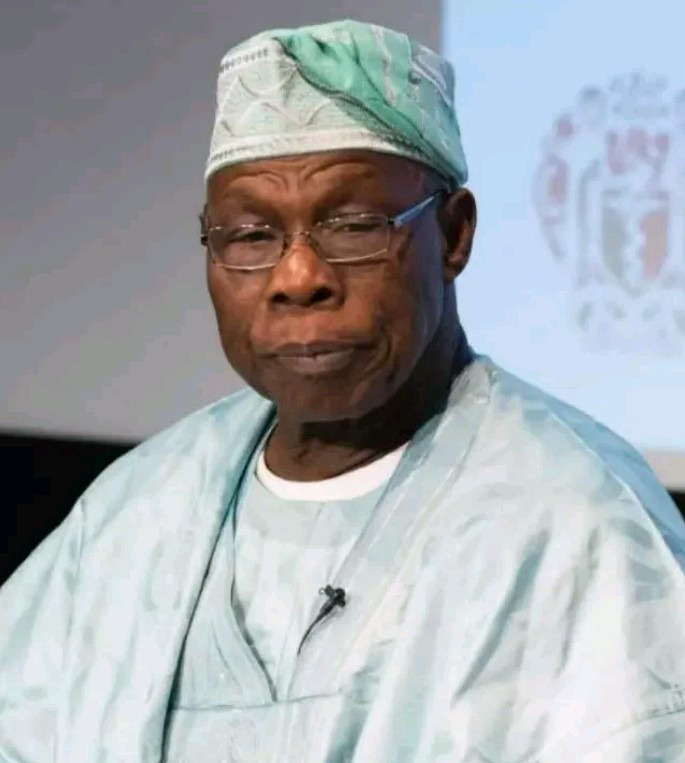 Obasanjo joined the army and received training in Nigeria and abroad. A 21-year military career included serving in the UN peacekeeping mission in the former Zaire and commanding the 3rd Marine Commando Division during Nigeria's Biafran civil war (1967-70). 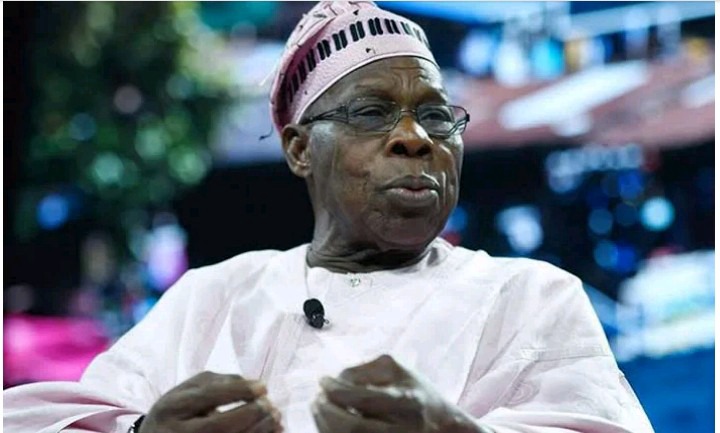 In 1999, Obasanjo won presidential elections on 27 February with 62 percent of the valid votes cast. His Party, the People's Democratic Party (PDP).

Checkout some of his rare throwback photos.

Obasanjo and Jimmy Carter, Obansanjo is the only Nigerian president to have host three different US president. 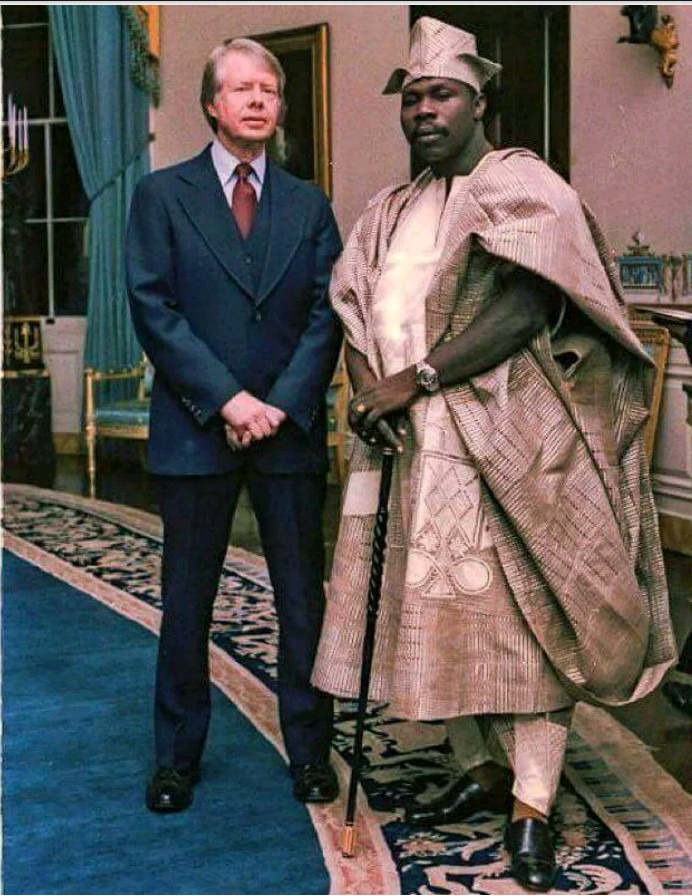 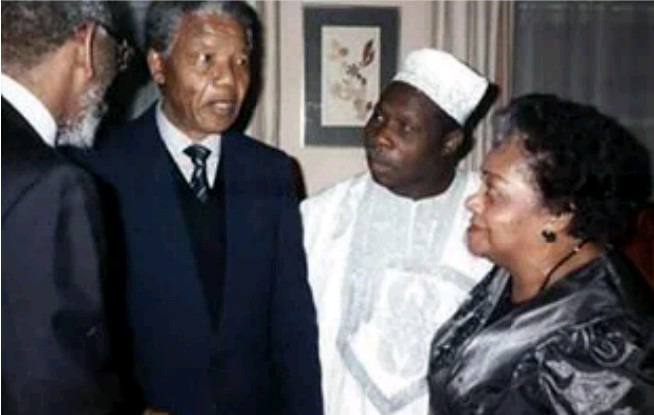 Obasanjo swearing Buhari in as Minister of Petroleum 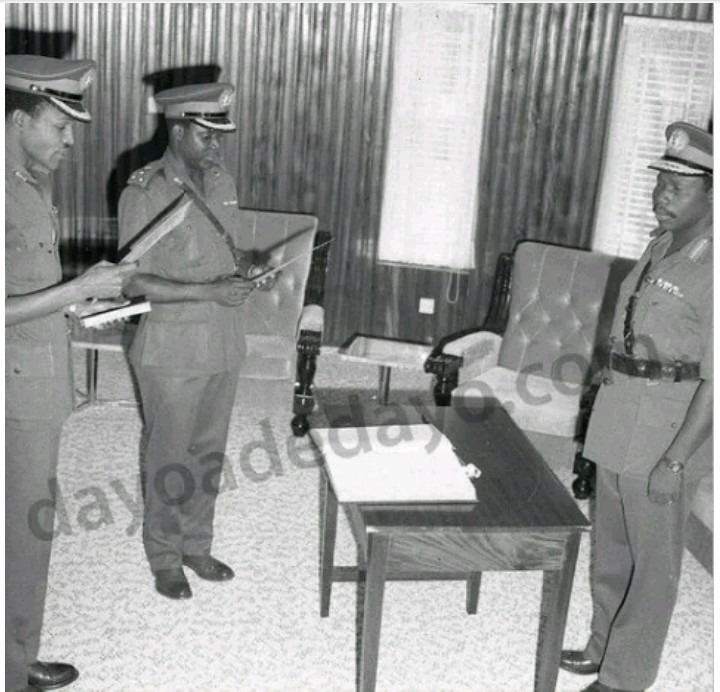 Obasanjo and his first wife eating 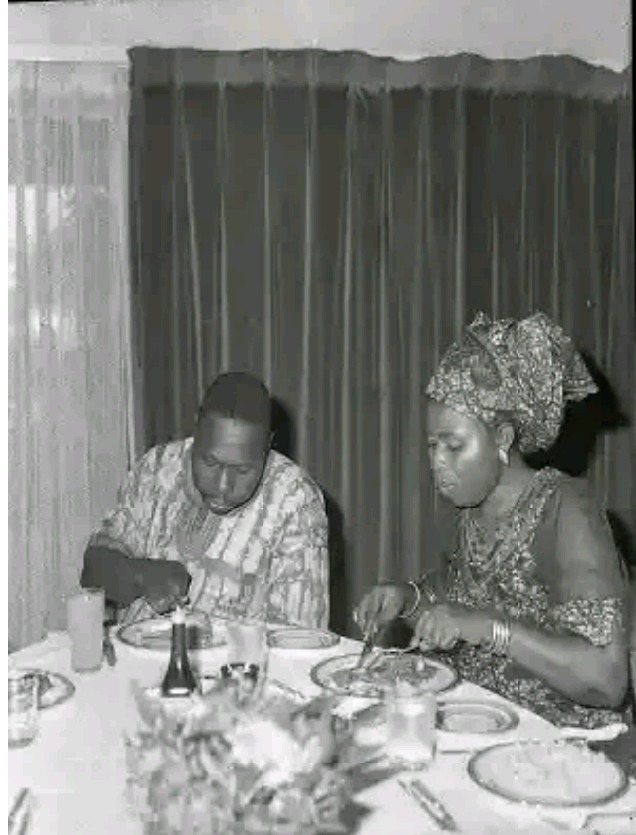 Obasanjo laughing in an occasion 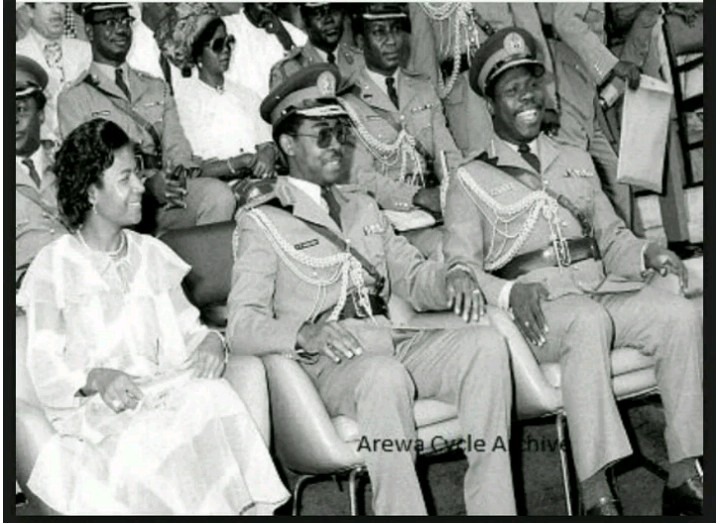 Obasanjo postrating for a king 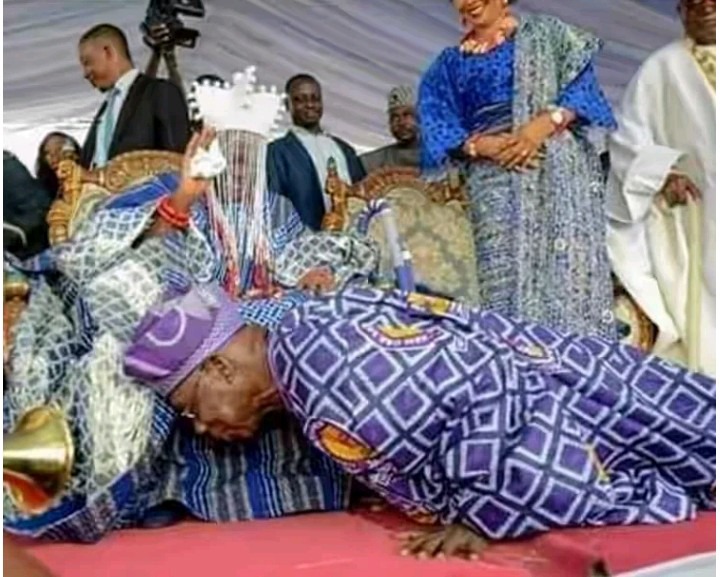 Obasanjo pictured in the northern part of Nigeria 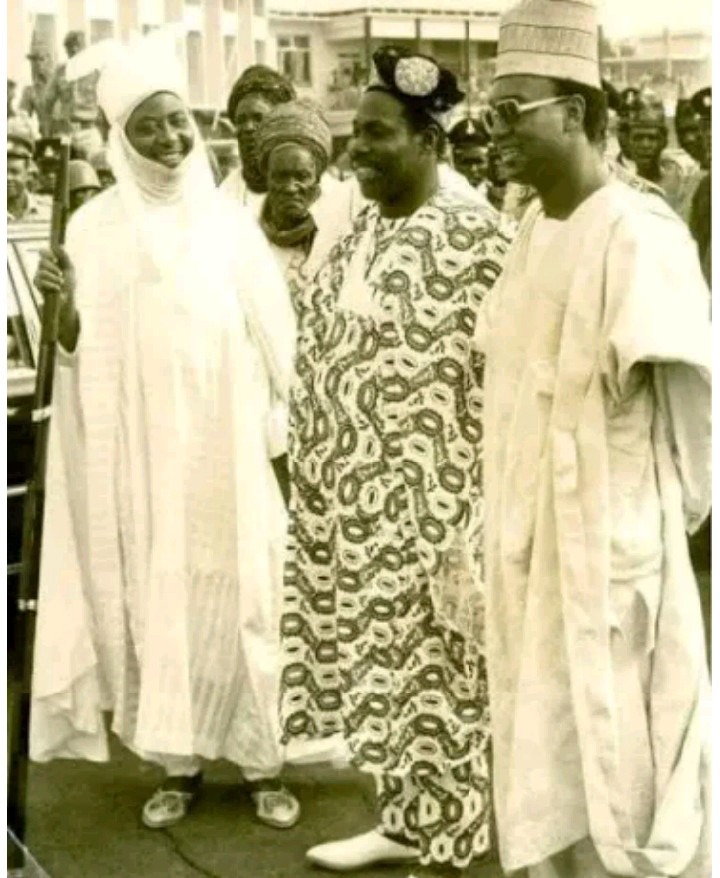 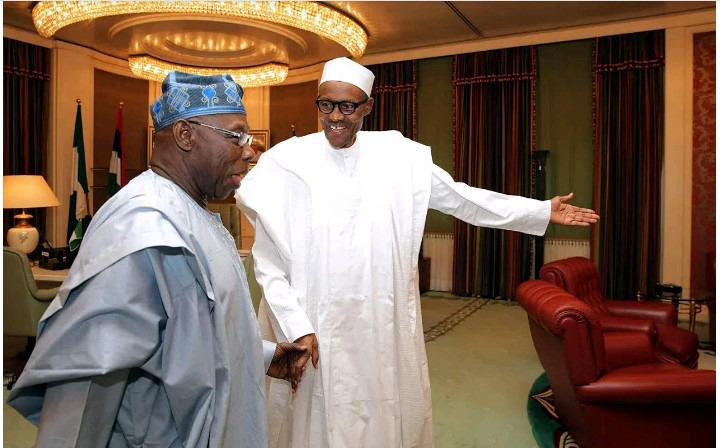 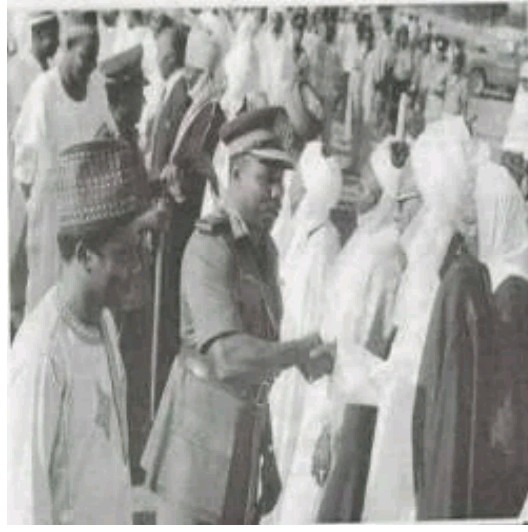 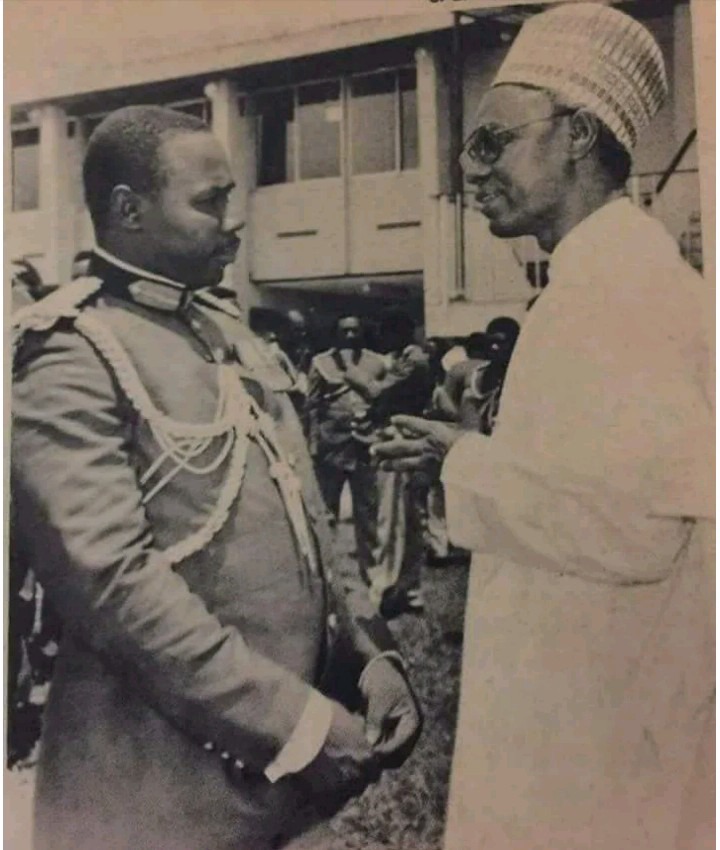 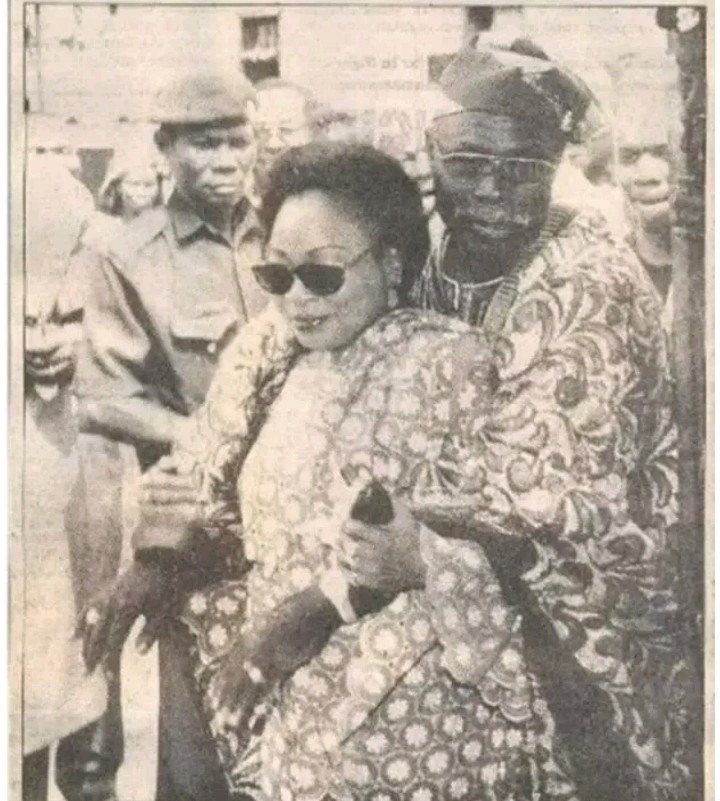 Obasanjo, MKO Abiola and some of his friends back in school 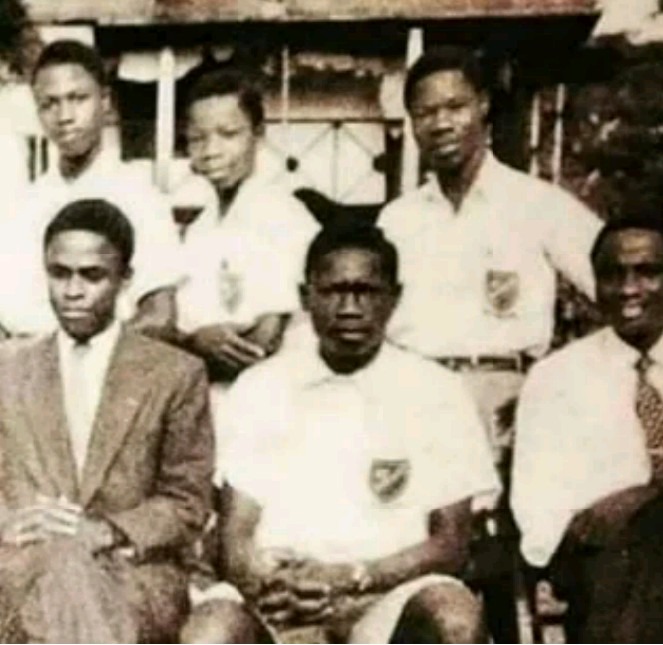 Obasanjo as a young soldier 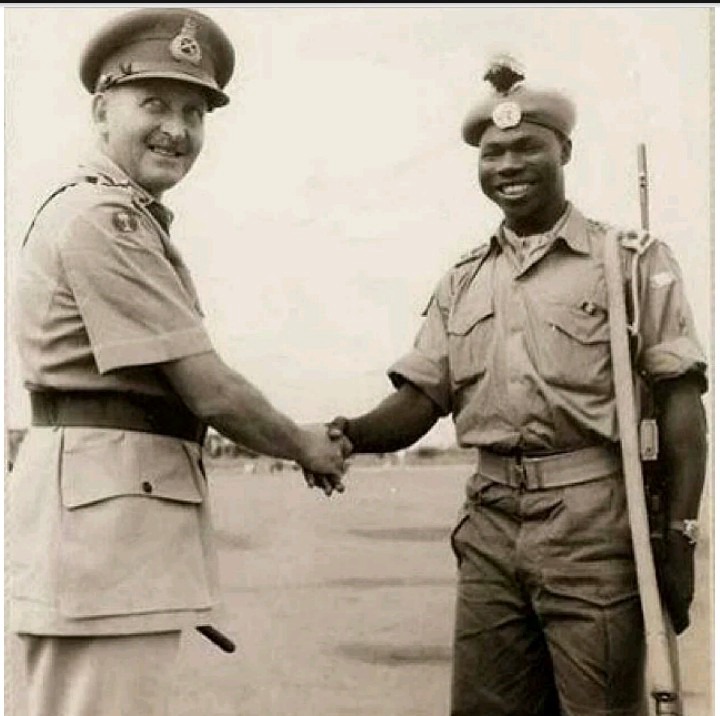 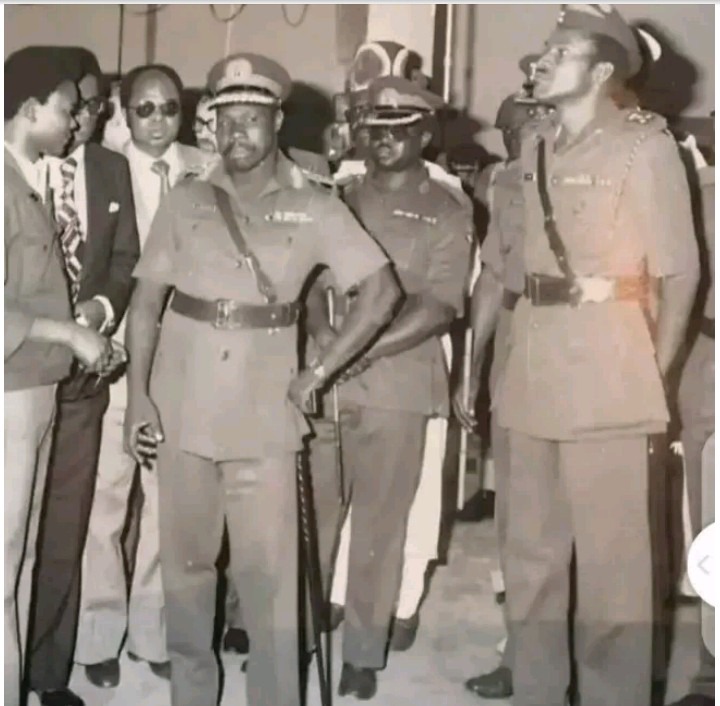 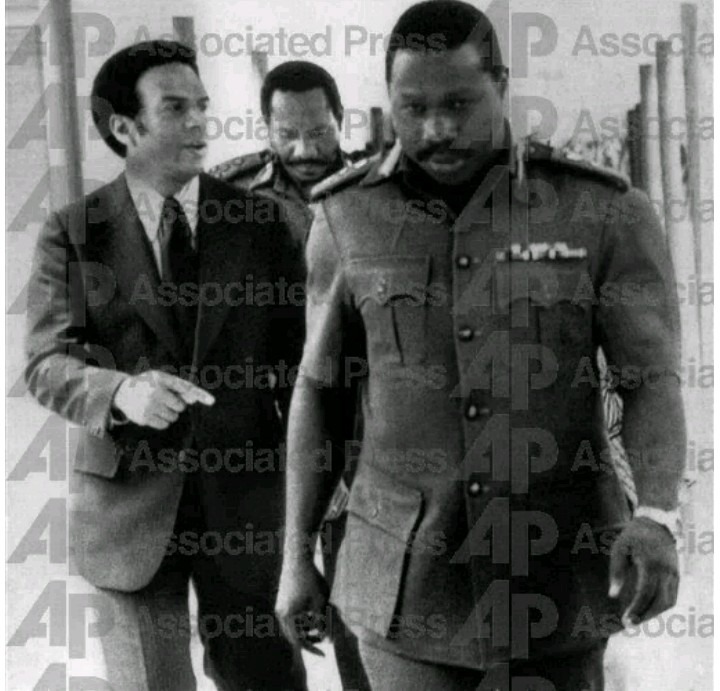 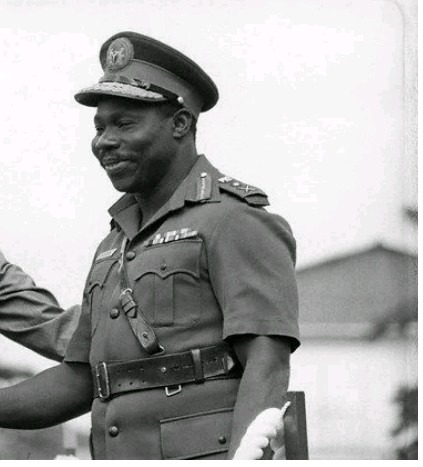 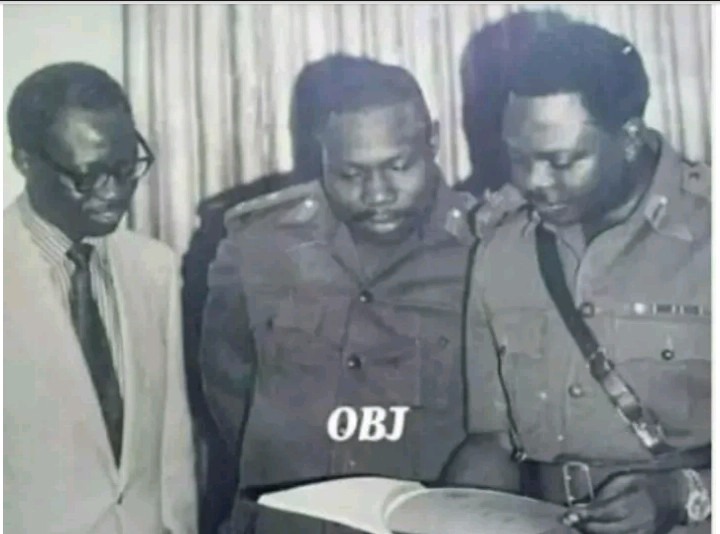