The race to the Edo governorship election in 2024 has already begun as the political players in the State are working underground to win the State for their political parties in 2024.

The current State Governor, Godwin Obaseki of the Peoples Democratic who is currently on his second term in office will play a critical role in the next election to determine his successor. 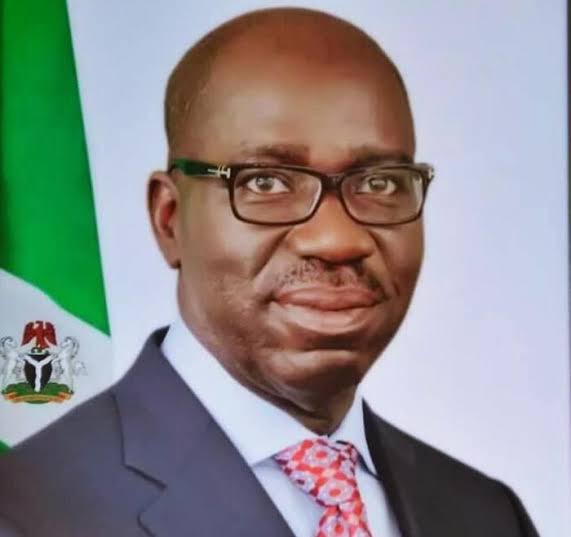 Obaseki who decamped from APC to PDP when his relationship with his predecessor, Adams Oshiomhole deteriorated in the build-up to the 2020 governorship election in the state will try his best to win Edo State for PDP in 2024.

However, there are indications that the former Governor of the State and former National Chairman of APC, Adams Oshiomhole may likely bring back the APC governorship candidate in the 2020 election in the State, Pastor Osagie Ize Iyamu to win the Edo 2024 governorship election. 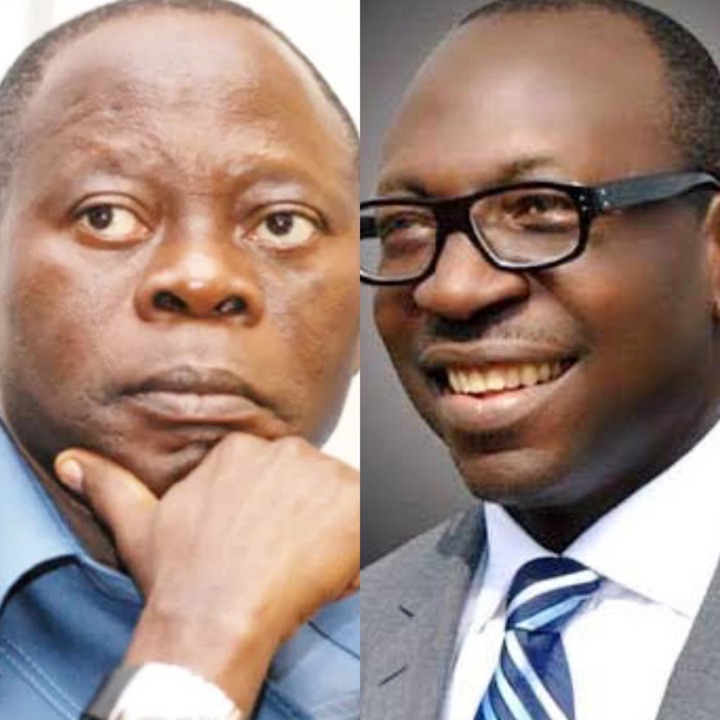 One reason why Adams Oshiomhole may likely bring back Ize Iyamu to contest the 2024 governorship election is because of his popularity in the State. 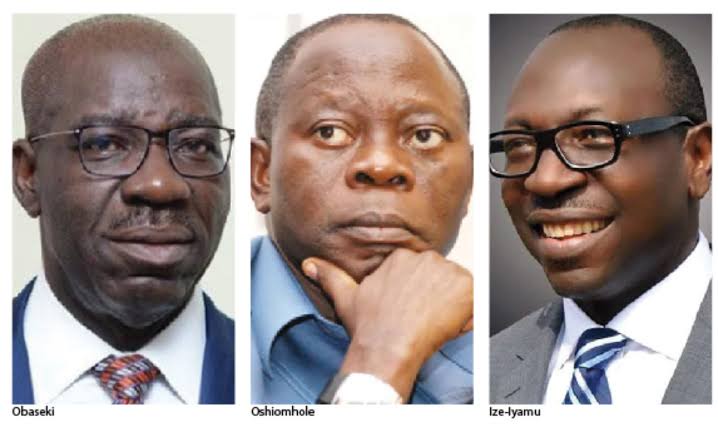 Even though Pastor Ize Iyamu lost both elections to the incumbent Governor Godwin Obaseki, he has been able to win the love and supports of many people in the State which may likely favor him in 2024 to become the next Governor of the State.

Remember that the incumbent Governor will not be contesting the next governorship election in the State, this is why it would be easy for Ize Iyamu to win the election with his popularity in Edo State. 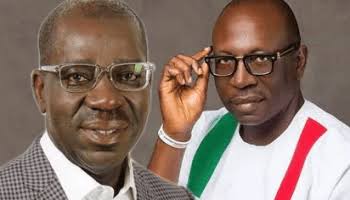 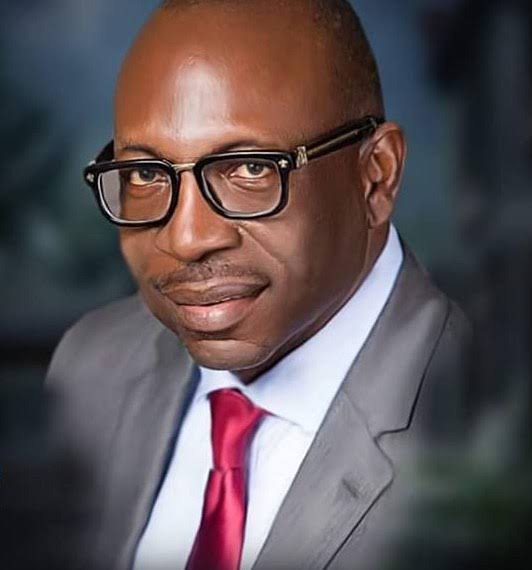 Oshiomhole may also fight to regain his political relevance in Edo State, this may also convince him to support a popular politician like Ize Iyamu to become the flagbearer of APC in 2024.