By Brainzbillion (self media writer) | 1 year ago

Leadership simply means leading a group of people to a destination and exemplary leadership has to do with sincere service to the people who voted you into power.

Since his assumption to office on 29th May 2019, he has shown tremendous leadership skills and qualities, in fact some groups are already clamoring for him to show and declare his interest in the 2023 presidential elections which is as a result of the level commitment he has to the development of the common man.

Babagana zulum born August 25, 1969 is a Nigerian professor and politician. He is the serving Governor of Borno state under the platform of the all progressive congress (APC) 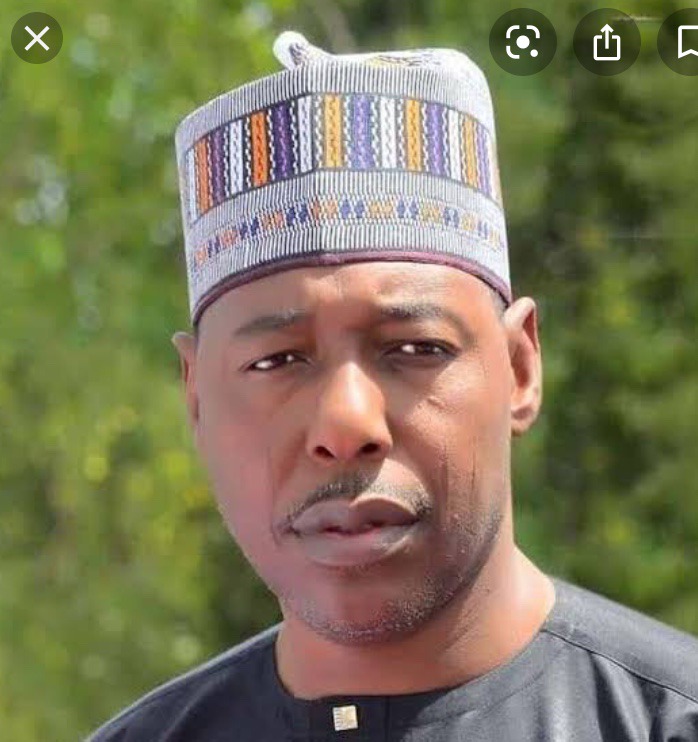 Governor Babagana umara zulum, the executive Governor of Borno state has continued to show time without number that he is a great leader who loves his people and will do anything to see that the people of borno state enjoy the dividends of democracy.

A report recently released revealed that Borno State Governor Babagana Zulum has in his first 100 days executed 120 projects. The nation newspaper recorded that he has undertaken 396 capital projects and 49 programs in one year. 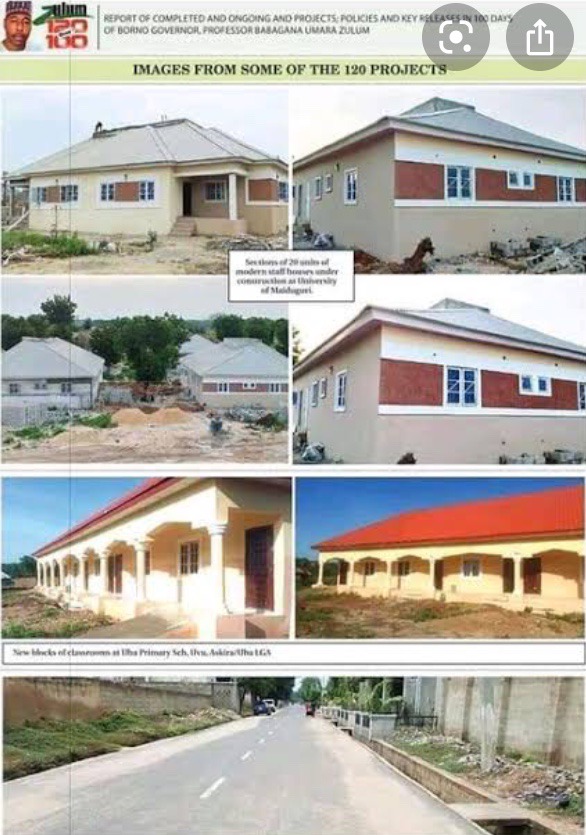 since assuming office in 2019, he has continuously advocated for a more secure state by resettling most displaced communities back to their homes by all means possible. Despite the insurgency that has crippled the economy of the state, he has continued to execute projects that has affected the lives of the people of the state positively. 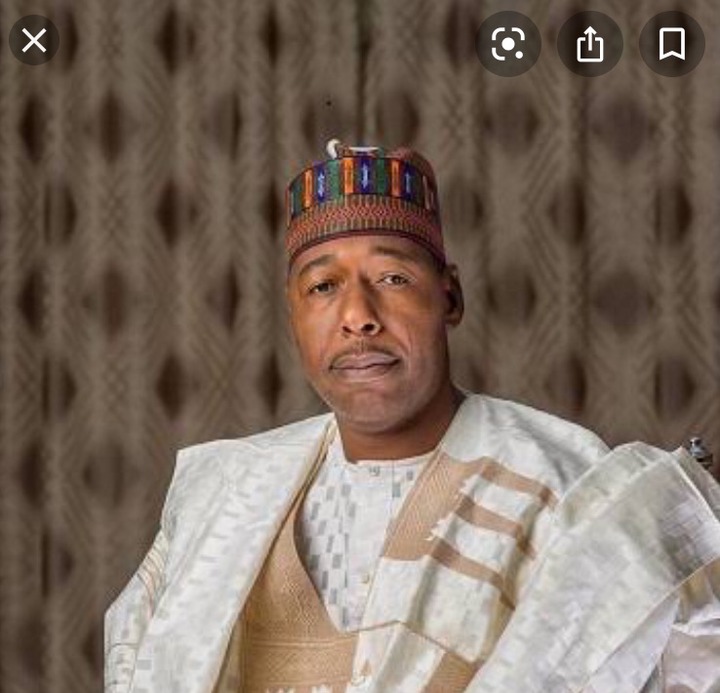 the Governor is really a grassroot man, recently on his way through a particular highway in maiduguri the Borno state capital with his official convoy he did what most leaders will never attempt doing. 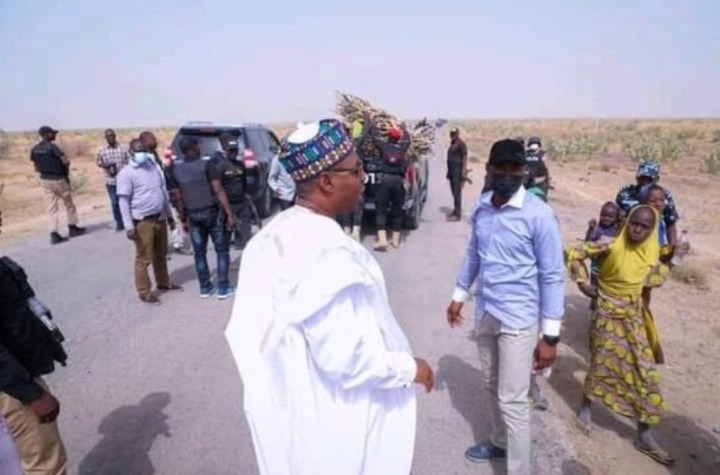 While his convoy was on transit he sighted some women with chunk of firewood by the road side, he reportedly ordered the convoy to stop and he highlighted from his car to help load the firewood on one of his convoy and accompanied the women to their destination. 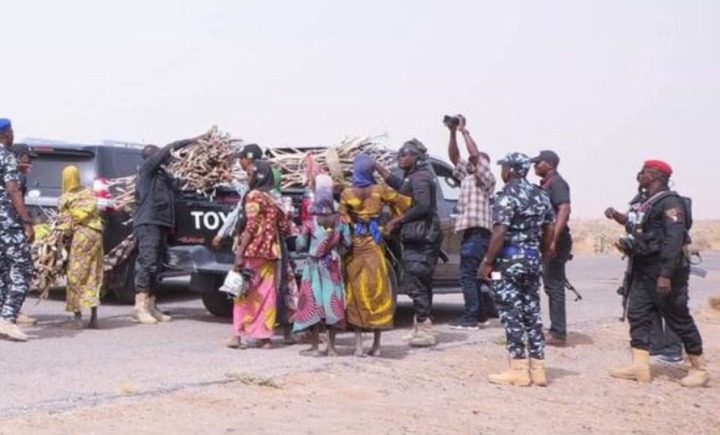 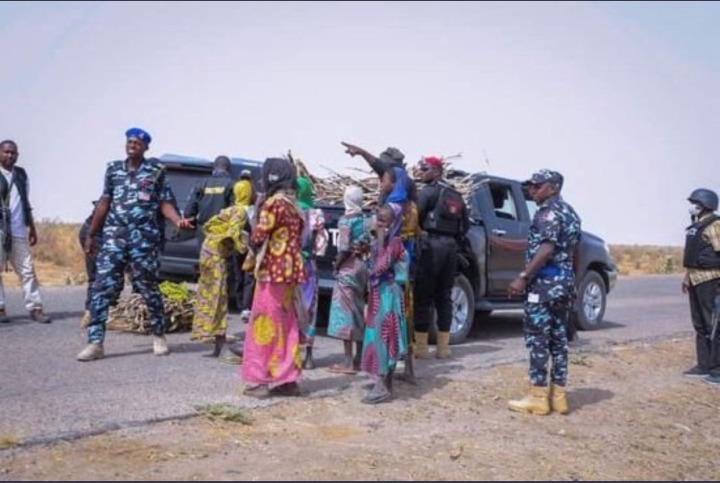 this act of selflessness by the governor is not the first time it was recorded since his assumption into office, may be he does this things as a result of the fact that he was once a taxi driver many years ago and he definitely knows exactly what it feels like to be poor and needy.