Two Prominent Politicians Who Served As Both Military and Civilian Governor

From General Olusegun Obasanjo who was a Former Military Head of State and returned 20years later to become a Civilian President to the incumbent President Muhammadu Buhari who became President barely 30years after he left office as a Military Head of State, The List of Former Soldiers in Politics is endless. Below is a list Two Prominent Politicians who served as both Military and Civilian Governors. 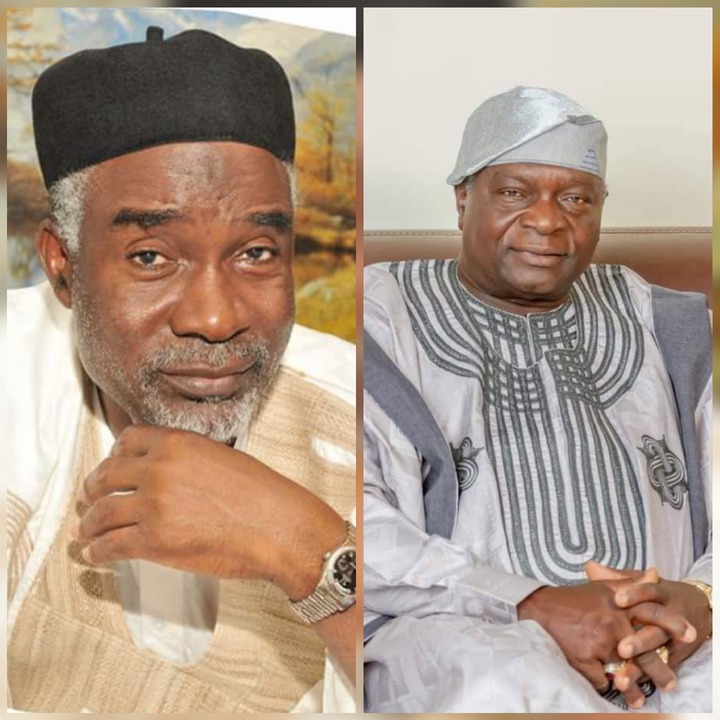 Vice-Admiral Murtala Nyako, He was the Military Administrator of Niger State between February 1976 and December 1977, Nyako also served as the Chief of Naval Staff from 1990 to 1992. The top politician joined the PDP in 2006 and was elected as Governor of Adamawa State in 2007 and served until July 2014 when he was impeached by the Adamawa State House of Assembly. 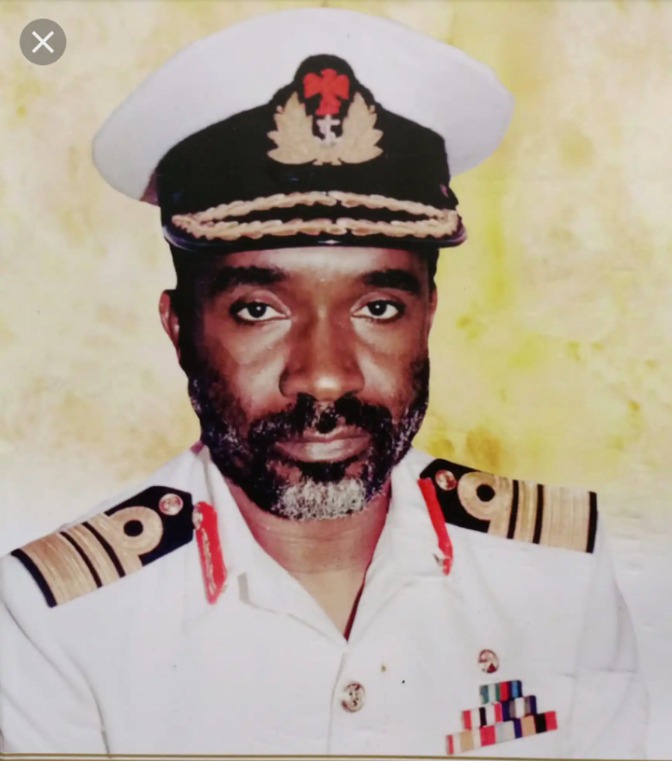 Also on the list is Prince Olagunsoye Oyinlola, The 70years-old Oyinlola also served as both Military and Civilian Governor. In 1971, he was commissioned into the Armoured Corps of the Nigerian Army. The Osun State-born Ex-Soldier succeeded Buba Marwa as the Military Administrator of Lagos State and served from December 1993 to August 1996. 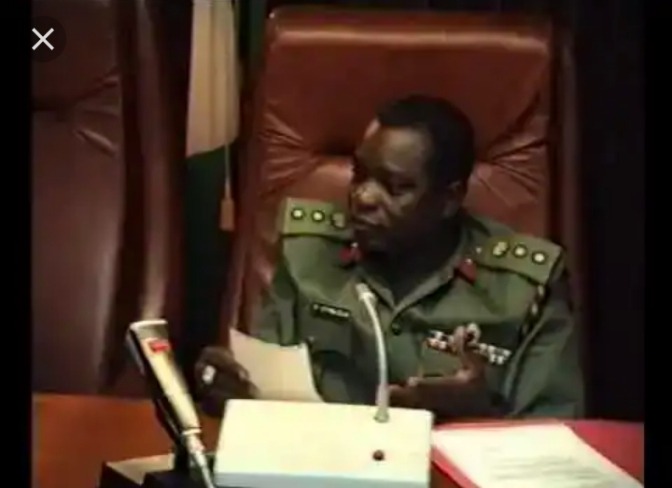 About Seven years after he left office, Oyinlola contested and was elected as the Executive Governor of Osun State under the PDP platform, he defeated the then Governor Bisi Akande of the AD. He governed Osun State between May 2003 and November 2010.