By Correctbloger (self media writer) | 10 days ago 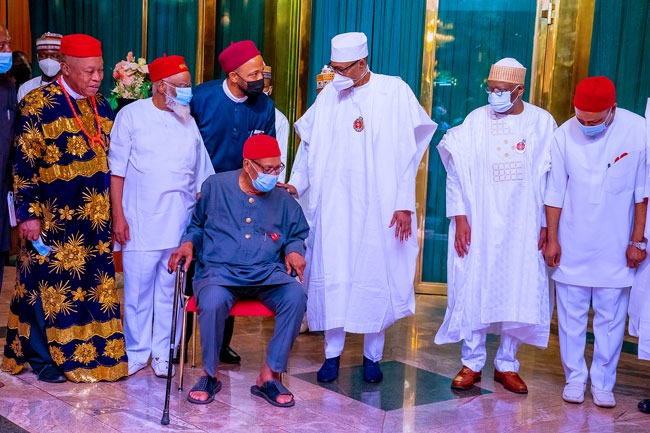 The recent meeting between Southeast Elders and President Muhammadu Buhari in the State House, Abuja, has continued to stir up mixed reactions in the country, one of the focuses of the meeting, according to a report on Channels Television, was the release of their son who is currently, under the custody of the Department of State Services (DSS).

The leader of the Indigenous Peoples of Biafra, Mazi Nnamdi Kanu, has stirred up many waters in the country, over his agitation for secession, before he was eventually arrested, to continue his trial in the Federal High Court in Abuja. Despite, all the charges against Nnamdi Kanu, Southeast elders, have, however, continued to plead for his release or pardon. One cannot ascertain if this plead is to maintain, peace in the Southeast region or because Kanu could lose in court and face prosecution. 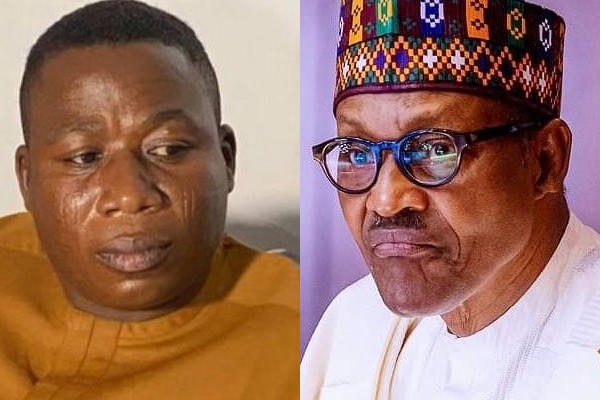 There have been several complaints on why the issue of Sunday Igboho has not been of concern to either the Southwest leaders or elders. Some people have argued that Sunday Igboho seems neglected and ignored in Benin Republic where he is currently, being detained. According to a report on PUNCH, Pelumi Olajengbesi, the lawyer who secured the release of the 12 aides of Sunday Igboho and one of the lawyers of the Yoruba Rights Activist has called on Yoruba elders.

Pelumi Olajengbesi said Yoruba elders, have failed Sunday Igboho and should learn from their Igbo counterparts, who recently visited President Buhari with a demand for the release of Mazi Nnamdi Kanu. He described the intervention of Igbo elders as a show of communal and tribal loyalty to one of their own, Mazi Nnamdi Kanu. The lawyer said the move underscores the calculated compassion of the Igbos to one of their own, even at the risk of opprobrium and scorn in the Federal circles. 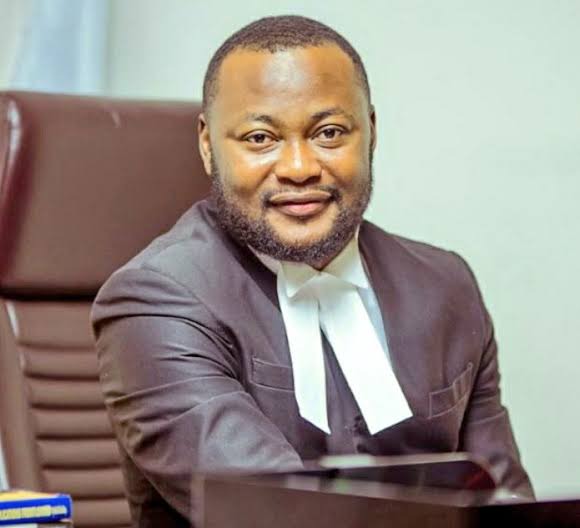 Sunday Igboho is detained in Benin Republic on account of a crime he committed in the country, how would Southwest leaders intervene at such? If he were detained in Nigeria, then things would have been different in my opinion, and the Yoruba elders would at that point find it convenient to intervene on his behalf. The lawyer is right to draw the attention of Yoruba leaders to his client, but the circumstances I believe is wrong in the case of Sunday Igboho.