By Newstrend24 (self media writer) | 9 months ago

Ondo state Governor, Rotimi Akeredolu has again come hard on the Northern elders and leaders who maintained a standpoint against the ban on Open Grazing of cattle in the Southern part of the country. 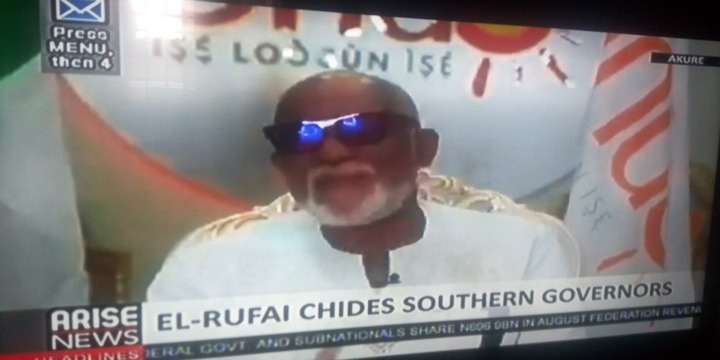 Open grazing Bill which was recently signed into law by some of the governors in the Southern region has been a subject of hot debate in the public in the last few weeks. Leaders, elders and other notable groups in the North who feel concerned about the decision are consistently airing their views and giving reasons the law should be reverted by the southern Governors. 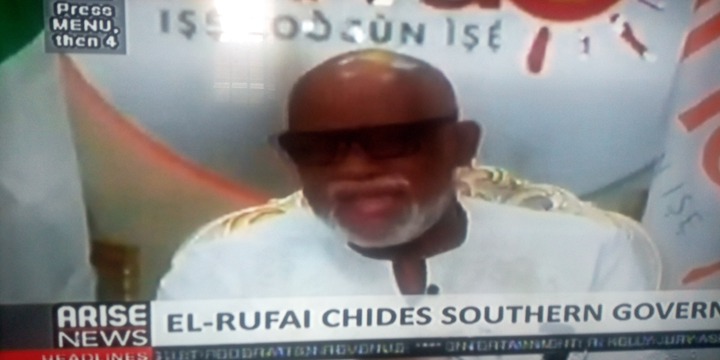 Recently, the Kanduna state governor, Nasir El-Rufai while granting a press Interview kicked against the decision and noted that the law is not enforcable, citing some of the legal technicalities around it.

Responding to the statement on Arise News on Friday, Governor Akeredolu who is also the chairman of the Southern governors forum asked El-Rufai to bring his herders to Ondo and find out if the law is enforcible or not.

While explaining the consequence of violating the law, Akeredolu said that any cattle seen anywhere around the state will be arrested alongside their herders and heavily fined. After their release and they are re-arrested again for the same offence, they will be jailed. 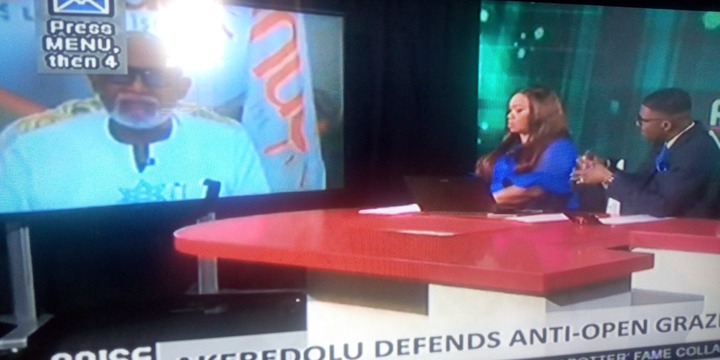 The governor noted that so far, the Miyetti Allah in Ondo state are cooperating and they are happy with the decision. Akeredolu who said he does not know El-Rufai's problem, advised him to go to court and challenge the law that has already been in enforcement. 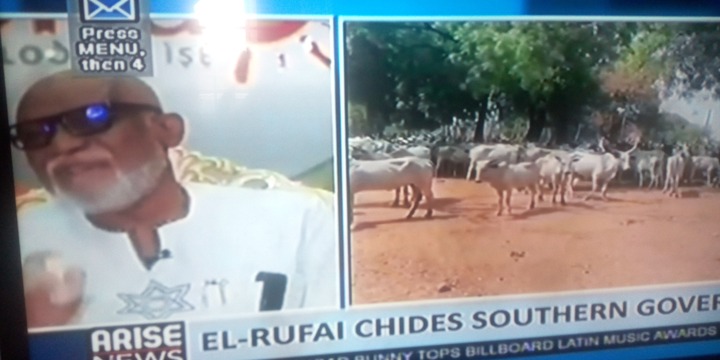 Akeredolu stated unequivocally that his major responsibility as a Governor is to protect the livelihood of his people and he will not sit down somewhere and watch other people destroying it just to save their own livelihood.

The governor who said the system of moving Cattle from Sokoto to Port Harcourt is anarchorinistic, challenged El-Rufai that if he wants to confirm whether the grazing law is enforcable or not, he should try and send his herders to Ondo state to embark on open grazing of their cattle. 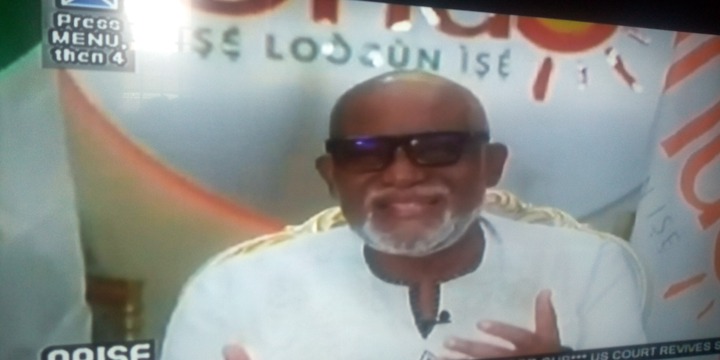