Opinion: Was Madam Oby Ezekwesili A Victim of APC Politics? 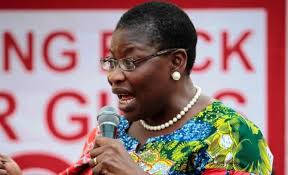 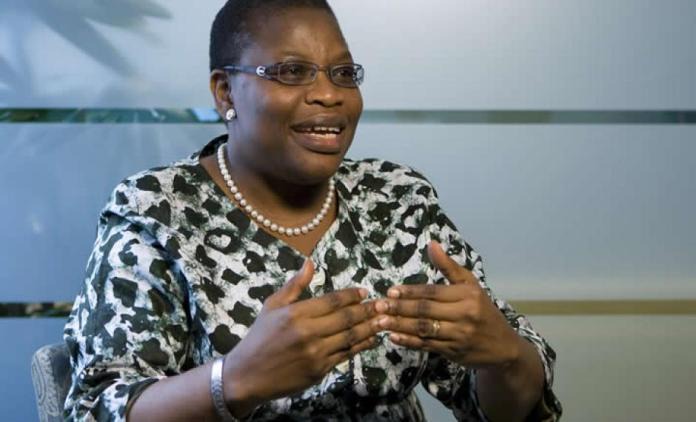 These are not the best of times for former Minister for Education Madam Oby Ezekwesili. She has lost her special relationship with her mentee Japhet Omojuwa- they are now fighting dirty in the public and now she appears to be fast losing her integrity that she fought tooth and nail to preserve in the last two decades. She prides herself as a woman that stands firmly on the truth and will not soil her name by dinning with corrupt politicians, but recent events have shown that she may not be who she says she is.

Now we know that for all her criticism of President Goodluck Jonathan and all her grandstanding about being the voice of the masses, she was actually doing the bidding of certain members of the All Progressive Congress. Omojuwa made that clear in his legal notice, alluding to the fact that she was a close confidant of Malam Nasir El Rufai, the Kaduna State Governor and other chieftains of the APC and had indeed been promised a position in the government.

With this revelation, it is now clear to me that Madam Ezekwesili may have actually used her powerful voice and the Bring Back Our Girl platform as a political tool to bring down Jonathan and that in doing so, she helped APC to power.

But the signs were all there prior to the 2015 elections even though many of us refused to believe it. The level of closeness between Ezekwesili and the APC, then an opposition party, was something that should have raised some suspicion.

For example, it was no mere coincidence that On October 15, 2014, a chieftain of the APC, who later became Minister of Agriculture under the party, Chief Audu Ogbe publicly said at political event that “We commend the #BringBackOurGirls movement led by members of this party”.

Even though the BBOG group repudiated the minister for his remarks and denied being members of the party, but his comment already gave so much away and should have been scrutinized even more by member so the public.

In any instance, on March 6, 2014, Oby Ezekwesili was the keynote speaker at the first-ever All Progressive Congress Economic Summit, at the event at which she did not lose the opportunity to tear down the administration of former President Goodluck Jonathan. She did that to the admiration of the APC faithfuls who cheered her on.

At the time of that summit, she had a powerful image and some considerable credibility, which she then used to further the campaign and candidacy of then-candidate Muhammadu Buhari. Oby cannot deny that her public and private utterances and behaviour influenced many of her followers to support the APC in 2015. She was enjoying the APC show as the 2015 elections drew near.

The day of the election came and the APC won the Presidential election, the first by an opposition party. after the election Buhari was sworn in on May 29, 2015. A year later, he appointed Hadiza Bala Usman, co-founder of Oby Ezekwesili’s Bring Back Our Girls movement as the Managing Director of Nigerian Ports Authority.

Interestingly, Madam Ezekwesili despite all her efforts and subtle campaign for the APC got nothing. She waited and waited, nothing came her way. And according to some of her critics, it was not until it became clear that she was not going to get any appointment from the administration of Muhammadu Buhari, that she turned on him and began to criticize his administration.

whether that is true or not its hard to say. but one thing is clear, Ezekwesili clearly had a motive in mind for working closely with the APC to bring Jonathan down. and whatever was the motive has been dashed by the APC.