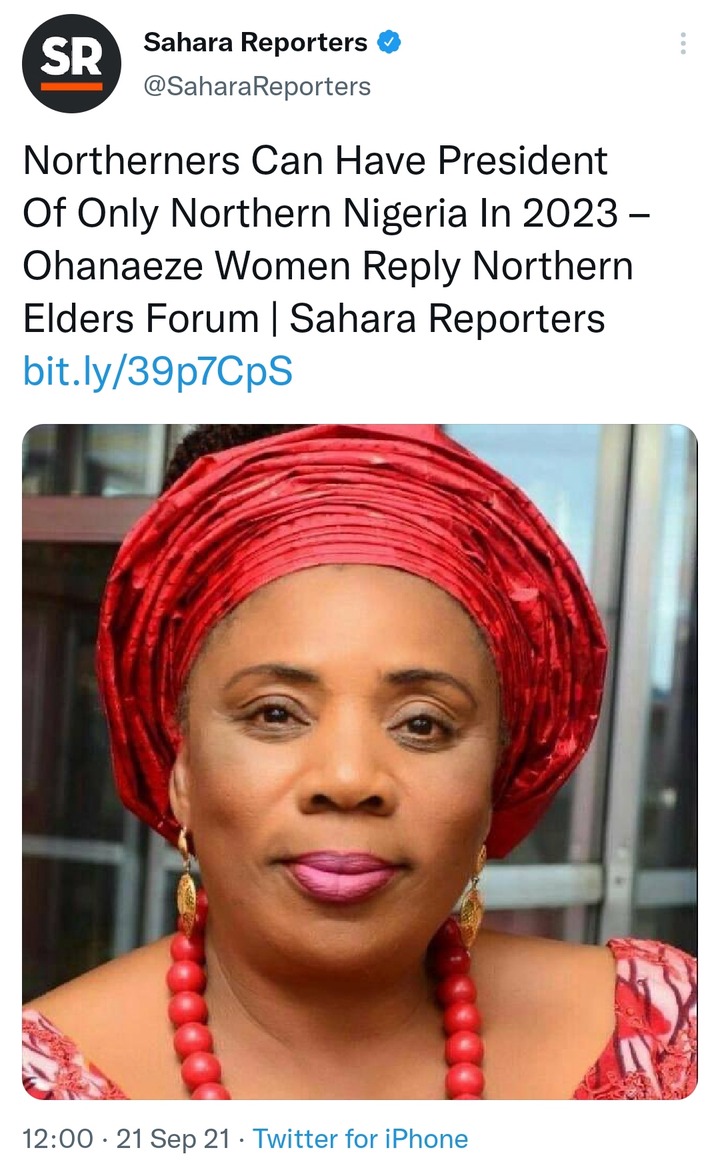 The Ohanaeze Igbo Women Organisation has berated the Northern Elders Forum over its statement that the region would take advantage of its population to retain political power beyond 2023.

The NEF Spokesperson, Dr Hakeem Baba-Ahmed, at an event at the Ahmadu Bello University, Zaria, on Saturday said the North won’t relinquish power in 2023 because it has the numbers to win any election. 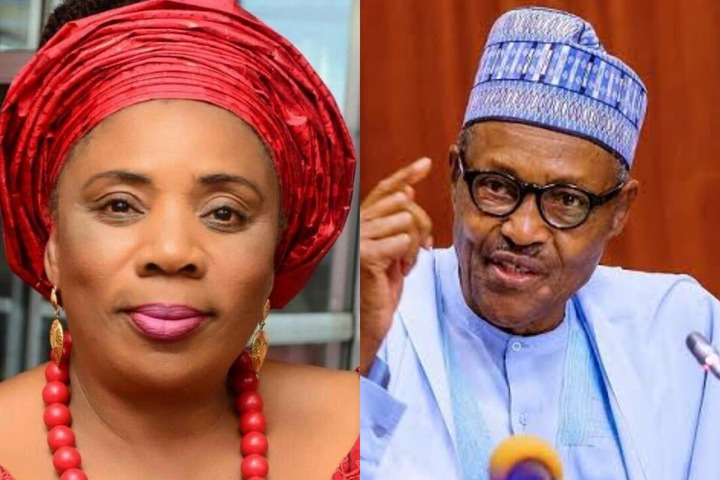 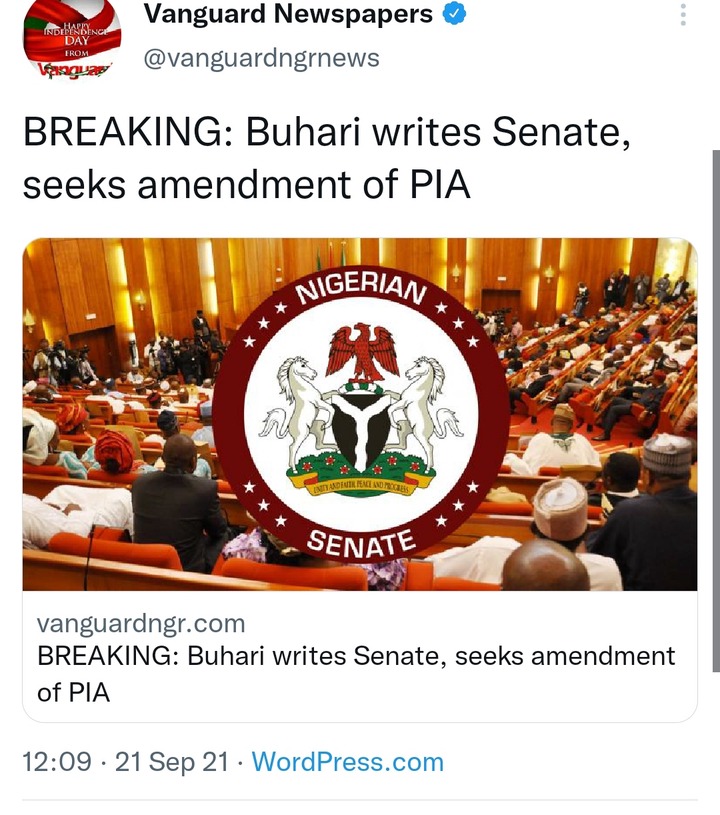 President Muhammadu Buhari has written to the Senate, seeking an amendment to the recently signed Petroleum Industry Act, PIA.

In the letter, President Buhari wants an amendment to the new Act to allow for the removal of the Ministers of Petroleum and Finance from the board of the Nigerian National Petroleum Corporation, NNPC, saying that they can continue to perform their functions without necessarily being members of the board.

In the letter read on Tuesday during plenary by the President of the Senate, Senator Ahmad Lawan, President Buhari is also seeking for the amendment to allow the Non-Executive Members to be increased from two to six in the interest of our national petroleum. 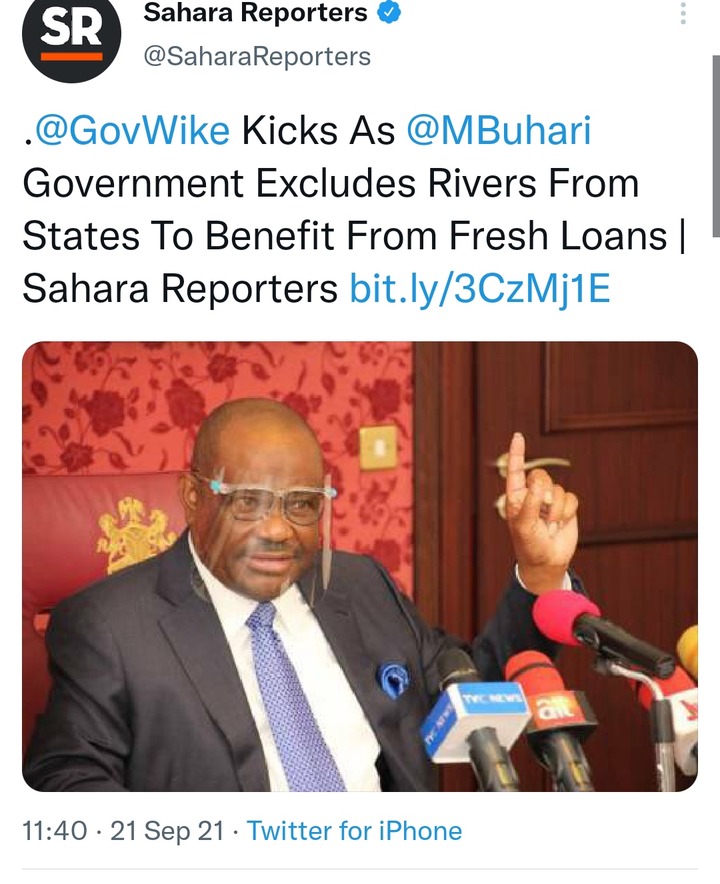 The Rivers State Governor, Nyesom Wike, has expressed disappointment over the exclusion of Rivers State from states that are to benefit from the projects to be executed with the fresh loan that the Federal Government is seeking to obtain from the World Bank.

This is as he observed that Nigeria must encourage federating states to harness their resources and generate revenues, including Value Added Tax (VAT) to advance their development. 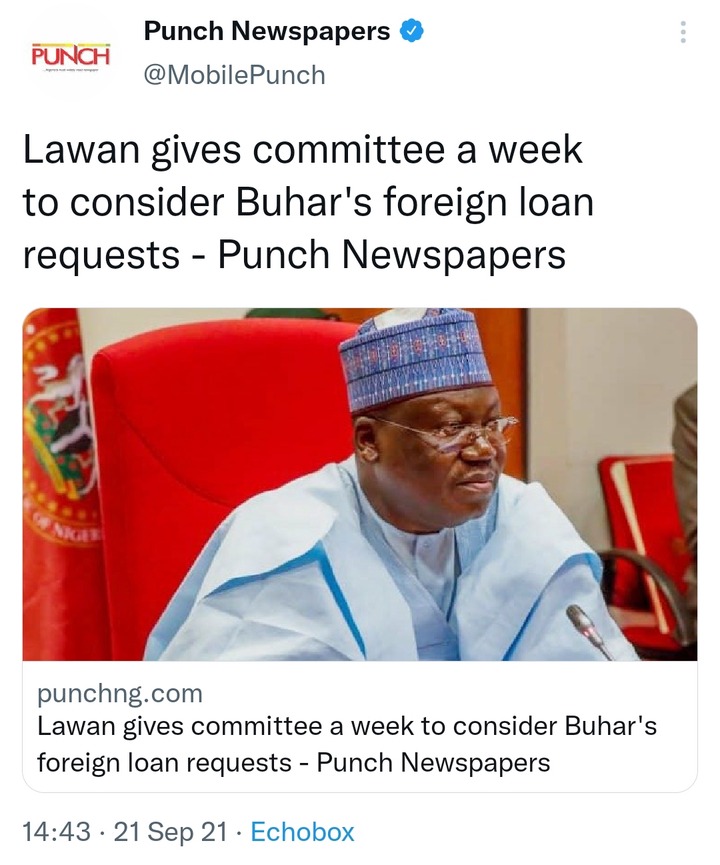 President of the Senate, Ahmad Lawan, on Tuesday referred the request of the President, Major General Muhammadu Buhari (retd.), seeking to borrow $4.054bn, €710m, and $125m external loans to the Committee on Foreign and Local Debts.

Lawan asked the committee, led by Senator Clifford Ordia, to work on Buhari’s request and submit its report next Tuesday.

This followed a motion to that effect by Senate Leader, Yahaya Abdullahi, and seconded by the Minority Leader, Enyinnaya Abaribe. 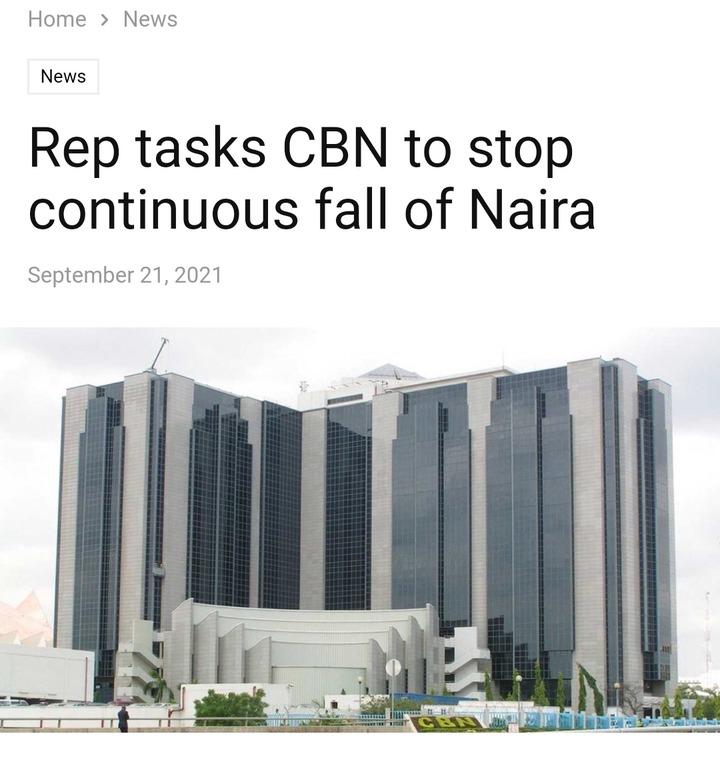 A House of Representative member, Bamidele Salam (PDP-Osun), has called on the Central Bank of Nigeria (CBN) to stop the continuous fall of the value of Naira against against dollar.

Salam, in an interview with the News Agency of Nigeria (NAN) on Tuesday in Abuja decried the continuous devaluation of the Naira, saying that the Nigerian currency was doing badly when compared to other currencies of the world.

As at the time of filing this report, a dollar was valued at N567 in the parallel market while the official price was N410 to a dollar.