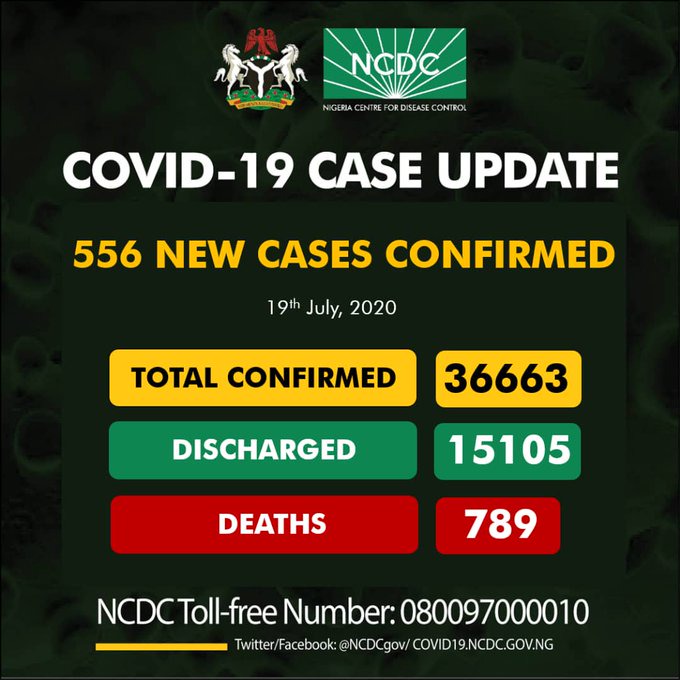 The Nigeria Centre for Disease Control has reported 556 new cases of COVID-19 in the country, bringing the total number of active infections to 36,663.

Till date, 15,105 cases have been discharged and 789 deaths have been recorded in 35 states and the Federal Capital Territory.

2. Three officers and 12 soldiers have been reportedly killed by Bandits in an ambush in Faskari, Katsina State. 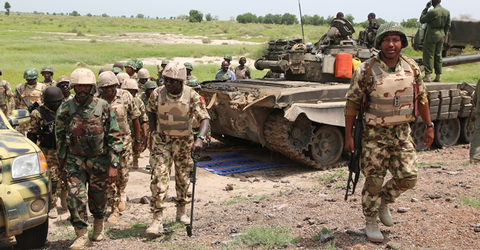 According to the PUNCH, 17 bandits were eliminated during the bloody exchange with the troops of 72 Para Battalion.

The PUNCH also revealed that, the bodies of the gallant troops were evacuated to the hospital in Katsina.

3. Adams Oshiomhole, Immediate past National Chairman of the All Progressives Congress, has said he would wrestle Edo State from the Peoples Democratic Party in the September 19 governorship election. 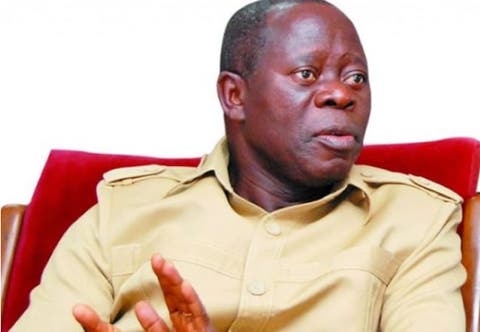 Oshiomhole made this known while addressing his kinsmen and supporters at his Iyamho country home, which is located in Etsako West local government area of the state.

He vowed to team up with other members of the APC to reclaim the state, adding that his mission was to bring Edo back to the path of sustainable development and entrench a government that would consolidate on his achievements, especially in the provision of basic infrastructure.

4. Mr Agboola Ajayi, The Ondo State Deputy Governor, has said he played a pivotal role in the victory of Governor Rotimi Akeredolu and the All Progressives Congress in the 2016 governorship election in the state. 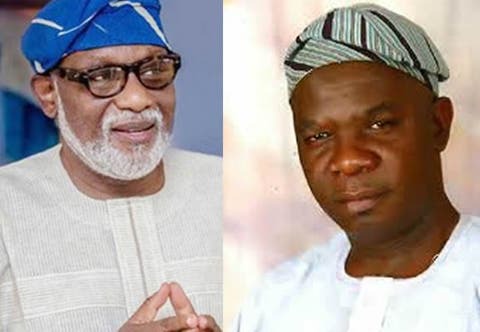 Mr Agboola said this in response to a statement made by his boss, Rotimi Akeredolu, who said Ajayi’s choice as deputy governor was a mistake.

This was made known through a statement by Mr Tope Okeowo, his media aide.