By Newsmogul (self meida writer) | 1 months 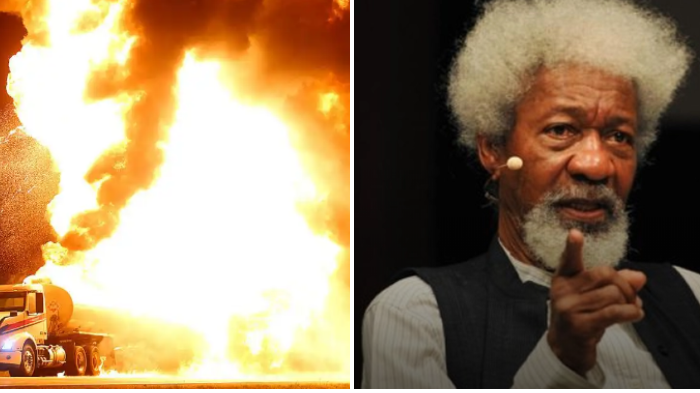 Governors are too timid - Wole Soyinka. 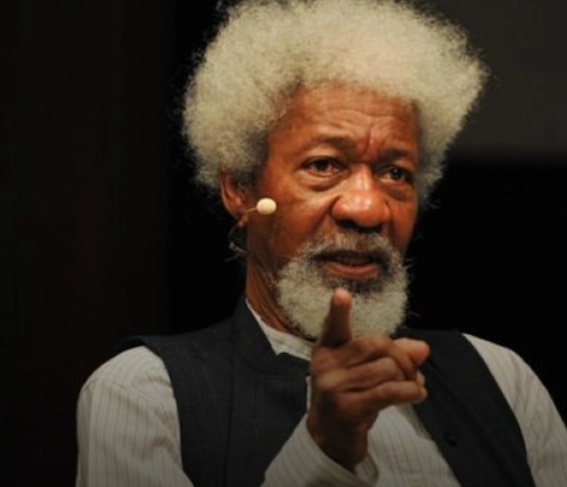 Noble Laureate, Professor Wole Soyinka has said that the 36 governors of Nigeria are too timid to demand state autonomy and push for restructuring of the country.

The professor stated this during the virtual 2021 Obafemi Awolowo Lecture.

He added that the governors should consult their lawyer as he did to know that they are too timid.

He also said that there is a consensus whether the country in term of Education Policy, Cultural policy Economic relations, and security, that this country need restructuring.

He pleaded to governors to stop being timid and to push for autonomy and restructuring and to focus on their people.

He explained further that we all know that what we have now is not and can't continue along with and say it will work.

Buhari did not suffer any side effect of Covid-19 vaccine - presidency. 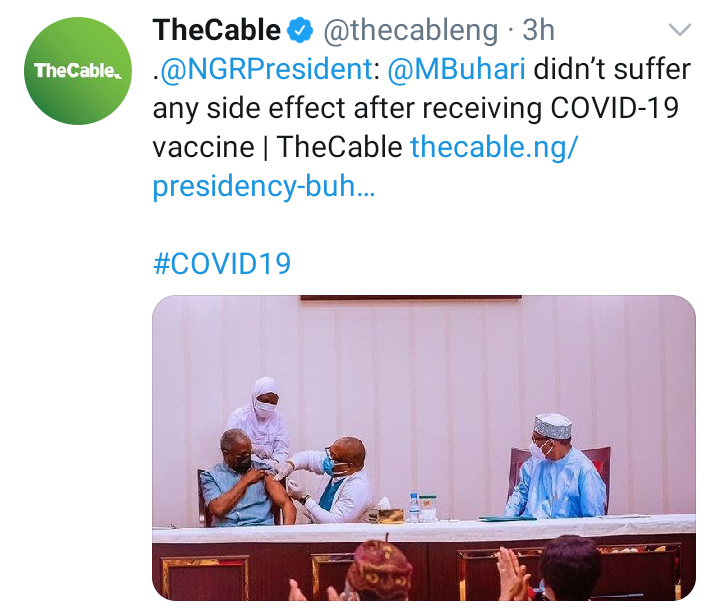 The presidency through the president's spokesperson, Garba Shehu has revealed that no side effect was noticed after the president Muhammadu Buhari and the Vice President, Yemi Osinbajo received their jabs of Covid-19 vaccines.

The vaccines was given to the two leaders on Television to avert any doubt of taken the virus by Nigerian citizens.

Garba Shehu added that the president went back to perform his work after the vaccine, and he also said that if their is side effect the presidency will open up.

Many feared dead as Tanker ram into vehicles on Abuja highway. 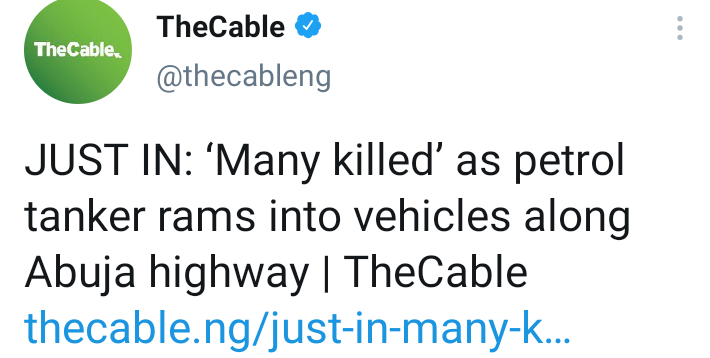 Uncertainty Numbers of persons have been killed as a tanker suspected to be a petrol carrier rammed into vehicles on Abuja-Keffi Nasarawa expressway.

The incident was said to have happened around 10 pm on Saturday while the number of people that died has not been ascertained.

It was reported that some vehicles that are also plying the busy expressway caught fire during the incident. 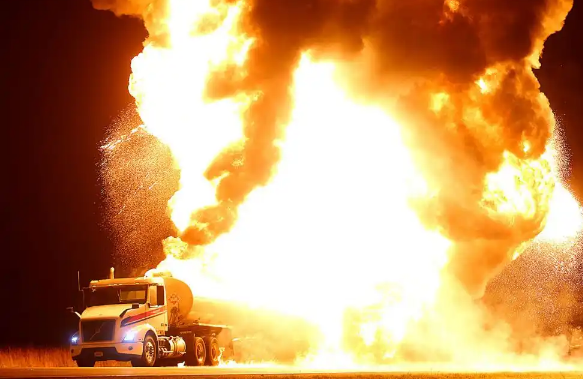 Obaseki says political feud is nothing as he meets Oshiomole. 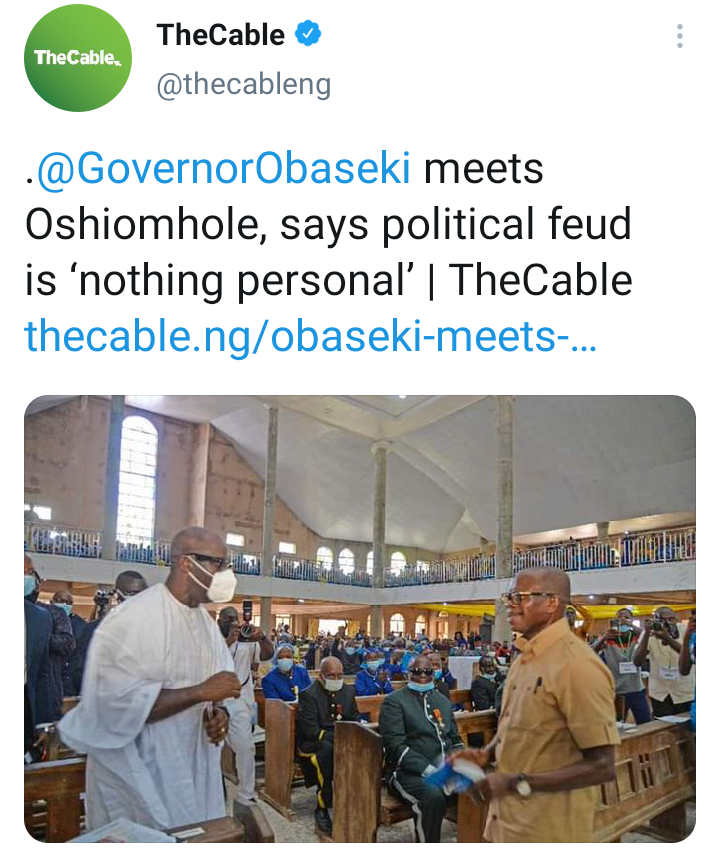 The incumbent governor and former governor of Edo State, Godwin Obaseki, and Adams Oshiomole respectively met themselves at a event in Auchi.

Recall that the duo has already have a fight before the governorship election which led to the defection of Obaseki from All Progressive Congress(APC) to the People Democratic Party(PDP) and won the election.

Both of them used to trade words while their rift lasted. Obaseki said yesterday that political feud is nothing and he doesn't have any grudges against the former governor, but he just dislike his style of politics.

The former governor, Adams Oshiomole described Obaseki as his friend and brother after the event.

Write your opinion below and share this news with others.

Mixed reactions as man advises men who are sure of N35,000 monthly to get married without delay