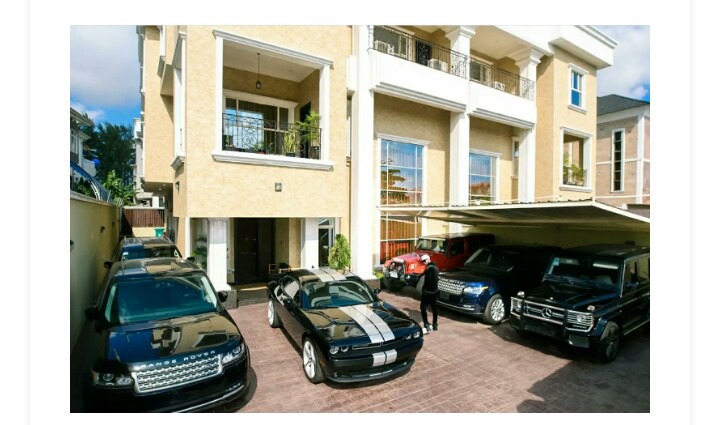 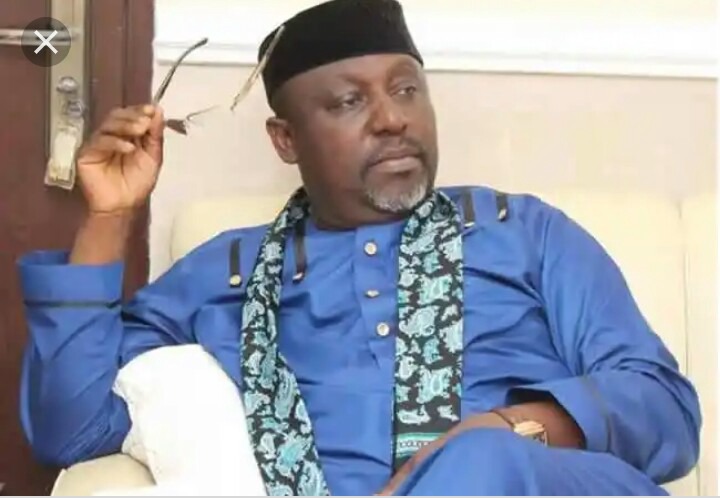 Rochas was born on 22 September, 1962 in Ogboko, Ideato South, Imo State. Actually, Rochas was not born with a silver spoon; he described his familyâ€™s state when growing up as â€˜all shades of povertyâ€™.

Okorocha tied the knot with Nneoma Nkechi Okorocha in 1987 and they are blessed with six children: Uju, Uloma, Amamchi, Uchechi, Ahamefula, and Amen.

His childhood experience turned him into an enterprising person at a very young age. Rochas started by hawking groceries in Barkin Ladi, Jos. Other notable things he did include: buying a television at age 9, purchasing a bus at age 14, becoming the head of a commercial school at age 19, becoming the proprietor of a school at age 23, venturing into cement business (BBC) in Gboko State at age 23. 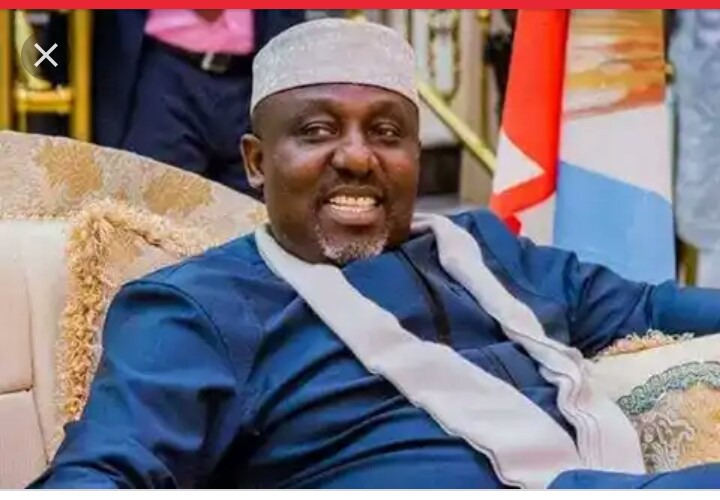 Prior to being a politician, Rochas served in the following offices: 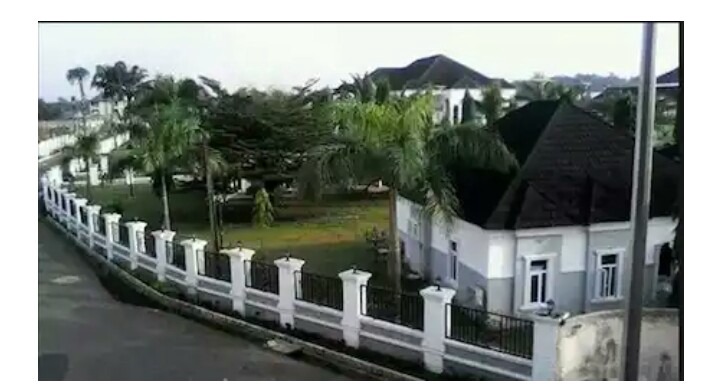 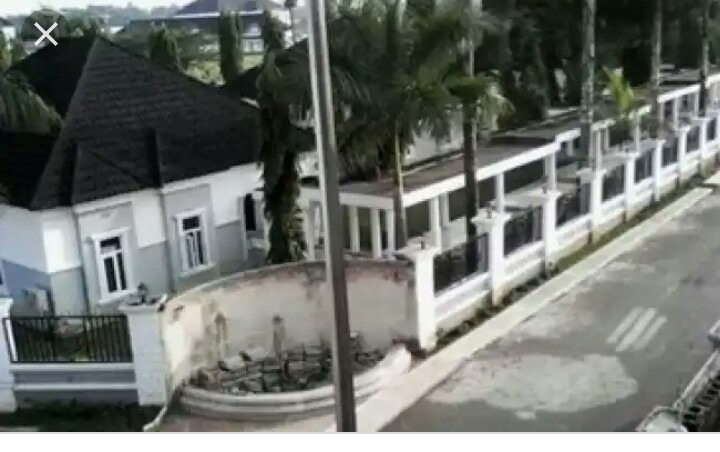 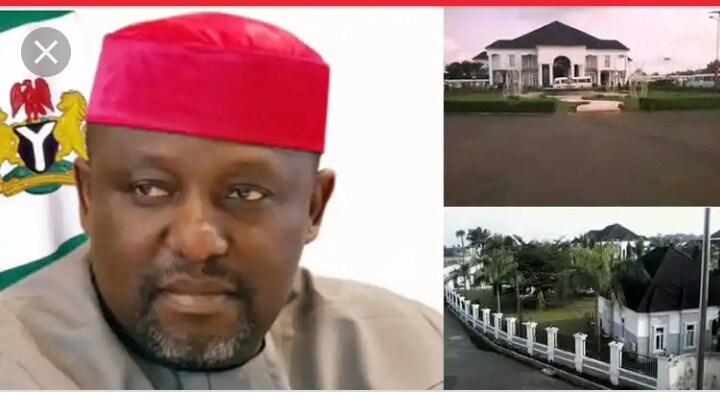 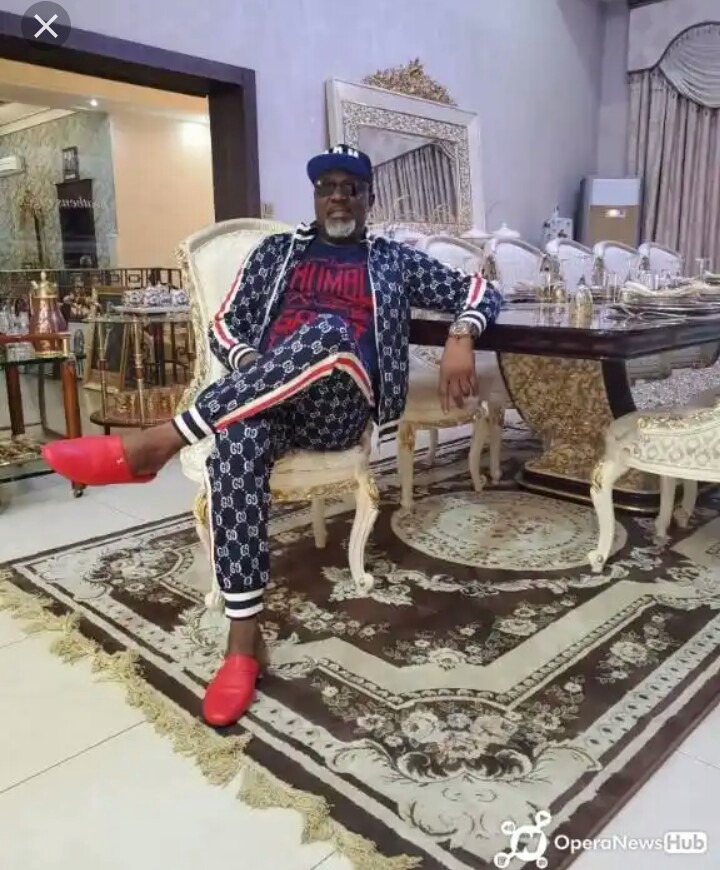 Dino MelayeÂ was born in the city of Kano, on January 1, 1974. He graduated from the Ahmadu Bello University (ABU), Zaria, where he studied geography in 2000. He led the National Association of Nigerian Students (NANS) and later became the Secretary-General of African Youth Council and then that of the Commonwealth Youth Council. He was appointed by President Olusegun Obasanjo to chair the Presidential Advisory Council on Youths. 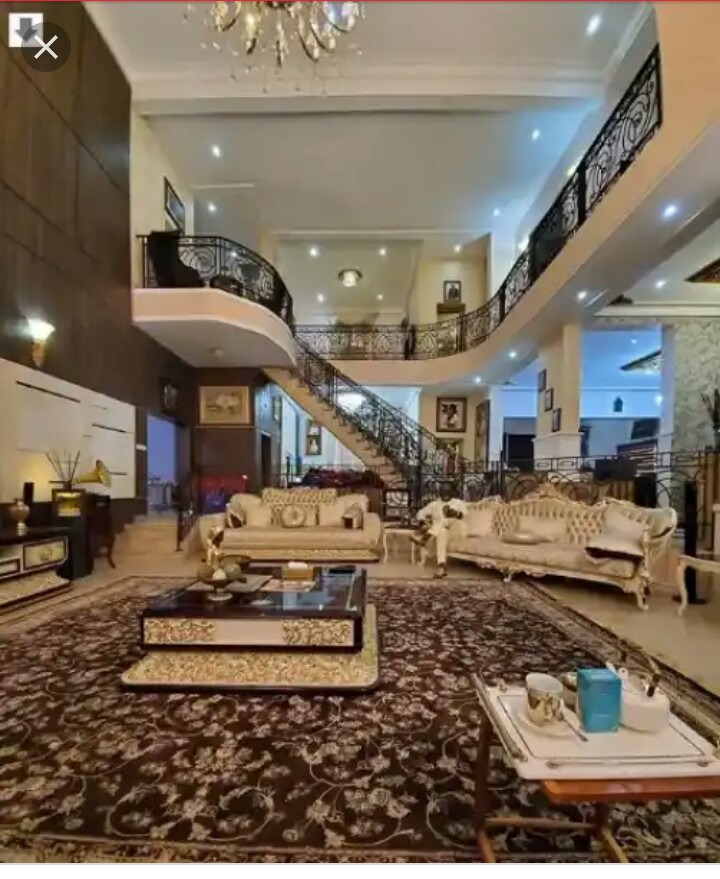 Known for his huge appetite for the fine things in life, Senator Dino Melaye lives in a $4.2 million house in Abuja. High-end luxurious cars dot the mansion. 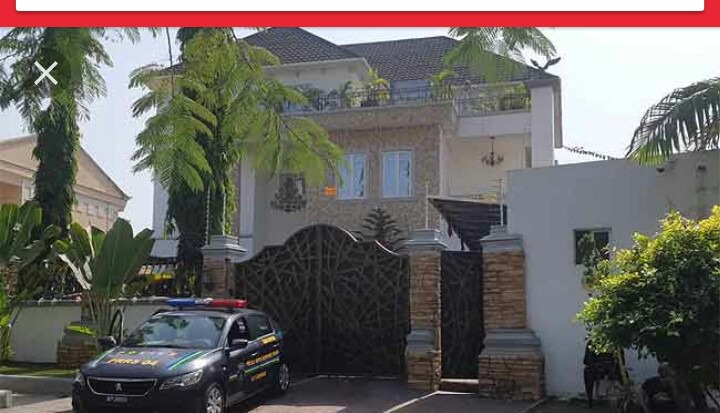 The residence is located at 11 Sangha Street, off Mississippi Street, in the Maitama upscale neighbourhood of the city and it boasts leafy trees, ornate Roman-style columns, and decadent chandeliers hanging from its high ceilings. 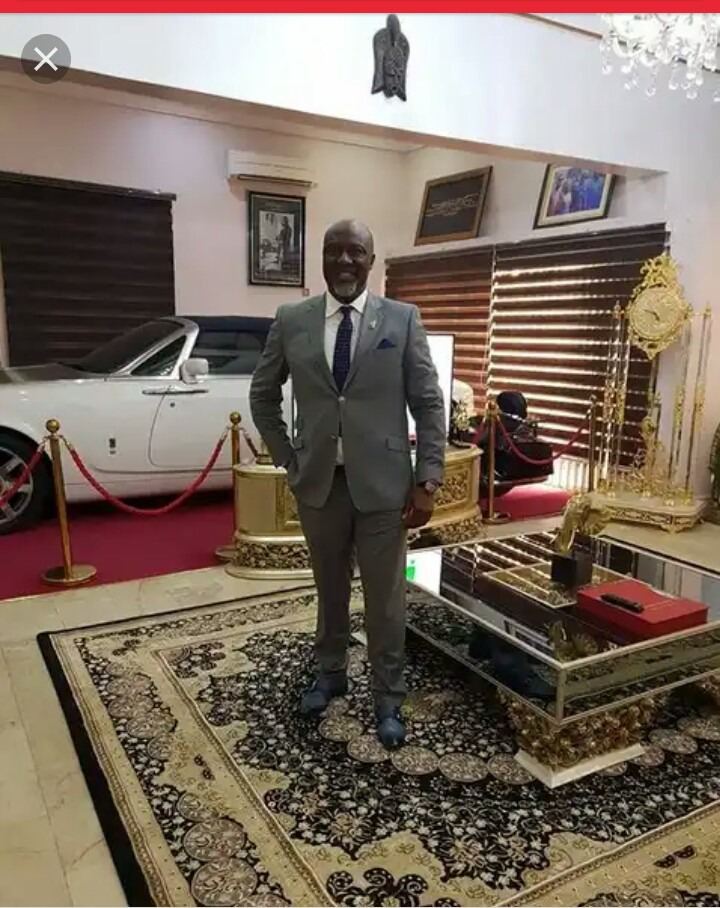 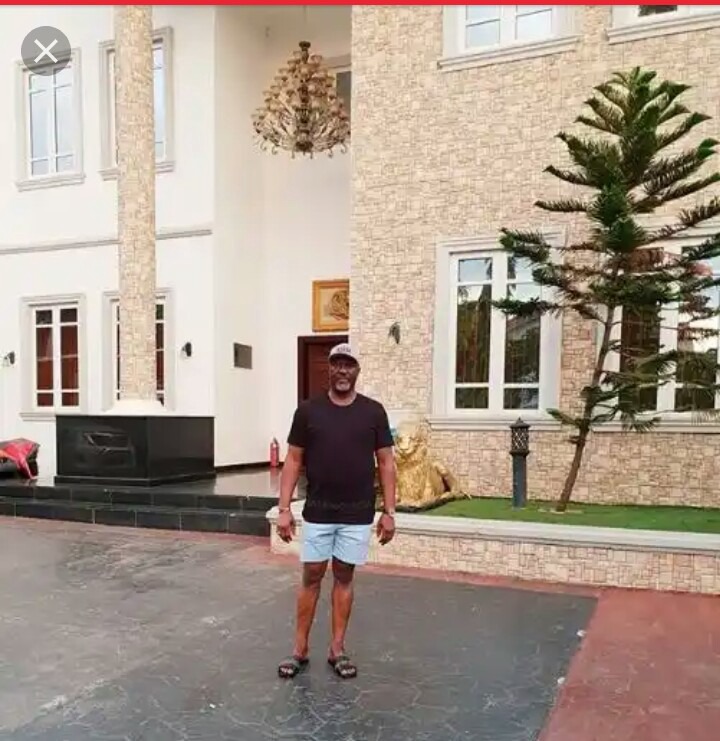 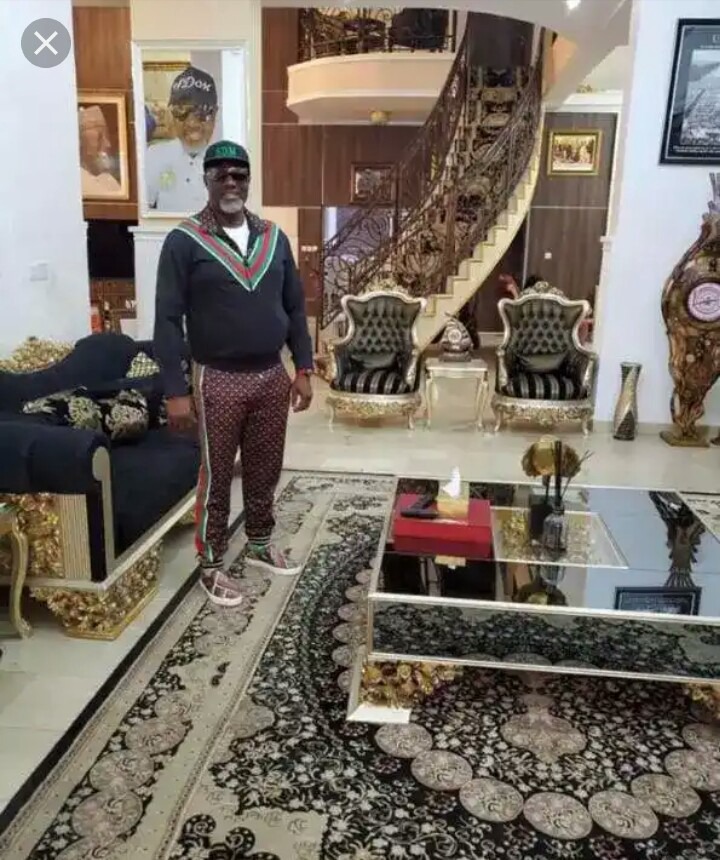