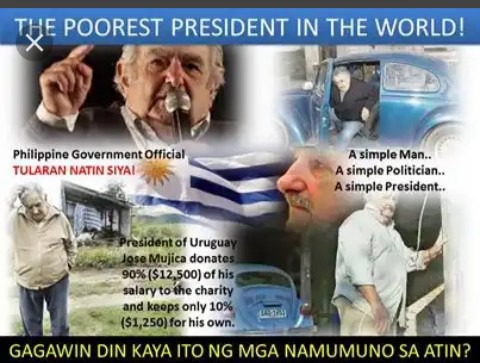 Jose Mujica was the ex- president of Uruguay. He is a former guerilla fighter and a member of the Broad Front Coalition of left wing parties. Mujica was born in May 20,1935, to Demetrio Mujica and Lucy Cordano, a daughter of Italian immigrants. He used to be minister of Livestock, Agriculture,and Fisheries between 2005 and 2008 then he became a senator afterwards. He won the 2009 presidential election as the candidate of the Broad Front and he assumed his office on March 1,2010. 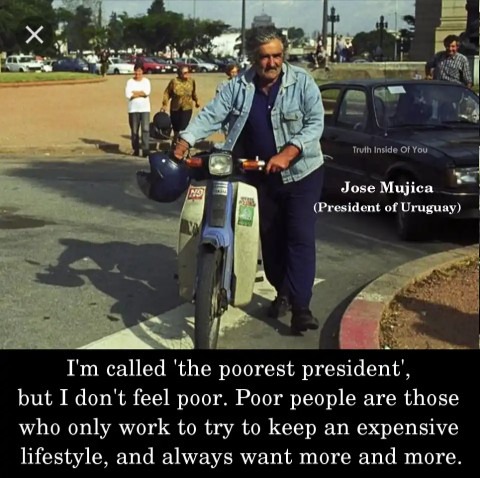 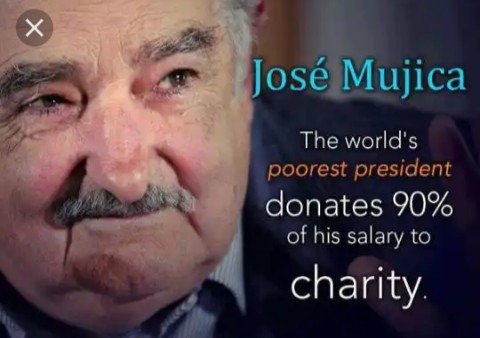 Jose Mujica is also known by the pepper,laundry strung outside the house the water comes from a yard,overgrown with weeds. Only two police officers and Manuela,a three-legged dog,keep watching outside. This is the residence of the president of Uruguay. 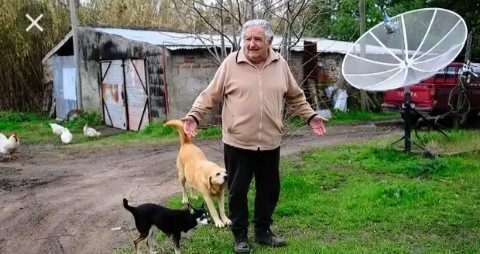 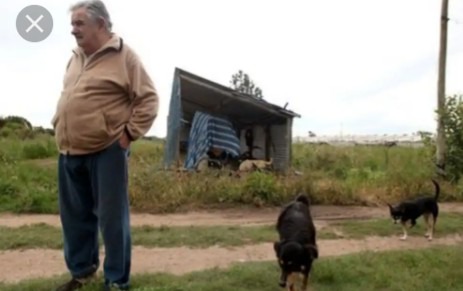 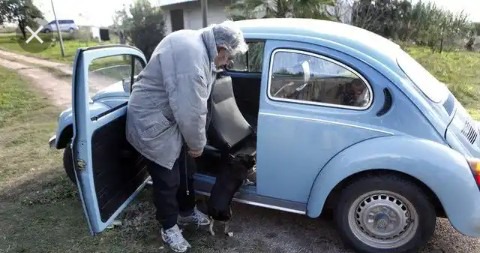 Jose Mujica,whose lifestyle clearly differs sharply from that of most other world leaders. President Mujica has shunned the luxurious for its leaders and opted to stay at his wife farm house off a dirt road outside the capital, Montevideo. The president and his wife work the land themselves,growing flowers.

Jose Mujica donates about 90℅ of his monthly salary, equivalent to $12,000)£7,500), to charity has led him to be labelled the poorest president in the world. "I'm called 'the poorest president but I don't feel poor,poor people are those who only work to try to keep an expensive lifestyle,and always want more and more he said."

"This is a matter of freedom if you don't have many possession then you don't need to work all your life like a slave to sustain them,and therefore you have more time for yourself," he said. 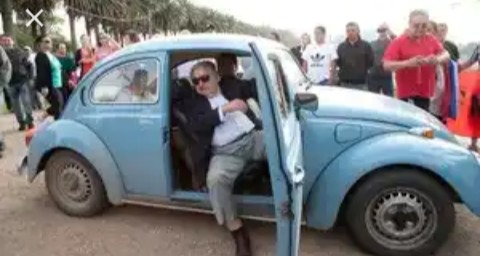 What are your comments about these humble president that donated 90℅ of his monthly salary to charity that led he to be the poorest president in the world? Let me know in the comment section below.