By sulayadisa (self media writer) | 18 days ago 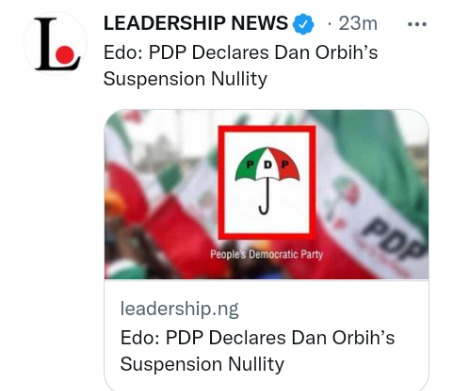 The Peoples Democratic Party (PDP) said the suspension of national vice chairman, South-South, Chief Dan Orbih by the Edo North Senatorial leadership of the party is a nullity because it is statutorily beyond its powers.

The National Working Committee (NWC) of PDP said while it notes the issues and complaints raised by stakeholders in Edo state, party chapters need to be guided by the provisions of the party Constitution with regard to imposition of sanctions on party officers at any level stressing that the rules are clear and must be adhered to.

The national publicity secretary of PDP, Kola Ologbondiyan, said in a statement, “Consequently, the purported suspension of the National Vice Chairman, South-South, Chief Dan Orbih, a member of the National Executive Committee (NEC) of our party, by the Edo North Senatorial leadership of the party, is statutorily beyond its powers, and to that effect a nullity. 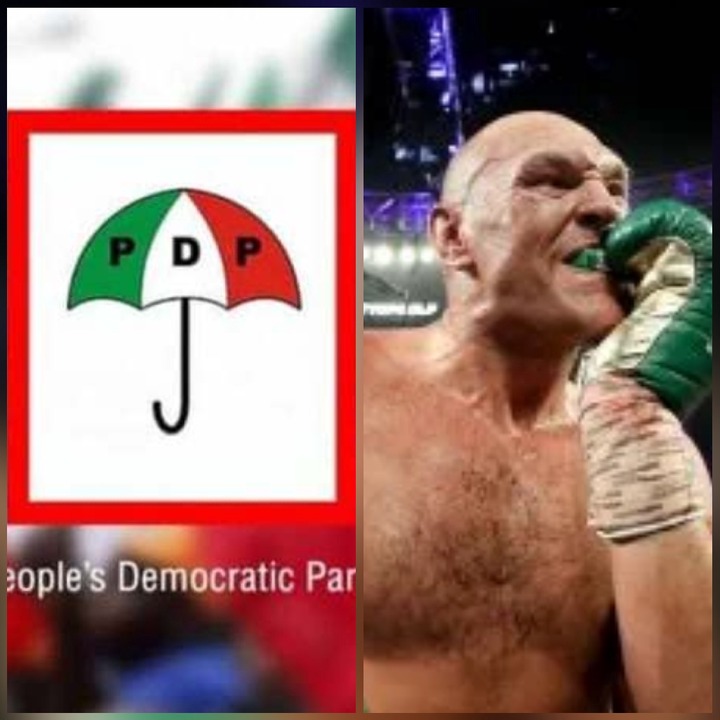 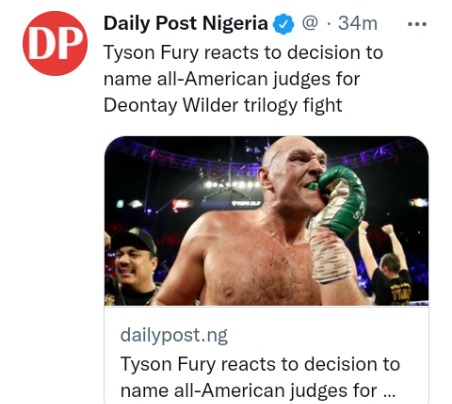 British fighter, Tyson Fury, has reacted to the decision to name an all-American panel of judges for his trilogy fight with Deontay Wilder.

Fury insisted that British judges ‘are the ones you get a robbery against’, adding that he is happy only U.S. judges will officiate the fight.

Recall that the Nevada State Athletic Commission had confirmed their officials for Saturday’s heavyweight fight in Las Vegas.

Tim Cheatham and Dave Moretti, both from Nevada, will be joined by Steve Weisfeld of New Jersey on the judges’ table for the Fury,Wilder contest. 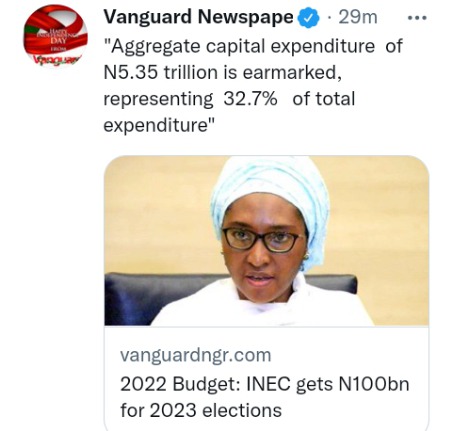 THE Federal Government has prioritized spending on defence & security, infrastructure and education with the sectors getting a combined N5.15 trillion allocation in the 2022 Budget proposal.

The Minister of Finance, Budget and National Planning, Mrs Zainab Ahmed disclosed this at the public presentation and breakdown of the highlights of the 2022 appropriation bill at the ministry’s auditorium in Abuja on Friday. 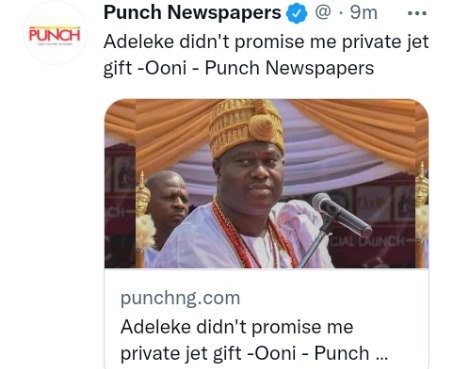 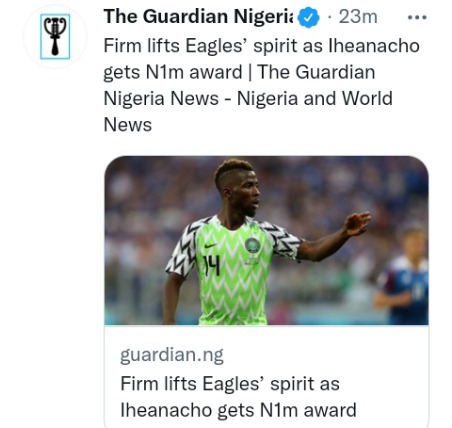 The firm, which organised a dinner aimed at reassuring the team that they can ‘turn things around’ in the reverse fixture tomorrow in Cameroun, assured the Super Eagles of its support at all times.

At the dinner, NBL, through its product, 33 Export Lager, the official beer of the Super Eagles, presented Kelechi Iheanacho a N1million cheque for emerging the Most Valuable Player in the earlier home game against Liberia in September.