He also said that Dr. Pedro should remember that he was among the top ten members of the Obaseki family who offered to support him in his governor offer in 2015 until he decided to withdraw. 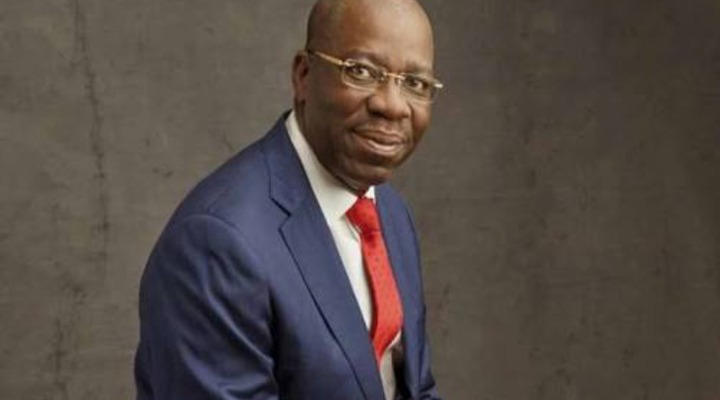 He went further saying that if the problem was money, it would not be a problem, since last night he contacted Dr. Pedro and promised him 50 million naira to support him in the case and that he contacted the best SANS in Abuja to do lawsuit against the PCA and pastor Ize Iyamu for blatant plagiarism.

Saddened by the fact that a candidate for the state governor is already starting plagiarism, he said that he, his family and his organization will do everything possible to finance Dr. Pedro Obaseki to make sure that Pastor Ize Iyamu is brought to the book .

Finally, he is challenging the organization of the campaign of Pastor Ize Iyamu and Pastor Ize Iyamu himself to go out and free the air in the simple saga of the agenda! Godwin Nogheghase Obaseki (born July 1, 1957 in Benin City, Nigeria is a Nigerian politician and businessman, currently serving the executive governor of the Edo state. He was sworn in as governor on November 12, 2016.

He was president of the Edo State Strategy and Economics Team, opened by former governor Adams Oshiomole in March 2009. Obaseki graduated in finance. and international business, and is a member of the Chartered Institute of Stock Brokers, Nigeria. 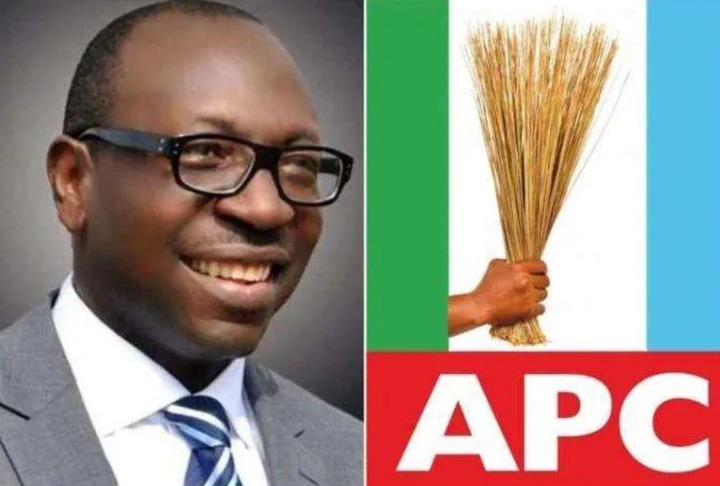 Obaseki has been a member of the board of directors of several private companies, including Afrinvest.

He received the Nigerian Teachers Union (NUT) award for best governor of the year in October 2019.

On 29 September 2016, Obaseki was elected the Governor of Edo State under the platform of the All Progressives Congress.

During the 2020 Edo Gubernatorial Election, Obaseki sought for re-election under the APC but was controversially disqualified by the party's Primary Election Screening Committee from contesting the primary elections, citing missing letters on the governor's National Youth Service Corps (NYSC) certificate and what other observers described as spurious excuses surrounding the governor's university admission. 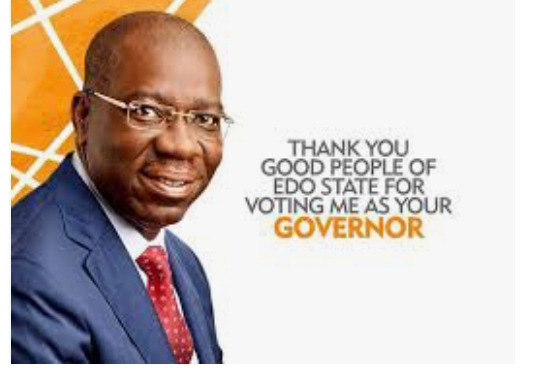 The governor had had a running battle with his predecessor, Comrade Oshiomhole, the National Chairman of the APC, who headed the party's National Working Committee (NWC) at the time, which constituted the screening committee. Political analysts argue that the former governor acted out a script, with the ultimate aim of denying the governor a second-term ticket under the APC. Comrade Oshiomhole was eventually sacked as National Chairman of the APC