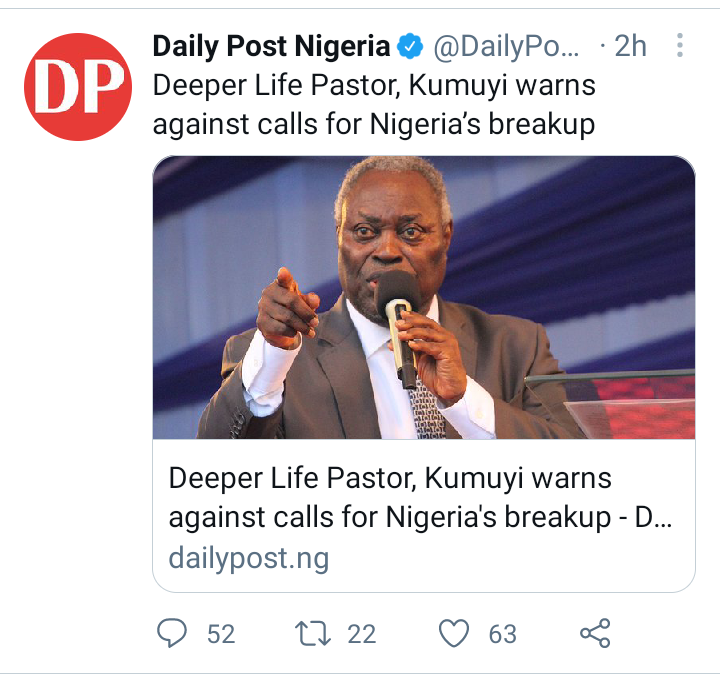 Popular Nigerian cleric and founder of Deeper Christian Life Ministries, Kumuyi on Sunday issued a strong warning to those demanding for secession.

While addressing journalists after his crusade in Abuja yesterday, Kumuyi noted that secession will hamper the plans God has for the country. According to him, Nigerians should have hope that the country will fly again. 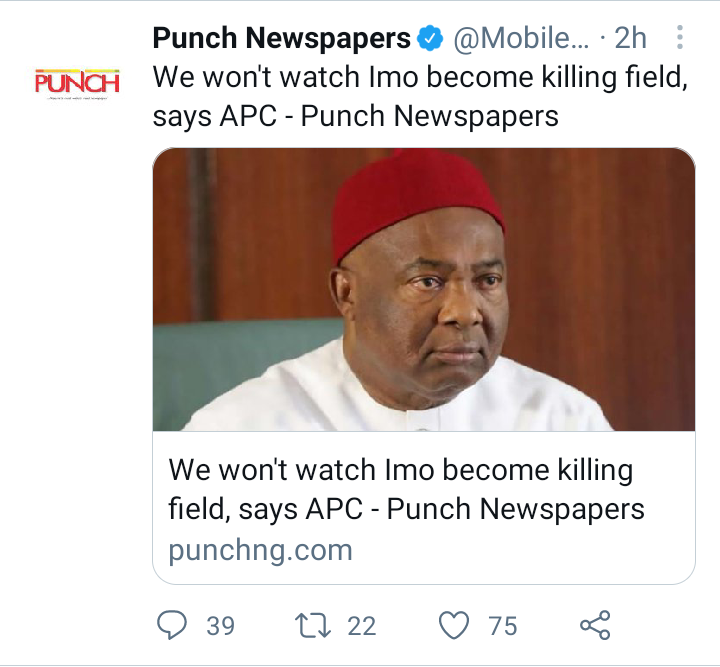 The leadership of the All Progressive Congress, on Sunday reacted to the attack on the residence of Imo state governor, Hope Uzodinma by gunmen in black attire on Saturday.

The party said they have closely watched and monitored the dangerous developments in Imo state in the past few days and as such, they won't stand back and watch Imo state become a killing field by hoodlums.

This disclosure was contained in a statement signed by the secretary of the Caretaker/Extraordinary Convention Planning Committee, James Akpanudoedehe.

They described the attack on Uzodinma's apartment as an attack against democracy and constituted authority serving the interest of the good people of Imo state.

Ex-IGP Speaks On The Establishment Of State Police. 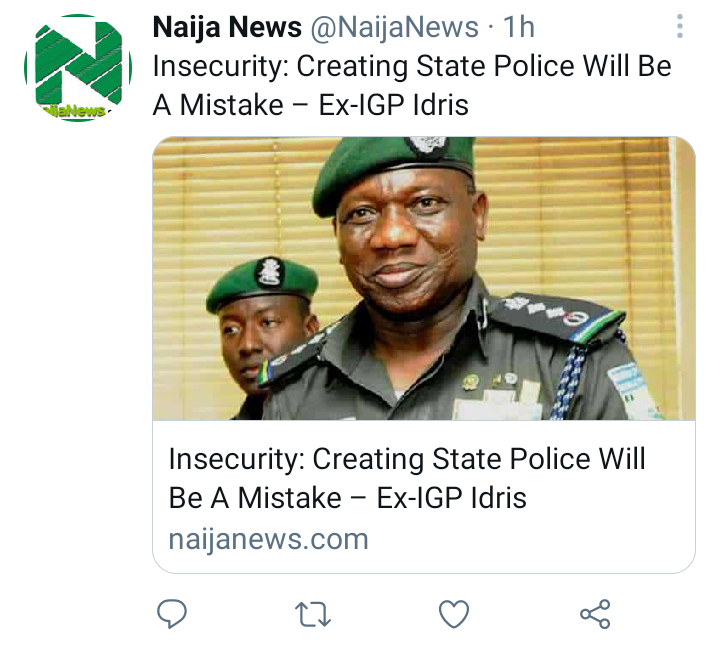 Former Nigerian Inspector General of Police, Ibrahim Idris on Sunday slammed those clamouring for the establishment of state police to curb the security challenges affecting the country at the moment.

The former police boss said the Federal Government of Nigeria should focus their attention in addressing the inadequacies of the already existing federal Police force rather than giving room for the establishment of state police. According to him, establishing state police is tatamount to creating another problem while attempting to settle an already existing issue. 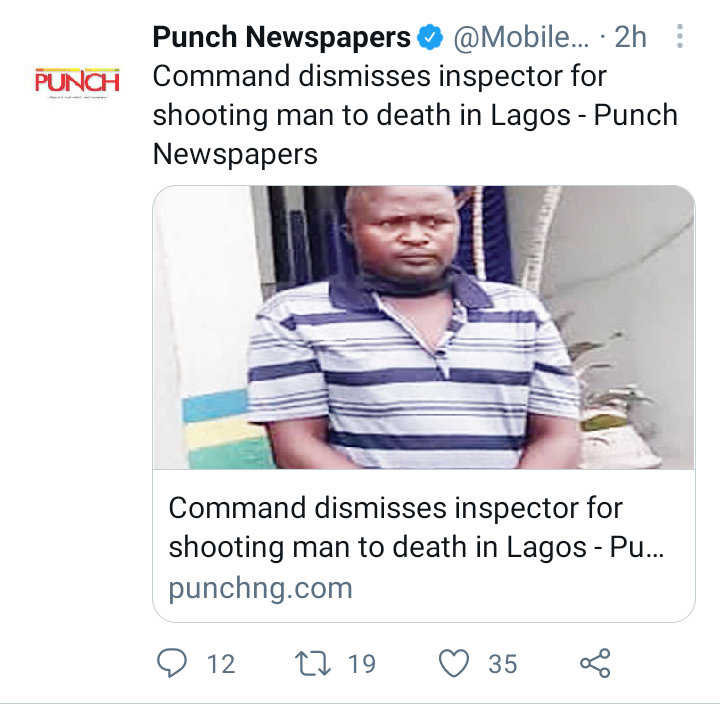 The Lagos State Police commands has ordered the dismissal of one Inspector Jonathan Kampani for allegedly shooting one Jelili Bakare to death at Quinox lounge in Sangotedo area of Lagos State.

According to Muyiwa Adejobi, the Police Public Relations Officer of the state, the command had already conveyed the dismissal of the Inspector to the state criminal investigation and intelligence department in Panti, Yaba for his prosecution.

Do you think dismissal is enough punishment for the inspector or he should be charged to Court?

What do you have to say about the constant attacks in Imo state?

Do you think Nigeria will ever break up? 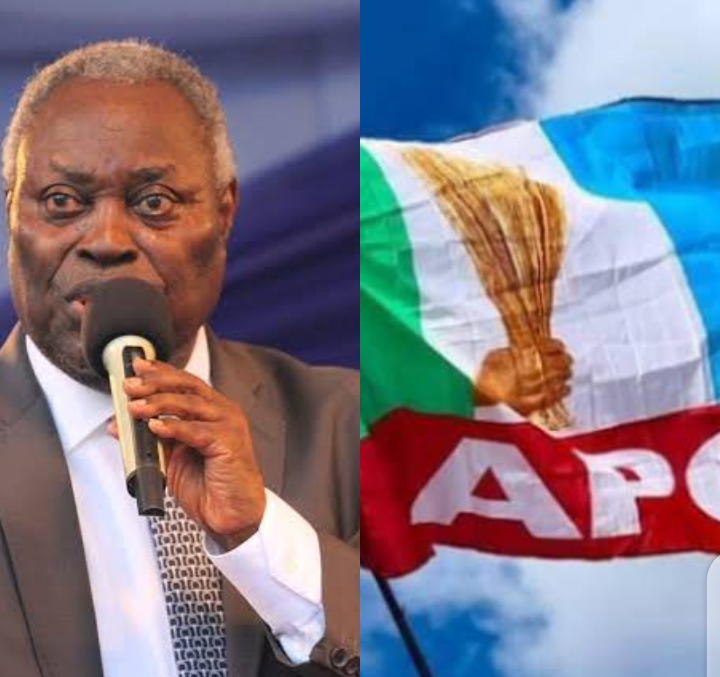 Drop to the comments section and share your views with us.