By Worldfashion (self media writer) | 3 months ago 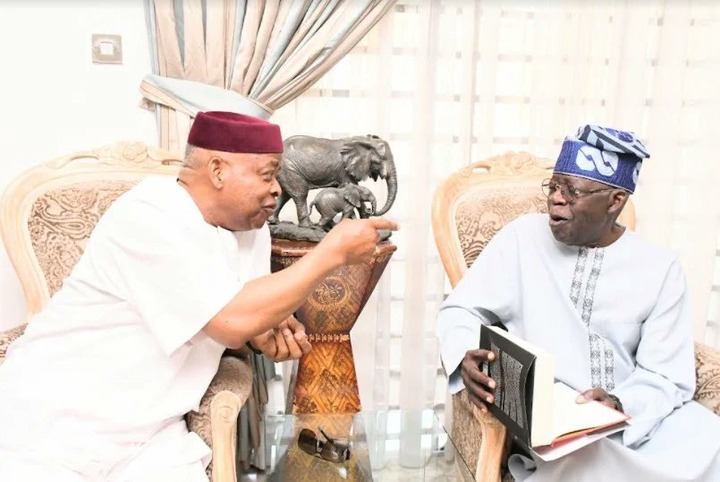 Nnamani made the remarks during a courtesy call to Tinubu in Lagos on Monday, following the latter's return from a medical trip from the United Kingdom.

Tinubu, who had been in the UK for more than two months for knee surgery, returned to the country on October 8, 2021.

Many Nigerian officials, including President Muhammadu Buhari, paid Tinubu a visit during his time in the UK.

During the visit, Nnamani also presented the former Lagos governor with his new book, Standing Strong: Legislative Reforms, Third Term, and Other Issues of the Fifth Senate. 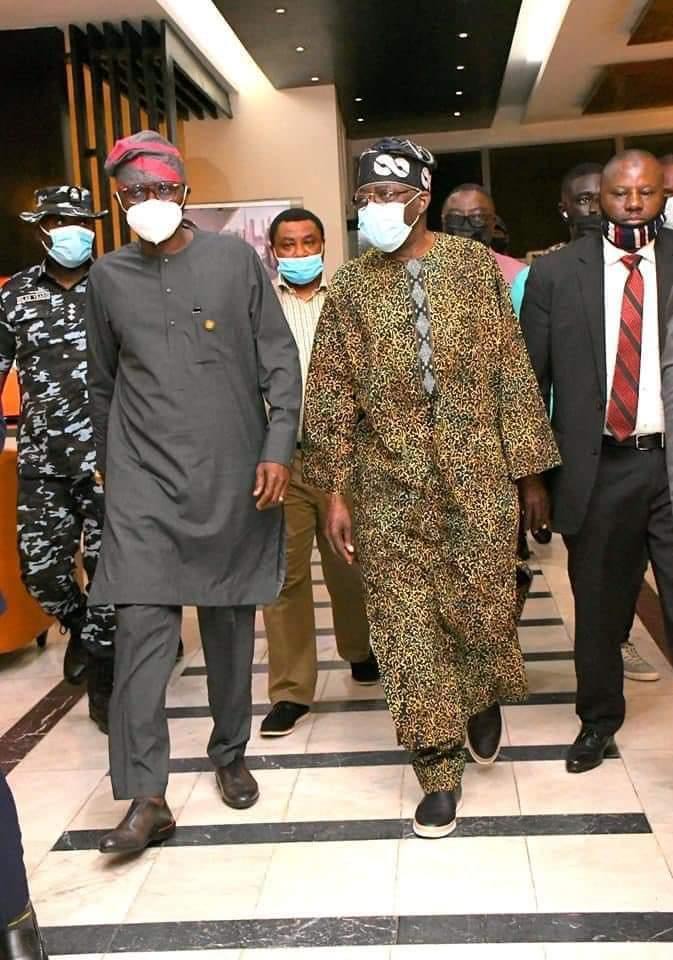 Despite Obasanjo's repeated denials that he was involved in the plan to amend the constitution to grant him a third term in office, Nnamami claimed in his book that senators elected on the platform of the then-ruling Peoples Democratic Party (PDP) were promised automatic tickets in the 2007 elections if they voted in favor of the proposal.

Tinubu, according to the former senate president, has also played a key role in bringing stability to Nigeria.

Your numerous contributions to Nigeria's democratic development are undeniable. According to a statement from Tinubu's media aide, Tunde Rahman, Nnamani remarked, "Your role in NADECO and your efforts, together with those of others, contributed to end military rule."

"You have aided in the stabilization of the country on numerous occasions. You helped me a lot during my time as Senate President, especially in blocking former President Obasanjo's third-term bid."