Things you don't know about the chairman of the Presidential Investigative Panel, Justice Ayo Salami

The Presidential investigative panel was established in August 2017 by then-Acting President Yemi Osinbajo to investigate specifically mandated cases of corruption, abuse of office, offences by public officers and for the Recovery of Public Property (SPIP). Justice Ayo Salami was appointed to chair the Judiciary’s anti-graft committee by President Buhari in 2017. 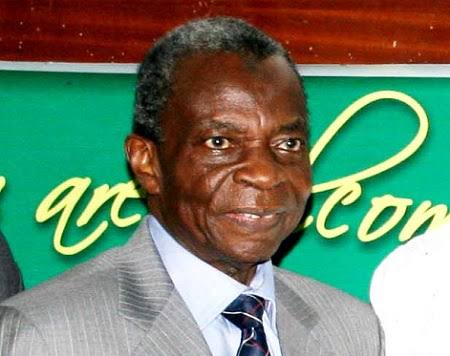 Justice Ayo salami was born in Kwara state on October 15, 1943. He obtained a bachelor's degree in Law from Ahmadu Bello University in 1967, before proceeding to the Nigerian Law School the same year. He was call to the bar on June 28, 1968.

Prior to his appointment as the head of presidential investigative panel, he was previously an acting Solicitor-General and Permanent Secretary of the Kaduna state Ministry of Justice, Kaduna. In 1976, he was deployed to Kwara State as Senior State Counsel, where he later served as acting Solicitor-General and Permanent Secretary, Ministry of Justice, Ilorin for two years. 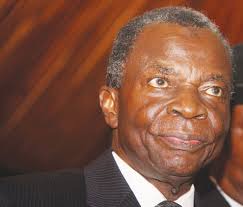 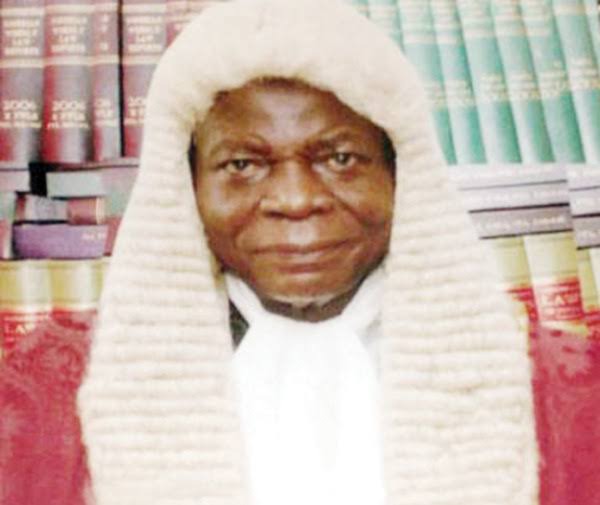 On August 2011, the National Judicial Council suspended Justice Salami, sequel to his refusal to apologize to Justice A. I. Katsina-Alu, the former Chief Justice of Nigeria who headed the council's panel that found him to have lied against the council.

This prompted his indefinite suspension by the former president, Goodluck Ebele Jonathan. Because of his integrity and intelligence, the National Judicial Council reversed its decision on May 2012 and recommended his immediate reinstatement but this was not considered by the Federal Government of Nigeria. 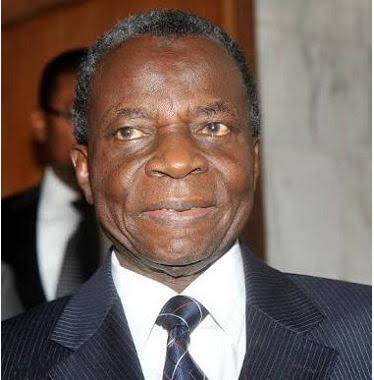 In October 15, 2013, Justice Ayo Salami retired from the judiciary. He was reappointed from his retirement to head its 15-member Corruption and Financial Crime Cases Trial Monitoring Committee on 27 September 2017 during the commencement of the 2017/2018 legal year by the former Chief Justice of Nigeria (CJN), Hon. Mr. Justice Walter Samuel Nkanu Onnoghen but he declined the offer. 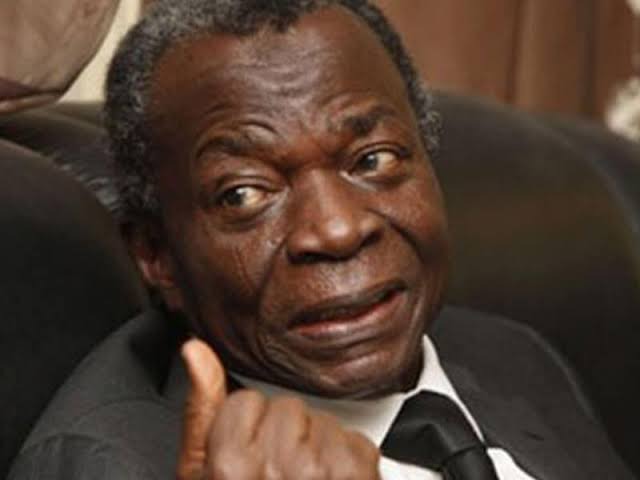 When it comes to giving the right judgement, Justice Ayo Salami is known to be someone that will never compromise for anything whatsoever. This might be one of the reasons why the President Muhammadu Buhari led administration decided to appoint him as the chairman of the presidential investigative panel on corruption cases.