By Yeshuasbreed (self media writer) | 18 days ago 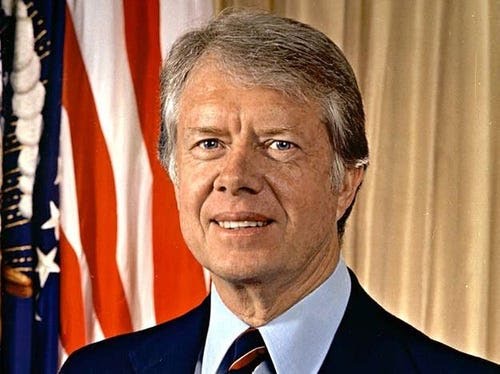 In several attempts to rank the IQ of their past leaders, Americans have often come up with several techniques, which have proven effective in tracing back their history and ascertaining which of their Presidents was the most intelligent. As a country with a long history of democracy, and the idea of freedom for all, it has always seemed like a priority for their Presidents to be leaders that understand the idea of peace, freedom, and democracy, which has often been seen as a job that requires intelligence. So, using several credentials, mostly including their actions, ideologies, and other qualities, past presidents in American history have been ranked on a list that attempts to provide information about which of them remains the most intelligent.

Through historical study and proper study of the biographies of these Presidents, a man called Dean Keith Simonton from the University of California, came up with this said list which he published in his 2006 academic journal called, "Presidential IQ, Openness, Intellectual Brilliance, and Leadership: Estimates and Correlations for 42 U.S. Chief Executives." Quite a long name but it seems worth it, considering the number of interesting information that can be found within the pages of this body of work. 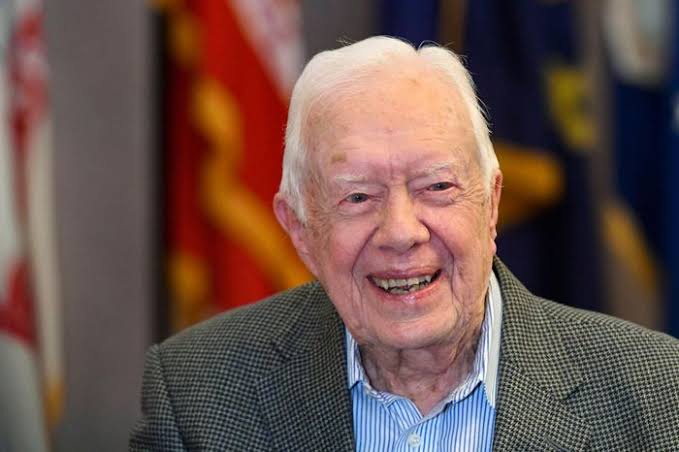 In this Journal, Simonton made a list of 42 Presidents, rating them based on their intelligence. From the very first president, George Washington, to the then Incumbent President at the time that he compiled his list. On this famous list, It would seem that the least intelligent of all Presidents to have ever graced the seat of the American Presidency is Ulysses S. Grant and the highest IQ is said to be that of John Adams Quincy. With an IQ of 120-130, Ulysses ranks as the lowest on the list, and with an IQ of about 160-170, John Adams remains the highest yet. While his findings are very interesting, considering how detailed his methodology was, it remains quite strange how some Presidents were rated. 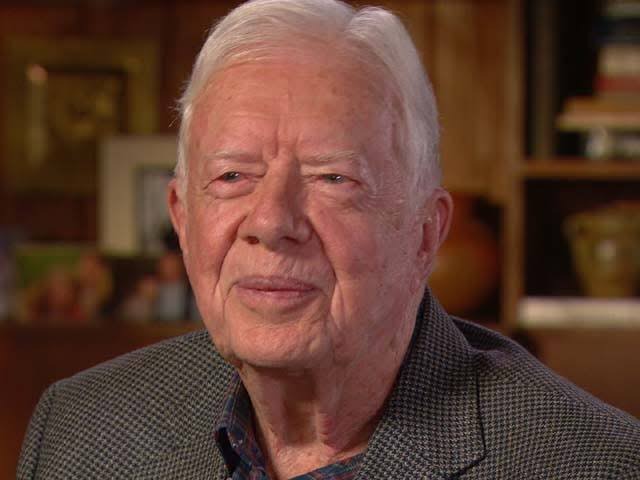 Jimmy Carter, whose identity in US politics would initially seem like that which gets most people excited, especially for some US Citizens, also sits on the list and his IQ has been said to be beyond what many would have initially expected. Perhaps due to his nature, as many would think of him to be quite easy-going, and simple, the IQ that was given to him seemed to have surprised many, who often thought that his simplicity may have perhaps been a sign that he could easily be taken advantage of. According to sources, Carter remains one of the most loved American President's in the history of their country, and perhaps a legacy when it comes to diplomatic interaction.

The said easy-going characteristics have always been what many characterized as a sign of weakness and perhaps IQ deficiency but Carter seemed to have proven this idea wrong. This man was loved for his ideas about peace, he advocated for it until his time was up in the white house and even continued beyond. Some have claimed that he is to thank for the diplomatic relationship that the United States had enjoyed with Russia, and was also the American president who called for the limitation of Russia's nuclear weapons, considering them too dangerous. Not only is he known for his actions with Russia, but he is also respected for his ability to have created a semi-friendly relationship with China. These long runs for peace and the clamor for peace beyond all earned him a Nobel Prize in 2002. 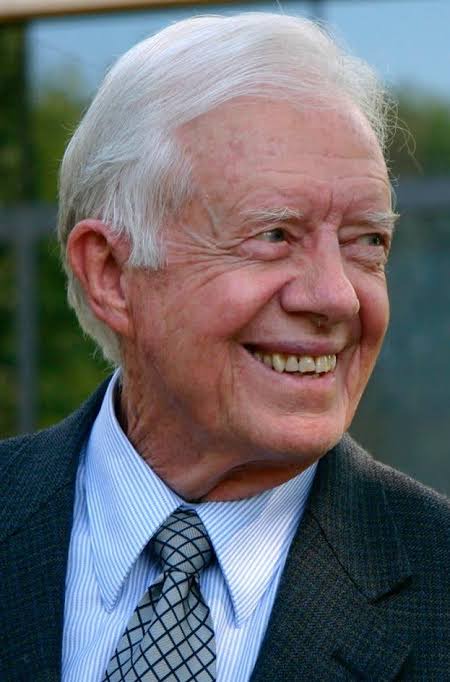 However, while many would consider him not a very intelligent character in US political history, this man, Carter, remains one of the US presidents with the highest IQ in history, with an IQ rating of 156.8 (some, such as Business Insider rates it as 153), above a whole lot of other Presidents. Needless to say that an IQ of 156 is perhaps beyond average and is already quite a Genius level IQ. I mean, since Thomas Jefferson is said to have had an IQ of 160-165 and was referred to as a Genius, it wouldn't be far-fetched to consider that Carter was perhaps a Genius who simply chose peace and his easy-going characteristics over a demonstration of his intelligence.