Seyi Makinde: Is He The New Face Of Politics In Nigeria? 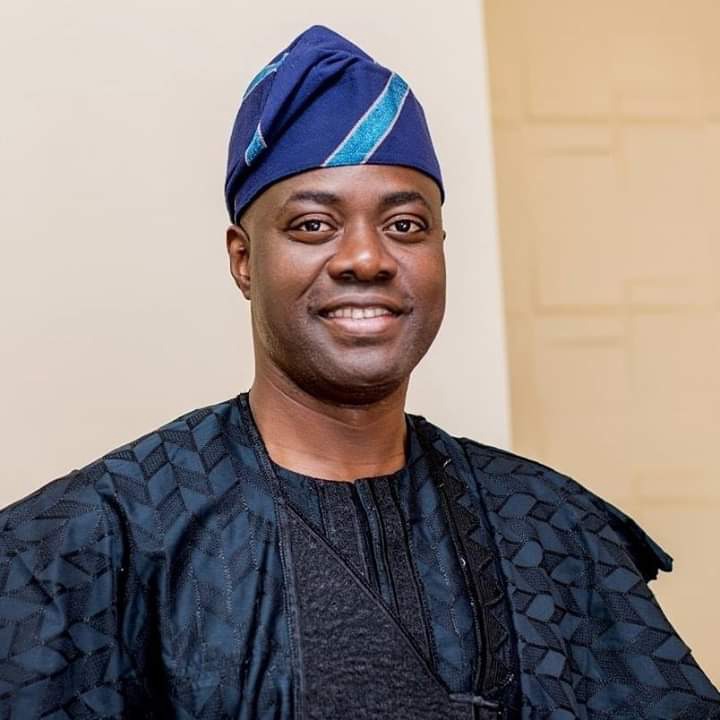 Seyi Makinde is a successful Nigerian Businessman, Politician and Philanthropist. He is the current Governor of Oyo State, in South-western Nigeria.

In 2014, Seyi Makinde made an unexpected and bold decision, when he aimed for the Oyo State 2015 governorship ticket, under the platform of the People's Democratic Party (PDP). In December 2014, upon the conclusion of the party’s primary election, he was denied the governorship nomination ticket again. 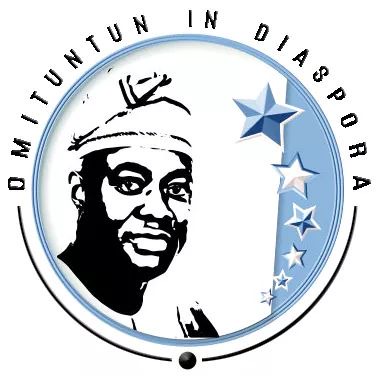 One of the character traits Makinde exudes is that, he remained true to his ambition and defected to the Social Democratic Party (SDP), under which platform he contested for the Oyo State 2015 SDP gubernatorial candidate, but lost out in the end again. It's becoming obvious that maybe this was never his call, and he should focus on his successful business.

In September 2017, out of the blue Seyi Makinde received a shocking visit from Senator Ahmed Makarfi, who happened to be the Caretaker National Chairman of PDP. They had a quite extensive, deep and wide consultations with National Leaders, Oyo State leaders and elders of the Social Democratic Party, and cross sections of strategic partners within Oyo State. 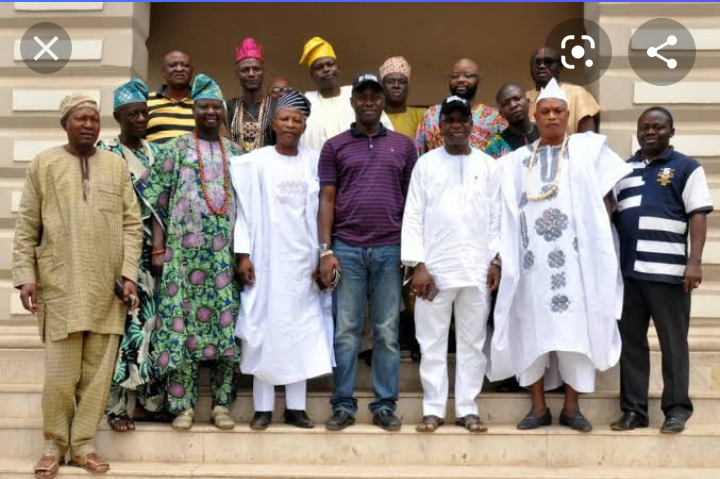 After their long heartfelt discussion, Engineer Seyi Makinde decides to willingly return to his former political party, People's Democratic Party (PDP). Thanks to the intervention of the party leaders, and strategic partners in Oyo State.

Seyi Makinde insisted that his returning the PDP was not for personal gains or hidden motives, but for the development and progress of the State by finding lasting solutions to the array of problems facing the State. On September 29, 2018 as expected largely by the members of the party, Engineer Seyi Makinde emerged as the gubernatorial candidate of the People's Democratic Party (PDP) for the 2019 general elections for Oyo State, after polling 2772 votes at the primary election that took place at liberty stadium, Oke Ado in Ibadan.

On March 9, 2019, Makinde polled 515, 621 votes defeating his closest rival, Mr Adebayo Adelabu of the All Progressive Party who polled 357,982 votes. The All Progressives Congress (APC), during the General elections. Engineer Seyi Makinde was elected into the Office of the Governor of Oyo State at the 2019 Gubernatorial elections for Oyo State which held on March 9th, 2019, and on 29th May. He was sworn in as the 28th Executive Governor of Oyo State. Makinde takes over from Senator Abiola Ajumobi after the latter’s eight years in office.

SEYI MAKINDE ACHIEVEMENTS SO FAR SINCE SWORN IN:

1. He revoked 26,000 hectares of Forest allocated to the former Government of Oyo State, the late Ajumobi when himself was the Governor.

Hey! I bet you, Seyi Makinde doesn't have political or religious godfathers in Molete or Agodi or PDP, Oyo State and Nigeria in general! This governor is a solo governor. He seems to have the interest of the people of his state at heart.

I have never seen this kind of government in Oyo state in my entire adult life, and since the Premiership of the late Chief Obafemi Awolowo! The malfeasance below were uncovered by Gov' Seyi Makinde. Below are how awarded Contracts and the "proceeds" from the contracts were shared in Oyo State under the previous egregious government of Ajumobi:

50% to the Governor. 30% to the appointees (those who awarded the contracts). 10% to the Governor's wife. According to Makinde's Twitter account, the slices above were how Ajumobi alloted Oyo State's wealth from the awarded contracts under his corrupt government.

Corrupt people go scot-free without any deterrent in our society. Everyone is an enabler of bribery, corruption, ignorance, and indiscipline. And Seyi makinde revoked 26,000 hectares Forest allocated to Ajumobi. Never heard of this type of Governor, executing the best policy ever seen in any administration thus far, especially in Oyo State in Nigeria.

2. He Refund Tuition Fees Collected By Ajumobi To Parents SEYI MAKINDE IS NOT A NIGERIAN!

The elders and people of Oyo State are beginning to wonder if the new Oyo State Governor, Seyi Makinde of the People's Democratic Party (PDP) is truly from Oyo State and indeed a Nigerian. He acts completely like a foreign national.

3. Seyi Makinde gives all the students in Oyo State, free Primary and Secondary Education, and also free exercise books and other materials for all school children. To our surprise, the books have no party logo as the custom was. The books have no governor's image. The books are not to be sold. Incredible!

4. Seyi Makinde approved Oyo State Pensioners and workers to get paid, every 25th of the month, and 23rd if pay day falls on weekend. This is the first time Civil Servants in Oyo State will be experiencing such. It obvious the Governor values the Civil Servants, and acknowledge their contributions to the development and progress of the State. 5. Seyi Makinde launched Oyo State-Farmcrowdy Agribusiness Partnership, to commence a 3-year plan with 50,000 farmers in the state. The state farmers were excited upon hearing the news.

8. Seyi Makinde ordered the beginning E-registration of everyone living in Oyo State, to determine the number of people living and doing business in the state

8. Seyi Makinde proscribed NURTW, because of violence in the state and to this day. It takes boldness to do such.

12. Seyi Makinde is willing to waive his immunity, if found to have stolen from government

13. The N3000 levy imposed on Oyo school children by the precious Governor, was cancelled the second week Seyi Makinde took office, and declared full free and quality education in the state. Everything is strictly government!

It is ironically becoming doubtful if the man is really a Nigerian. With these obvious facts, one question always comes to my mind, "IS SEYI MAKINDE THE NEW FACE OF POLITICS IN NIGERIA?"