As the 2023 presidential election draws closer, there are a lot of speculations that suggest that the ruling All Progressive Congress may not zone its presidential ticket to the southeast for the Igbo to produce the President of the country for the first time since the return of democracy in 1999.

Several media reports which quoted sources in the ruling party claimed the All Progressive Congress is not keen on the Igbo presidency in 2023 and that the dream of Governor Dave Umahi of Ebonyi State who is believed to be nursing presidential ambition to become the first Igbo President after the return of democracy in 1999 may not be possible. 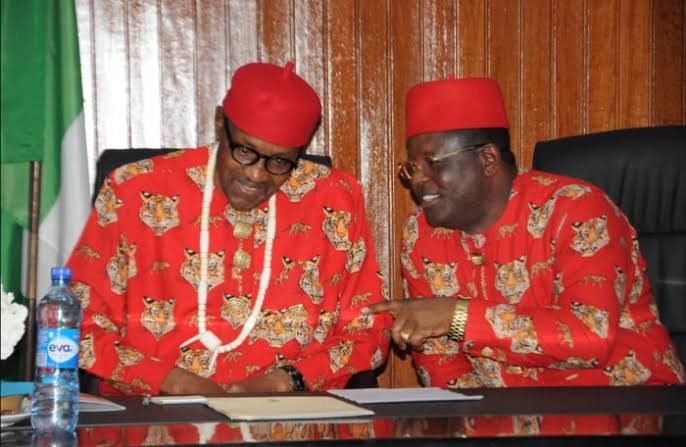 According to a report by PUNCH, a former Aide to Governor Abdullahi Ganduje of Kano State disclosed recently that the Ebonyi State Governor, Dave Umahi would be disappointed if his aim of dumping the opposition Peoples Democratic Party for the ruling All Progressives Congress was to emerge as next President of Nigeria.

Yakasai further disclosed that the presidential ticket of the ruling party is between Southwest politicians and not the southeast which he claimed does not have the political number to give victory for APC if the party picks its presidential candidate from the zone. Recall that the Imo State Governor, Hope Uzodinma had earlier hinted on this recently when he revealed that his party, the All Progressives Congress is not interested in the Igbo presidency in 2023. 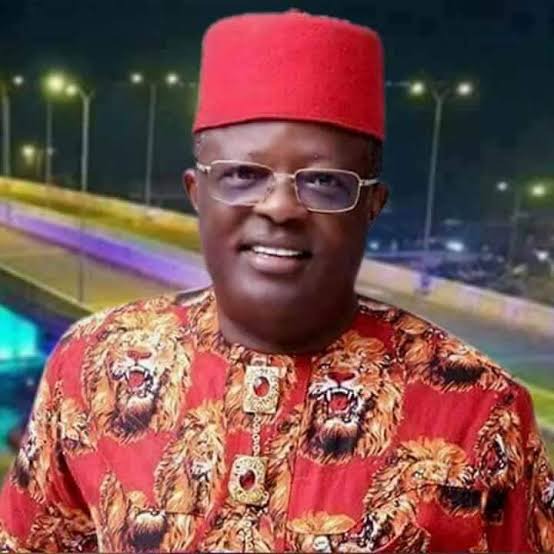 Why Umahi Should Remain In APC And Fight For Igbo Presidency

The claims which suggest that APC might not zone its presidential ticket to the southeast are just mere political speculations that should not distract Governor Dave Umahi from continuing his fight for the Igbo presidency in 2023. 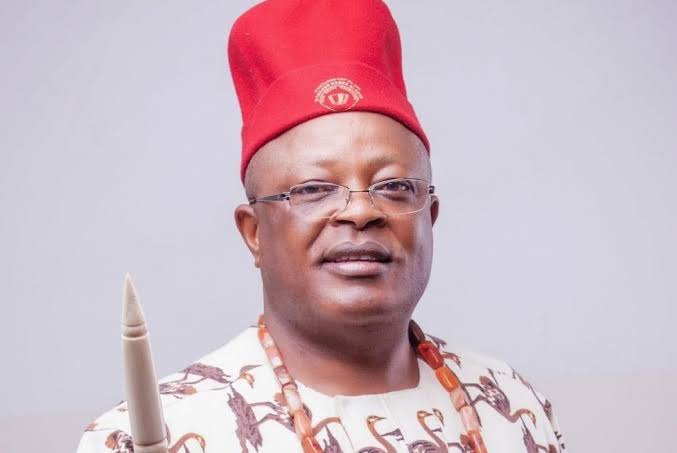 Recall that the ruling All Progressives Congress has not issued any official statement about the zoning of the party's presidential ticket to know the zone that will produce the presidential candidate of the ruling party.

Amidst the ongoing speculation, Governor Dave Umahi must remain resolute to continue to fight for Igbo Presidency, and prove that he is a hero of his people in 2023. 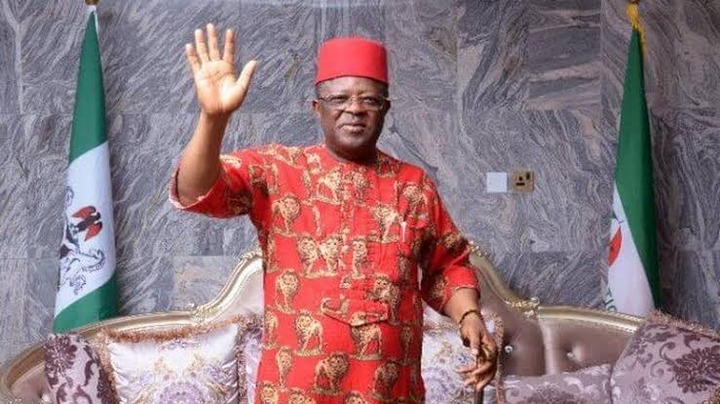 The southeast which Governor Dave Umahi is fighting for has a good argument because the geopolitical zone has neither produced the president of Nigeria nor vice president since the return of democracy in 1999.

It is too early for people to be advising Governor Dave Umahi to abandon the Igbo presidency project because of mere speculations. 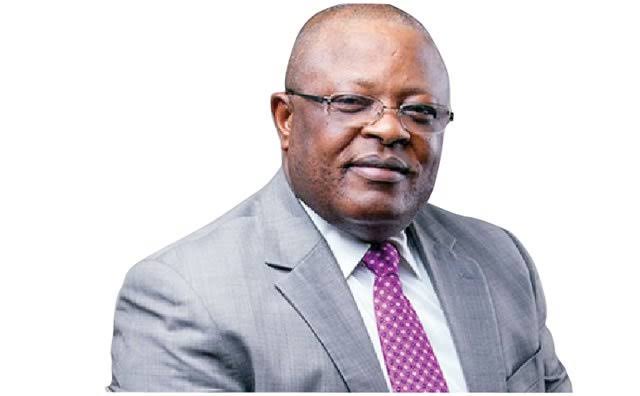 Umahi should rather stay back in APC and continue his fight by reaching out to his northern counterparts and make them see reasons why the Igbo should produce the next President of Nigeria.