"How I Narrowly Dodged Three Bullets During The Protest" - Man explains

By Da-Informant (self media writer) | 1 year ago 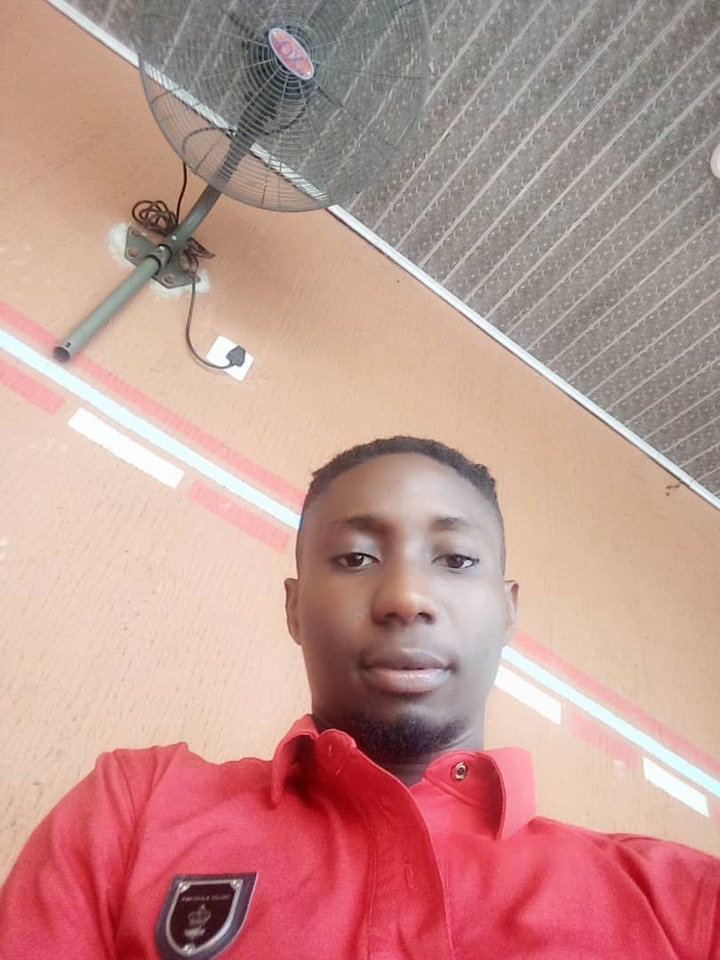 According to him, "My Name is Edeani Tobechukwu Peter, I do love action movies especially events where there are shootings. Movies like: Expendables, 6 Bullet, Extraction, Fast And Furious, Secret Soldiers Of Benghazi, Transporter, and The Mercenary are movies that made me believe that one can dodge bullets. Not until the day God opened my eyes to see what shootings are like. Before then, I had this belief that I can never die like a Chicken, not until I saw how one bullet could blow off someone's skull, demarcating the head into two, then I realized that anybody can die like a chicken.

It is a testimony and not by my might instead by the Grace of the Almighty God I serve. The day after the shootings at Lekki, I was along the street of Lagos, here come these men with Army Uniform which I can't tell if they were real soldiers or hoodlums in army uniforms. This is a live experience I can't wait to publish in hard copy. These men were shooting every soul in my street. Right before me, a boy tried stoning back at them, and in a blink of an eye, he was dropped dead instantly, I was marveled knowing very well that the time of my death was seconds away. I hide beside a car, here comes this man coming towards me dreaded and fearful he was, indeed he was the death himself. Thoughts like go and fight him or beg him came into my head. He had not seen me yet but the way he approached me was like he has seen me, as he approached closer, I had no other option than to dive him because his face told me that am already a dead man, and if I perish, I perish. I tried disarming him but he was very much experienced with the gun, his fists were so hard on me that made me believe that he is a trained soldier. The last blow he punched me at my nose which switched off the control switch at my brain. As I fell, he pulled out his AK-47 to run me entirely, I never knew people watched as I struggled with this man in uniform, they saw I was helpless and knew I could not do anything. As he pulled his AK-47, people that were watching started throwing stones at him, distracting his attention from me. As the man faced them, I stood up to run for my life, when he realized i had stood up to run, he aimed at me even when I was not looking at him. As he shot at me, I can't really tell what happened, but those swift moves and reflex action possessed me, with the swift moves, I dived into the gutter. I thought I was dead because I never believed a trained soldier would aim at me on a close range, shoot 3 times and missed all the 3 shoots." what made the soldier not to follow me up was what I could not explain, more reasons why he wept and said it was all God's doing

With tears in his eyes, he never believed he would be alive today. He further said that "we should not be deceived by the movies we watch that they ain't real". According to him, he went on research to know if dodging bullets were possible, and out of his research, he said a bullet has reached its destination before you hear the sound of the gun. Imagine the speed. Repeatedly he said, "It was God, it was God, It was God.". 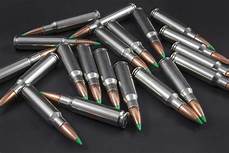 Content created and supplied by: Da-Informant (via Opera News )