Zindzi Mandela: We Will Answer, Lindiwe Blows Hot Over Racist's Comments Against The Late Heroine

By Trishphil (self media writer) | 2 years ago 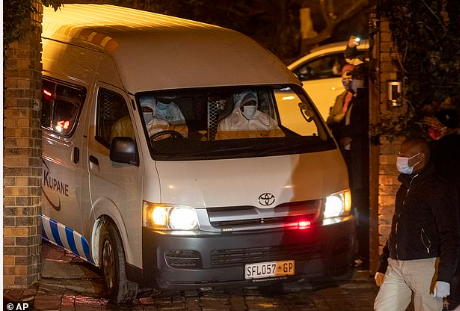 Losing a loved one is usually a very painful ordeal. It weakens the whole of our systems and reminds us of the ephemeral nature of life. But life in itself, is an encapsulation of different strokes for different folks. While some are mourning, some are at the same time celebrating. However, it is sheer insensitivity when people rejoice over the death of another. Some people are inclined towards hatred even at the point of death, which is quite unpalatable. 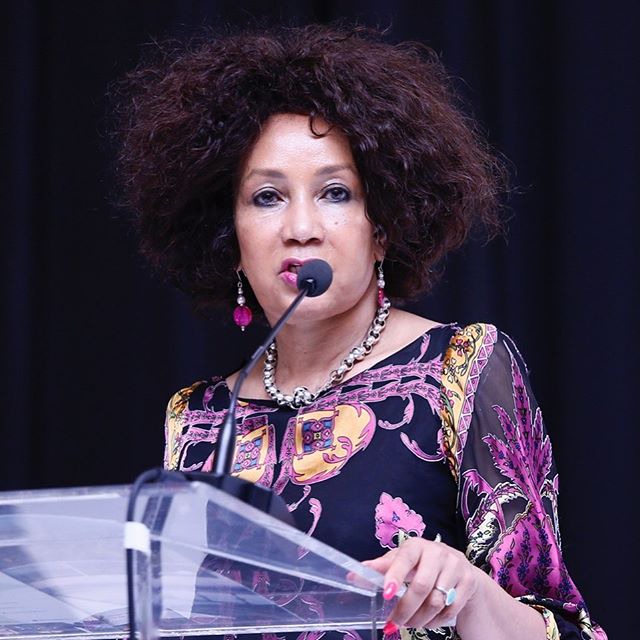 On this note, the South African Minister of Human Settlement, Water and Sanitation Lindiwe Sisulu, vented her anger and disapproval of racists who poured vituperatives on the late daughter of the first black president of South Africa, Zindzi Mandela. She expressed utter dismay on the insensitive attitude of those criticising the late ambassador on the social media. The late activist, according to one of her sons, was said to have tested positive to coronavirus, though it is not clear if that contributed to her death. 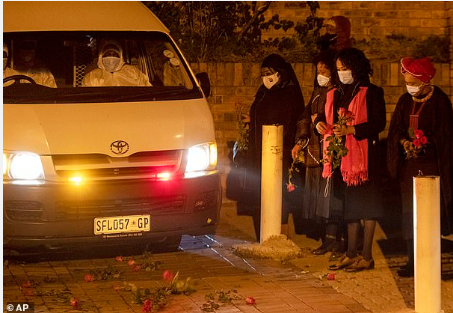 Lindiwe Sisulu who is a niece of Nelson Mandela's first wife Evelyn Ntoko Mase, could not hide her displeasure at the outbursts . She said, what's going on in the social media is unnecessary and that seems to be hurting her the most. She refers to the perceived act of insensitivity as cowardly, knowing fully well that Zindzi is gone and cannot reply the critics. She expressed the hope that black South Africans will answer them. She ended her speech with an apt statement " But we will answer. She made this known, during the burial ceremony of the late heroine. Zindzi was laid to rest at the family grave site at Fourways Memorial Park, North of Johannesburg on Friday, 17 July, 2020. 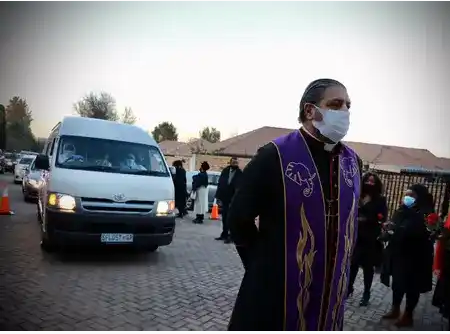 Conversely, the late diplomat, was one who did not mince words, especially on the issue of the white supremacy over the blacks in South Africa. In one of her social media posts, last year, she reiterated the fact that South Africa will not be ruled by Apartheid apologists, stating that the land belongs to them (that is the black South Africans). Lindiwe who is like a big sister to the late Zindzi Mandela, is surely a friend indeed; in life and in death, as she has taken it upon herself to defend, the memories of her departed friend.

Indeed, waging a war of words with the dead is a very unrealistic project, it sure ends in futility. If Zindzi were alive, it would have no doubt, being a different kettle of fish. It is therefore necessary to respect the dead and also not to toy with the emotions of their loved ones left behind. Bearing in mind that death is a necessary end, which will come when it will, it is quite pertinent that every iota of differences, should be laid aside to honour our departed ones. 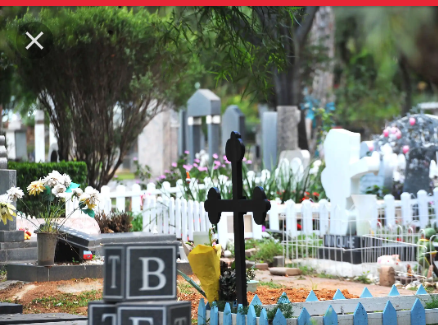 Death knows no boundary; creed, tribe, tongue, status, age, or circumstances. It doesn't seek for our permission, it just strolls in unexpectedly. And as such, the death of any person, irrespective of apparent differences, shouldn't be a period of celebration, but a moment of sober reflection. Rejoicing over someone's death is the height of callousness; death is a debt we all owe.

Below are some of the screenshots of Helgard Muller's post : 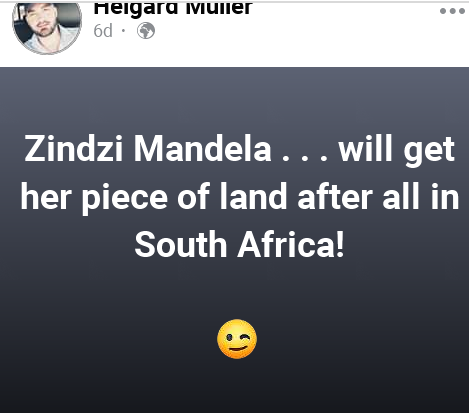