Meet The Two Brothers Who Served Consecutively as Senators for 16years

Without doubt, The Uba family in Anambra State is one of the Most influential Families in the South-East. Intrestingly, The Three Uba Brothers are Politicians. However, Two of them (Ugochukwu and Andy Uba) represented the Anambra South Senatorial District consecutively at the National Assembly for 16years (2003 - 2019). Check out their profile below 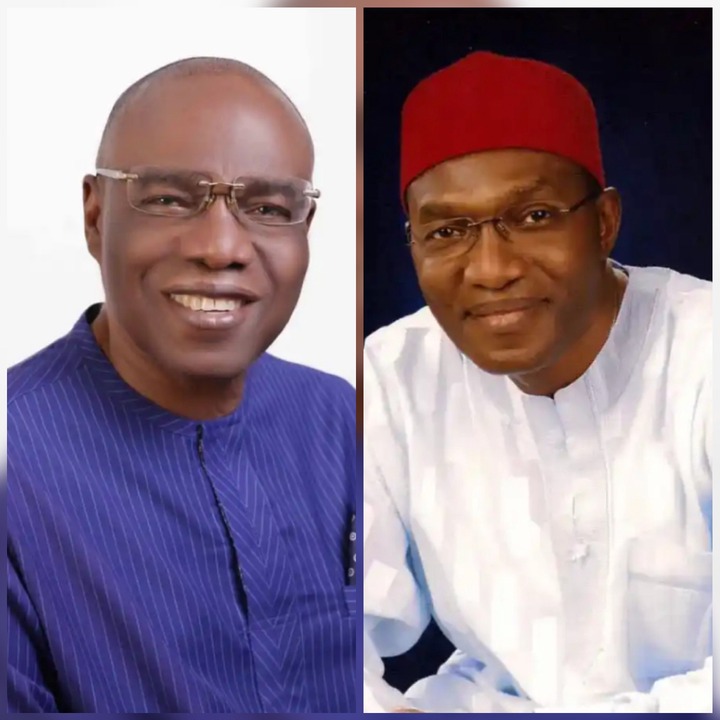 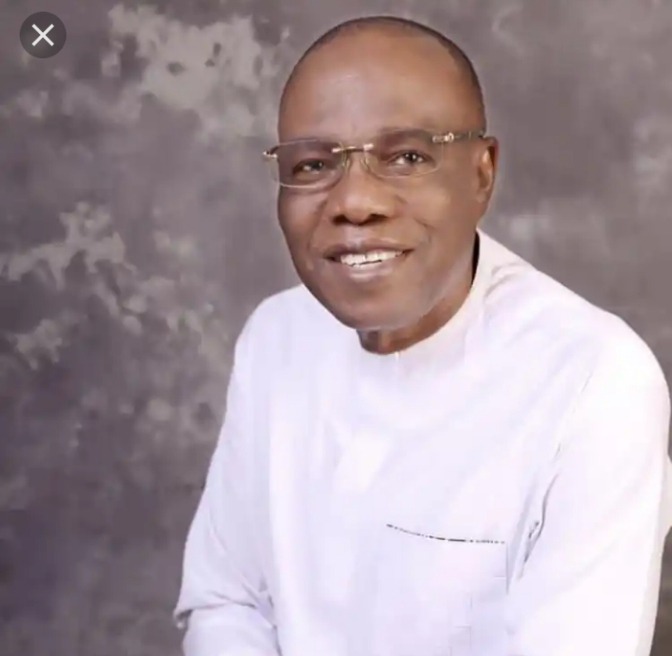 The 72years-old Ugochukwu is the Eldest of the Uba Brothers. He holds a PhD in Political Science. Prior to his Political Career, He was a University Lecturer. Dr. Uba came into political limelight in 1999 following his appointment as a Commissioner in Anambra State . In 2003, He contested and was elected to represent Anambra South Senatorial District at the National Assembly under the PDP platform, Senator Uba won a re-election in 2007 and served until 2011. Recently, Senator Ugochukwu Uba aspired for the PDP Gubernatorial Ticket but he did not win. 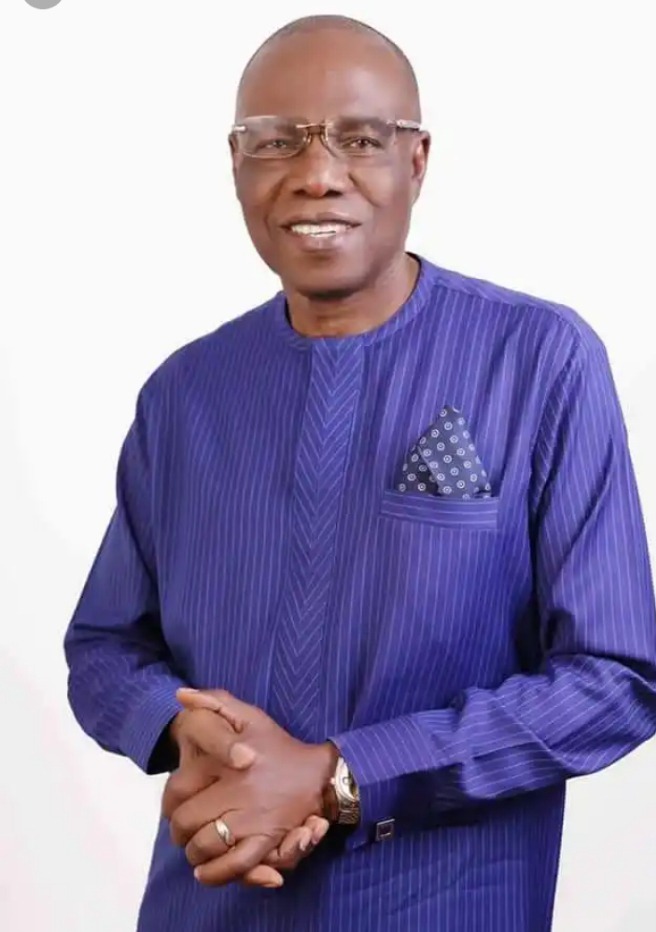 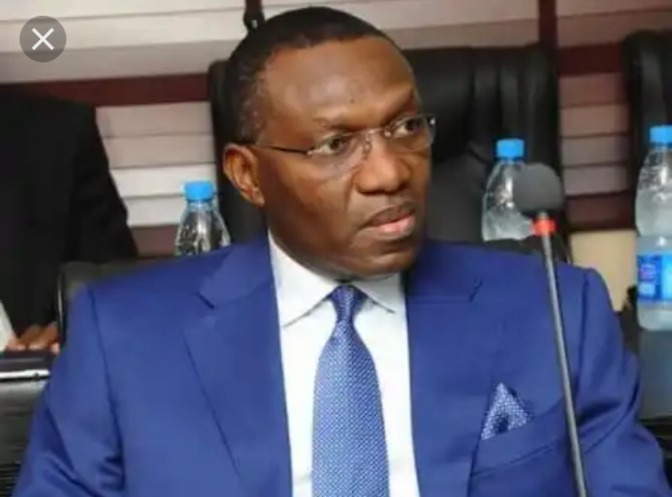 Andy Uba is currently the APC Governorship Candidate in Anambra State. He returned from his United States base in 1999 and ventured into politics, he was the Special Adviser to Ex-President Olusegun Obasanjo on Special Duties between 1999 and 2007. The 62years-old Ex-Lawmaker contested and won the April 2007 Gubernatorial Election in Anambra State under the PDP platform but he was removed 17days in office following a Court Ruling which nullified his Election . In 2011, Andy successfully defeated his Elder Brother (Senator Ugochukwu Uba) to clinch the Anambra South PDP Senatorial Ticket, He also emerged victorious during the April 2011 National Assembly Elections, Senator Andy Uba was re-elected in 2015, He later defected to the All Progressives Congress (APC) in 2017. However, He lost his Re-election bid during the 2019 General Elections. 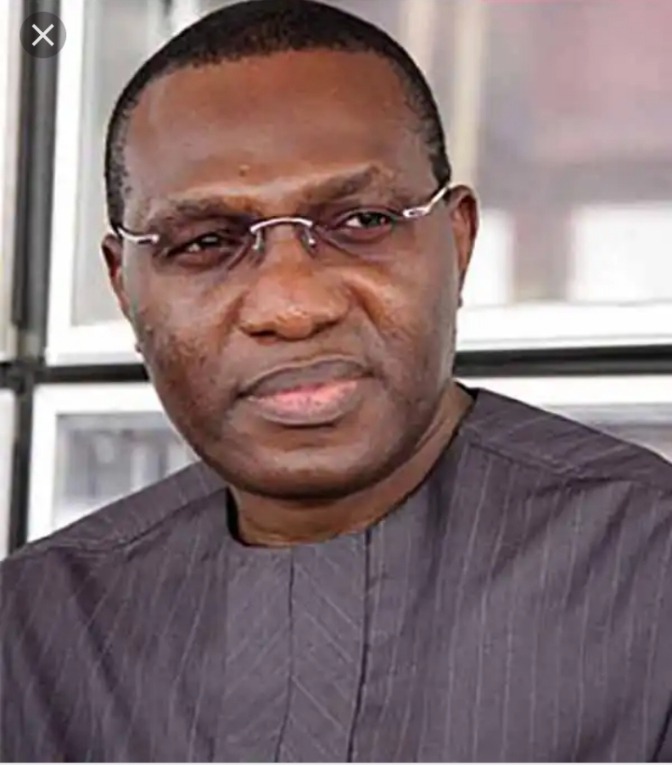