Indication emerged that the embattled National Chairman of the Peoples Democratic Party, PDP, Prince Uche Secondus is fighting back.

He has made fresh moves to stop the planned national convention of the PDP which is due to take place without him. According to a report by The Punch, Secondus has through his lawyers cited the consequences of the PDP going ahead with the convention in total disregard for his pending suit against the exercise. He added that he had notified the leaders of the PDP about the suit and the need to hold on and stop the convention. But, if they insist and go on with plans to hold the convention on October 30th and 31st respectively, then they should be ready to face the consequences as he is activating the legal processes. 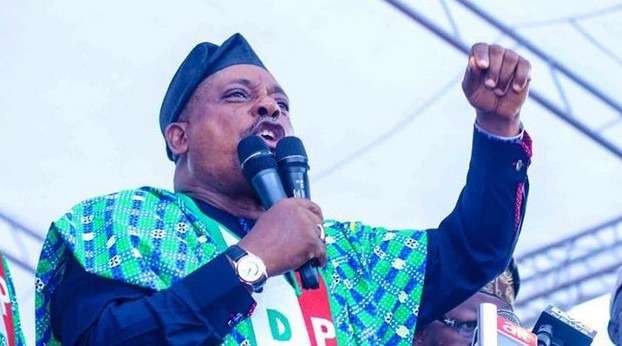 The truth is that PDP leaders need to reach out to Secondus if they actually want to avoid troubles and other undesirable consequences that may arise from holding the convention despite the pending suit against that. Secondus is a human being. He may be hard to convince but it is not impossible. Reaching out to him should not be done once. There have to be follow up attempts which should involve people he holds in high esteem talking to him to withdraw the case against the PDP national convention. 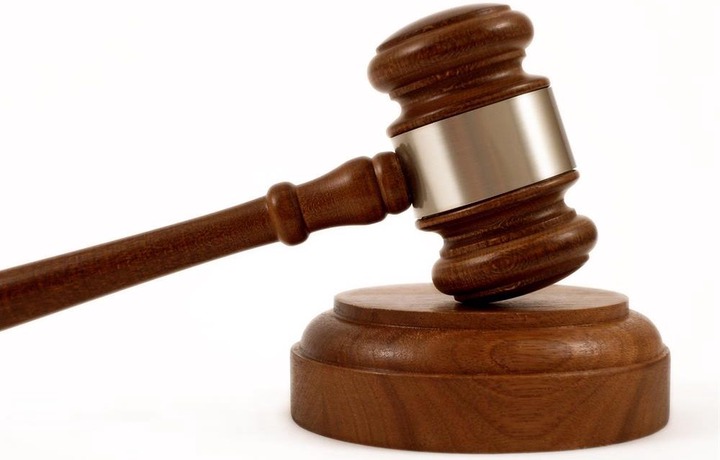 But before telling him to withdraw the case, there is something PDP should have done first. That is, the PDP should have made efforts to placate Secondus. At the moment, Secondus feels aggrieved. He feels he was unfairly treated, embarrassed and illegally removed. This is because he was not removed at the convention as the PDP constitution states. Again, his tenure has not ended as that will happen in December this year. Yet, he was removed through political means. 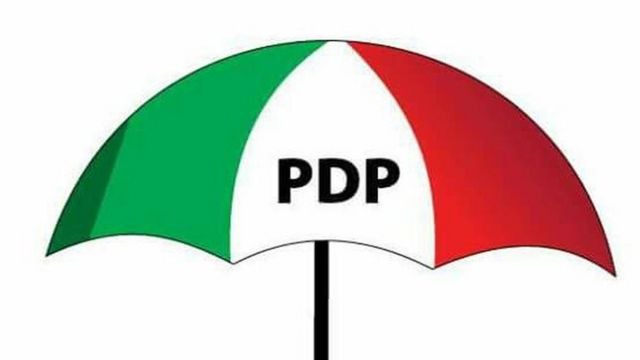 The PDP should have sought a political means of settling the issue by reaching out to Secondus to placate him. The party may have to make some offer to Secondus and shift some grounds. This may also include allowing him to come back to lead the party a few more months before the national convention. That way, Secondus will hand over properly and not feel pushed out of office illegally. If the PDP had done all these, then it would be easier for Secondus to withdraw the suit and even help the party with plans to hold a peaceful convention. He would gladly do the handover after the convention. The PDP can still do the needful now. However, PDP seems to ignore all these. Going ahead with the convention even as Secondus moves to use the court to stop it may be risky for the PDP. The court may nullify the convention later and declare all that the party has done in the absence of Secondus null and void if the PDP loses the case. This is why PDP leaders should reach out to Secondus before the convention.