By sulayadisa (self media writer) | 7 months ago 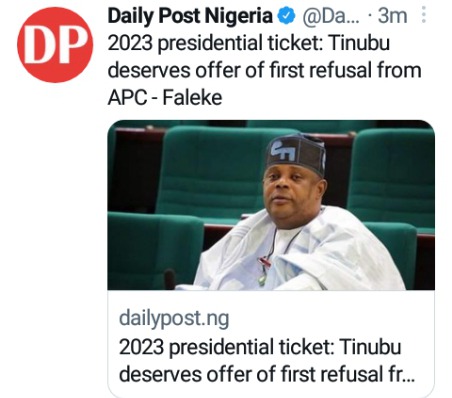 The lawmaker representing Ikeja Federal Constituency in the House of Representatives, Hon James Faleke, has said the National Leader of the All Progressives Congress (APC), Asiwaju Bola Ahmed Tinubu, deserves an offer of first refusal from the party for the 2023 presidential election.

Faleke stated this on Saturday, while speaking during the official inauguration of State Steering Committees by the Tinubu Support Group in Abuja.

He described Tinubu as the man with the magic wand to lead the country out of the woods. 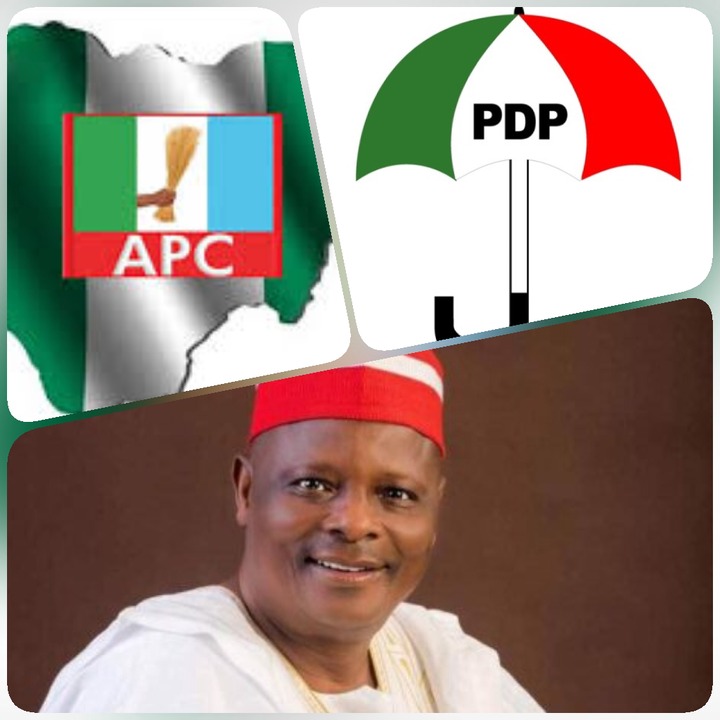 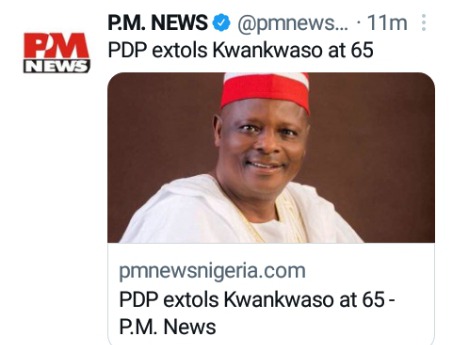 The Peoples Democratic Party (PDP) on Saturday in Abuja congratulated the former governor of Kano State, Sen. Rabiu Kwankwaso, on his 65th birthday.

The party said that Kwankwaso remained steadfast in his commitment to the unity, stability and development of the nation 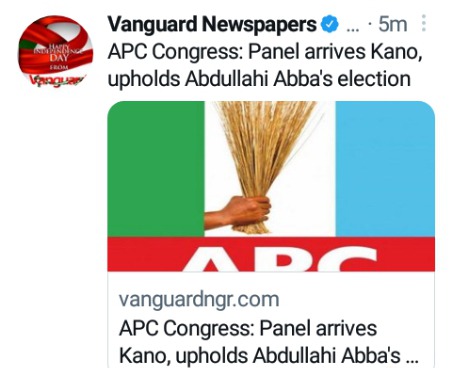 A five-man petition panel for the state congress of the All Progressives Congress (APC) has arrived Kano state to listen to complaints and receive petitions bothering over the recently concluded election.

It would be recalled that two parallel state congresses of the APC were conducted in the state on Saturday, October 16, with Abdullahi Abbas and Ahmadu Danzago emerging as factional chairmen of the ruling party in the state.

While Abbas won as the consensus candidate and returned unopposed at the congress, held at Sani Abacha Indoor Stadium, Danzago emerged as the winner from a faction led by former governor of the state, Senator Ibrahim Shekarau also through consensus. 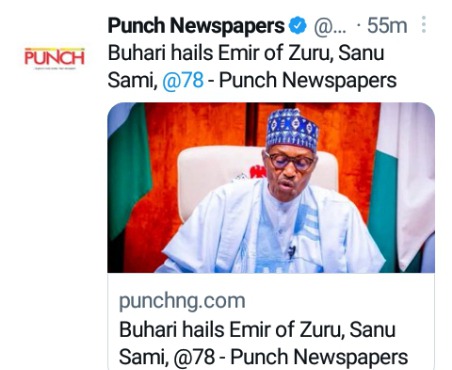 The President, Major General Muhammadu Buhari (retd.), on Saturday congratulated the Emir of Zuru, Sanu Sami, as he clocked 78 years.

This was contained in a statement by the Special Adviser to the President on Media and Publicity, Femi Adesina.

In the statement titled, ‘President Buhari Salutes Emir of Zuru, Sani Sami At 78’, the President hailed the Emir for his patriotism during the civil war. 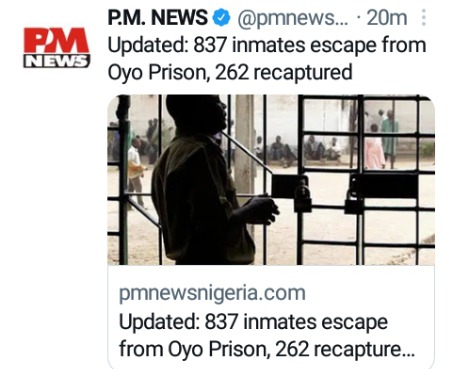 Anjorin said all the 837 awaiting trial inmates were freed by the attackers but the cell housing the convicts and the inmates were not vandalised.

He said that a total of 262 escaped inmates had been recaptured, while 575 were still at large.