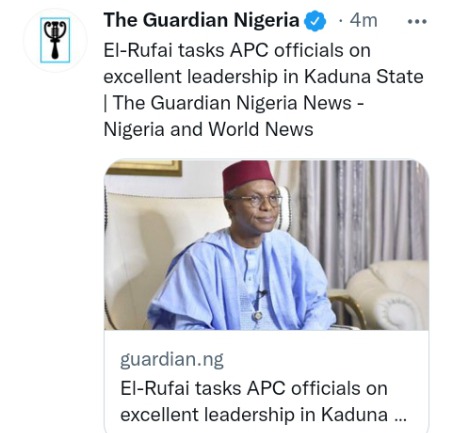 Addressing the officials at their inauguration, the governor commended the leadership of the party and urged members to uphold its spirit and maintain an excellent synergy between government and the people. 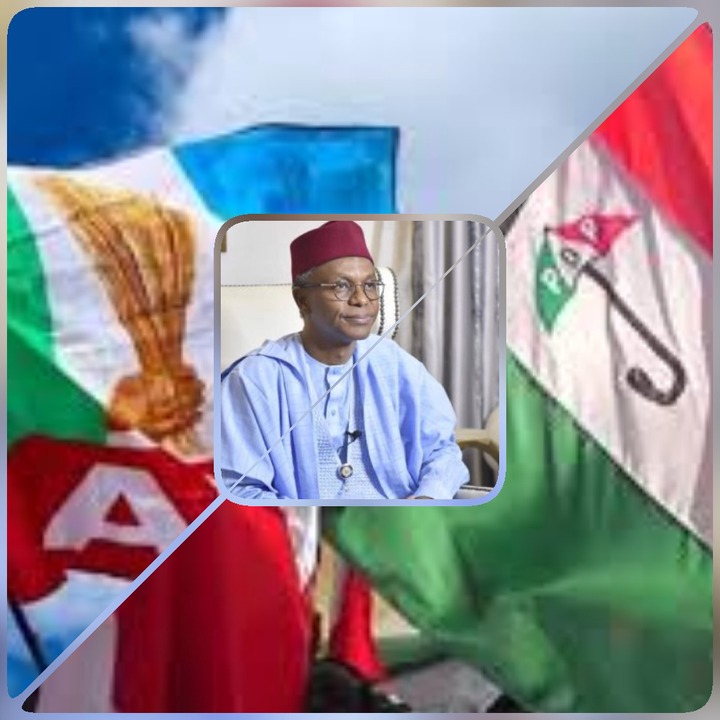 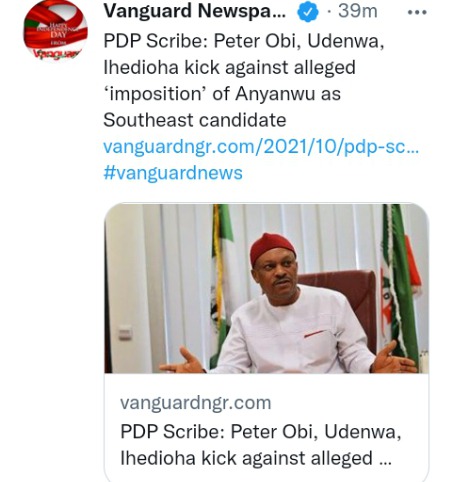 Leaders of the Peoples Democratic Party, PDP, in the South-East have rejected what they called the imposition of Senator Sam Anyanwu as the consensus candidate for the position of the national secretary of the party from the zone.

The chieftains including ex-governors of Anambra and Imo states, Mr Peter Obi and Chief Achike Udenwa as well as Emeka Ihedioha, among others, pointed out that what happened at the PDP meeting held on Thursday 14th October in Enugu and hosted by Governor Ugwuanyi can best be described as a stalemate.

No decision at the meeting, they insisted was taken to pick Senator Anyanwu to represent the South-East as PDP national secretary. 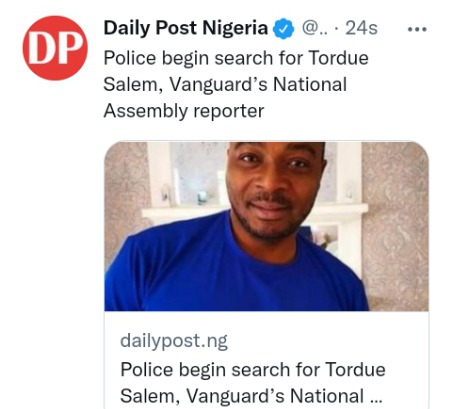 The Police in the Federal Capital Territory (FCT) have commenced search for Tordue Salem, a Vanguard Newspaper reporter at the National Assembly.

Salem, who covers the House of Representatives, was last seen Wednesday evening in Abuja.

He was then sighted around the Total Filling Station opposite the Police headquarters in Area 11, Garki.

A source close to the family spoke to DAILY POST Sunday evening.

“Tordue is 43 years old and married with a daughter. He drives a red Toyota Venza but was not driving the day he went missing. 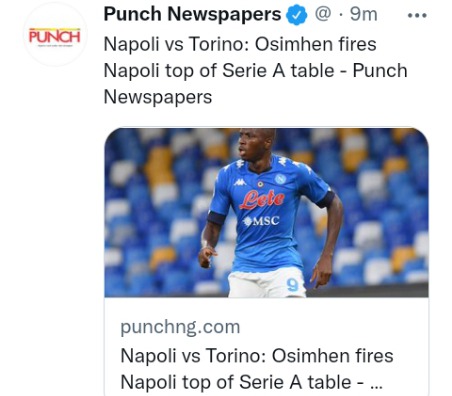 Napoli returned to the top of Serie A on Sunday after Nigerian international Victor Osimhen scored the only goal in a hard-fought 1-0 win against Torino.

AC Milan had moved to the top of the table after battling back from two goals down to beat Hellas Verona 3-2 at the San Siro on Saturday.

But Napoli moved back to the summit after Osimhen, who had scored for his country in a 2-0 win against the Central African Republic in World Cup qualifying last week, headed the 81st-minute winner.

Buhari is not corrupt, I don't regret campaigning for him-Jide Kosoko 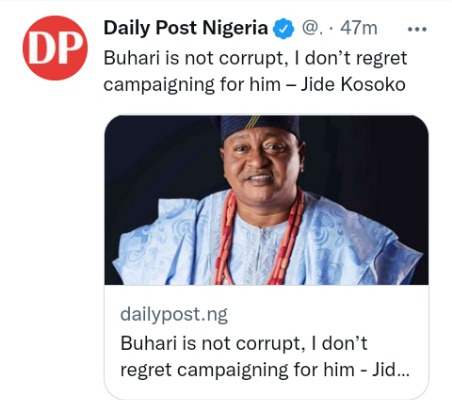 Veteran actor, Jide Kosoko, has said he does not regret campaigning for President Muhammadu Buhari in 2015.

Kosoko said although he is disappointed in some of the actions of the President, he can’t state that the Buhari is totally bad, adding that so many things are responsible for what is happening in Nigeria.

According to him, Nigerians are just doing trip and error when it comes to choosing its President.

When asked if he regrets campaigning for the President, Kosoko told Premium Times, “No, I can never regret it. All Nigerian youths saying different things, let them show us who to follow, do you know who will do well, do you know?