By EminentReport01 (self media writer) | 10 months ago

It has been reported that a former Minister of Aviation, Senator Stella Oduah has dumped PDP for APC. Some top APC politicians have welcomed him to the party. While speaking on why he left the party, Oduah said he defected because she wanted to change the political story in the South-Eastern part of the country. 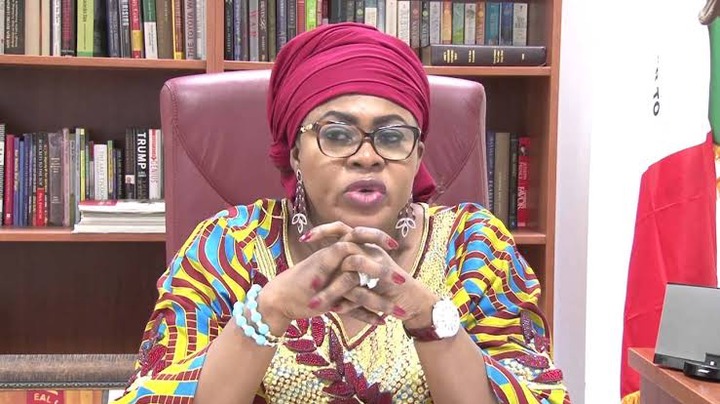 According to the report from Daily Post, it was made known that one of the female senators in the National House of Assembly, Stella Oduah has decamped from PDP to another party. She's a senator representing Anambra North. 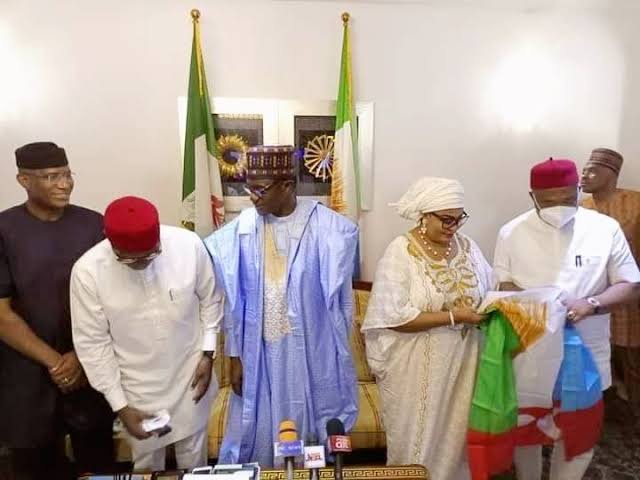 Governor Mai Mala Buni and other APC governors received her in Abuja on Thursday.

Content created and supplied by: EminentReport01 (via Opera News )