By MirabelJackson (self media writer) | 3 months ago

The last has not been heard of the crises in the leading opposition party, the Peoples Democratic Party, PDP involving the embattled former national chairman, Prince Uche Secondus with the party hierarchy.

As the party plans to conduct its national convention on the 30-31st of October, one major incident may put a stop to the planned convention as the former chairman, Uche Secondus has refused to withdraw the court case he instituted against the party seeking his reinstatement as party chairman. 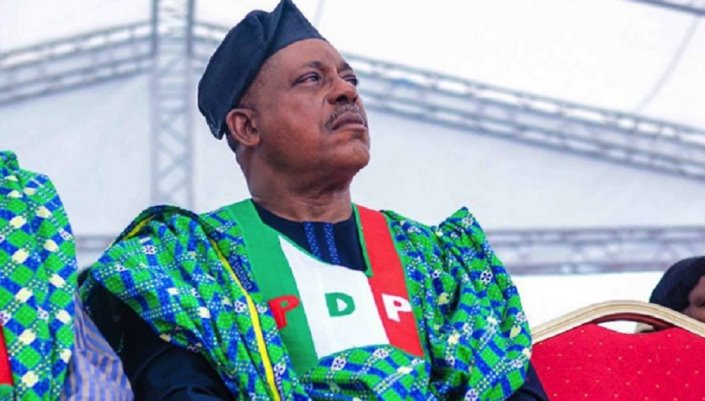 Recall Uche Secondus was removed via a court order in a Rivers high court. The court had also restrained Secondus from performing the functions of national chairman of the PDP, including calling, attending or presiding over any meeting of the party, among others.

Due to this court order, Uche Secondus had approached an Abuja Division of the Court of Appeal seeking to nullify his removal and also reinstate himself as the authentic national chairman of the party. 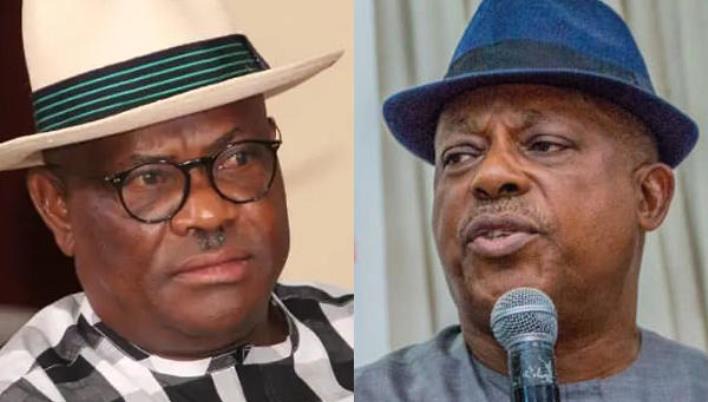 Secondus had also, prayed the courts to recognise his tenure which will end on December 9, 2021.

With this submission, the scheduled convention would be a nullity if the courts grant Secondus' appeal.

According to the eight-man panel set up by the PDP National Caucus on conflict resolution which is headed by the former senate president, David Mark, the minimum benchmark that was set by the party for all warring factions in the party was for everyone who has any ongoing litigation to immediately withdraw all pending cases in court. 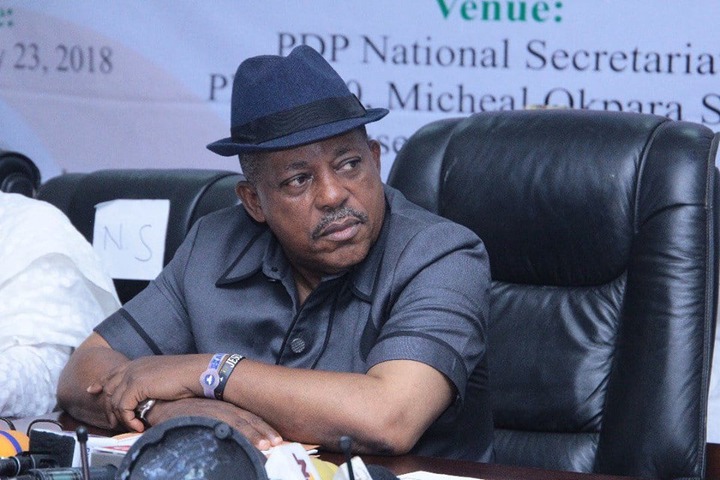 However, all entreaties for Uche Secondus to withdraw his case in court has proved abortive as he is hellbent on seeking justice and clearing his name from the 'lies' and half-truths told against him.

This development, therefore, will put the convention which is scheduled to hold about 12 days from today at stake and will also throw the party into confusion ahead of the 2023 general elections.