Kaduna 2023: List of Top 3 Contenders To Watch Out As The PDP Governorship Candidate

As the 2023 Gubernatorial Election in Kaduna Stare is fast approaching, there are prominent opposition PDP Chieftains to watch out especially those likely to emerge as the 2023 Governorship Candidate of the party. Notable among them are 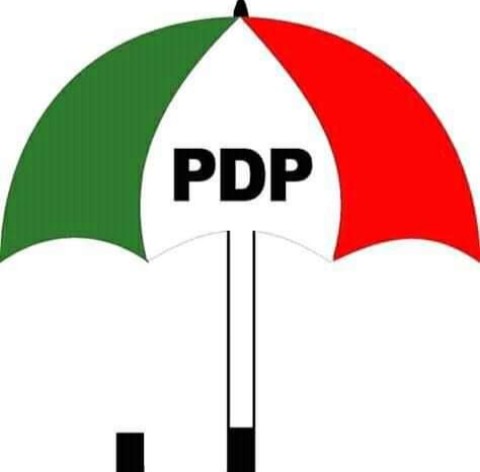 The 58years-old Ashiru was the 2019 Gubernatorial Candidate of the People's Democratic Party (PDP). He represented Kudan State Constituency in the Kaduna State House of Assembly between 1999 and 2007, he was subsequently elected into the House of Representatives where he represented Markafi/Kudan Federal Constituency from 2007 to 2015. Ashiru, a 2015 Gubernatorial Aspirant of the All Progressives Congress (APC) decamped to the PDP in May 2018. 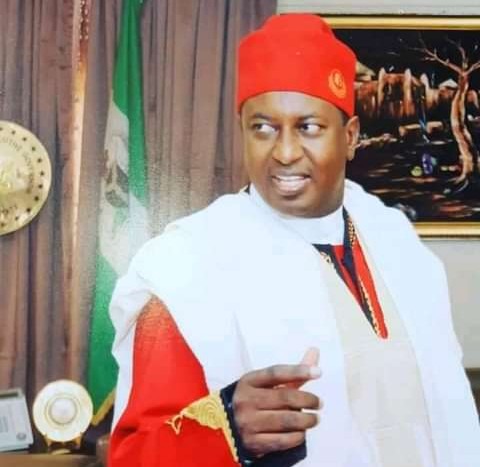 The 52years-old began his Career as Kaduna State Commissioner for Finance in 2007 after his appointment by then Governor Namadi Sambo, a position he held until 2010 when he became the Deputy Governor of Kaduna State. Yero assumed Office as Governor of Kaduna State in December 2012 after the Death of his Principal, Ibrahim Yakowa in an Helicopter Crash. He served until 2015 and sought for re-election, losing to Nasir El-rufai of the All Progressives Congress (APC). 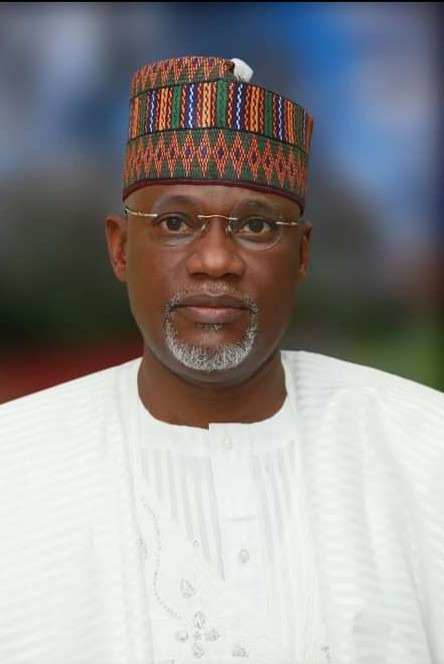 Hunkuyi is the immediate past Senator representing Kaduna North Senatorial District. He was elected under the APC platform in 2015, but later decamped to the PDP in May 2018. Senator Hunkuyi contested for the 2019 PDP Governorship Ticket but lost to Rt. Hon. Isa Ashiru at the Primaries.

Who do you think is the best to emerge as 2023 PDP Gubernatorial Candidate?