I am confused, can anyone explain why Ojukwu's coffin was covered with green white green cloth

Ojukwu was a strong man, an hero. He fought for his people, he wanted freedom for his people, he was never a coward because only a great man will lead his people to war, especially when their freedom is essentially and dangerously at stake. But some things are left unexplained, and they sometimes deserve explanations. 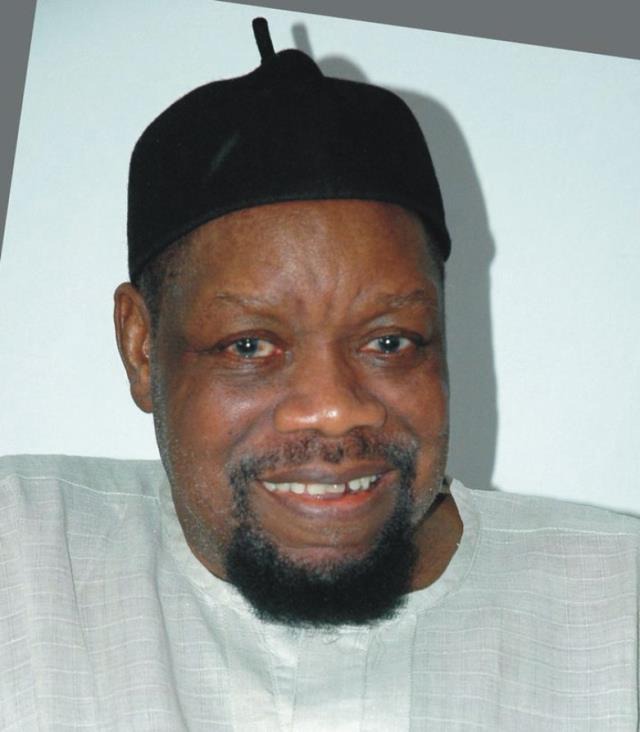 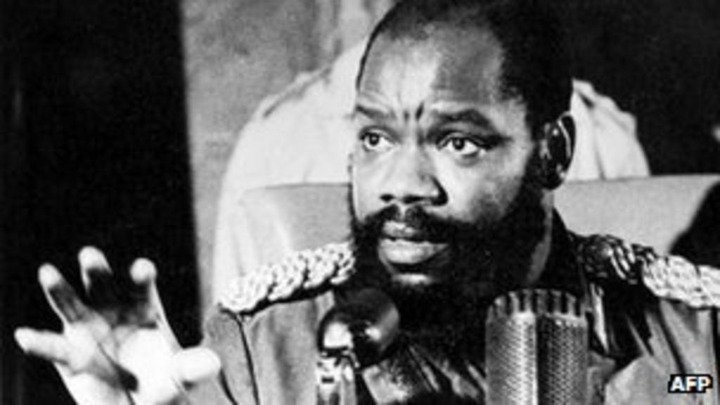 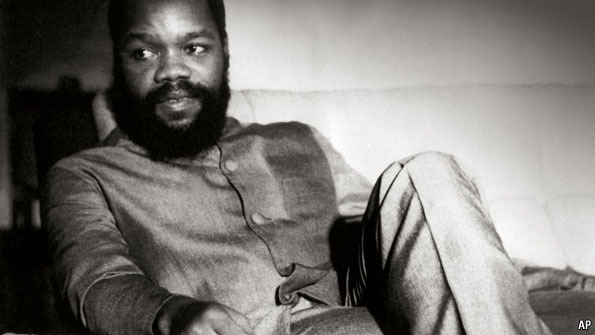 For a very long time, the people from the East have been known for their bravery, move against cowardice, boastfulness of greatness, among others, so this issue will be a great deal to them if a proper explanation is not given. 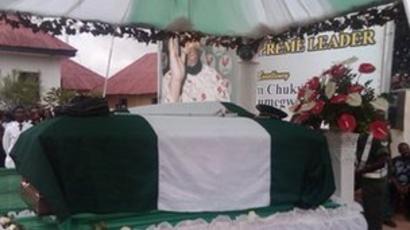 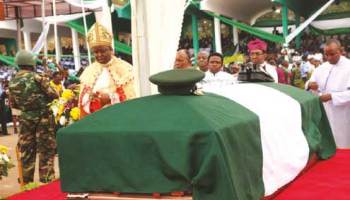 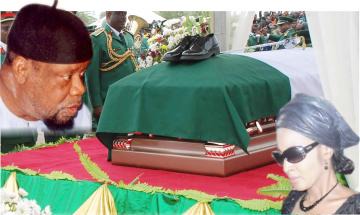 Losing ojukwu was a painful strike to the hearts of the people from the East, he was a symbol and figure of hope to them, no man in the land could match his bravery, his charisma , his maintenance of the chain of command, he was a demigod of War. 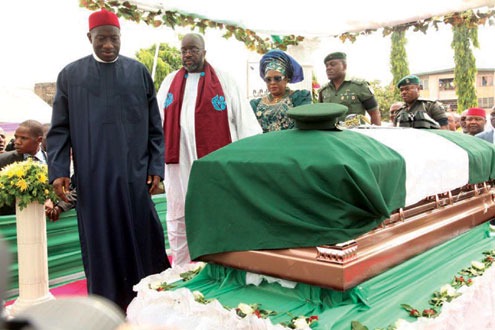 During his burial, his coffin was covered with the flag with the green white green colour. Today I still can't relate why they chose that colour for him. Did he stop to be the hero he was to his people or what exactly happened?

The concerned people should give us the wisdom we seek in this issue, because I smell nothing but an act of betrayal in the whole drama.