OPINION: Osinbajo May Get More Backing To Succeed Buhari After Northern APC Governor Supported Him

By DeLight1 (self media writer) | 9 months ago

The issue of who should succeed President Muhammadu Buhari has been a major topic of national discourse for many individuals and groups in Nigeria.

Many people have been pointing Vice President Yemi Osinbajo as one of the top politicians for the job. Although, Osinbajo has not openly declared his intention to contest for President in 2023 just like the National Leader of the ruling party, Asiwaju Bola Tinubu, but many people have been tipping him for the job. Some of those people are members of the ruling All Progressives Congress, APC under the platform of Progressive Consolidation Group (PCG). They have been mobilizing support for Osinbajo to contest for the post. 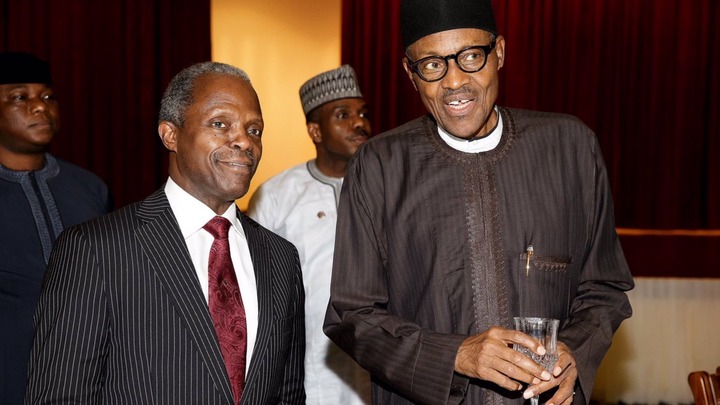 Just yesterday, an APC Governor joined the PCG to back Osinbajo for President, according to a report by Daily Trust. He is Governor Abdullahi Sule of Nasarawa State in the North Central part of Nigeria. Governor Sule did not hide his position on the issue as he openly declared that Osinbajo is the best person to succeed Buhari in 2023. He backed Osinbajo for the job and called on others to do so. Sule seems very confident about his conviction to get Osinbajo to run for President and he seems ready to work for him very well. 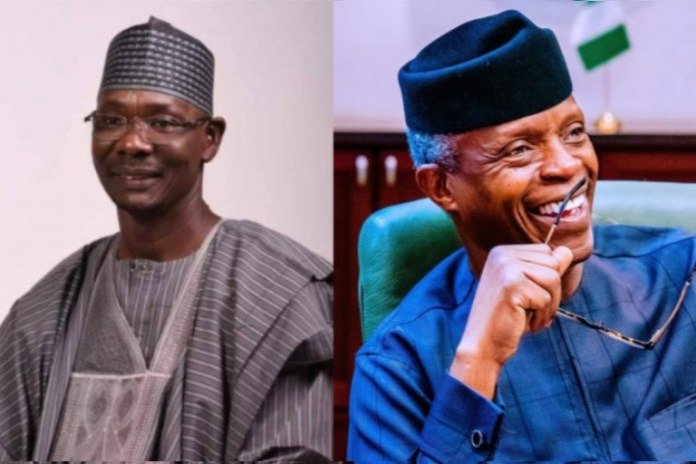 Why Osinbajo's bid may get more backing.

The PCG is just one out of the groups backing Osinbajo. It is made up of people from various parts of Nigeria who go the extra miles to canvass for support for the VP to contest for the post. They were in Katsina weeks ago to get the backing of Katsina Governor, Aminu Masari and the Emir of Daura for Osinbajo. Well, both Masari and the Emir welcomed and listened to them but did not openly make their positions known on the issue. The group di not give up as it continued to seek support for Osinbajo. They simply moved on to other states. Yesterday, they got the backing of an APC Governor who is ready to back Osinbajo and work for him. 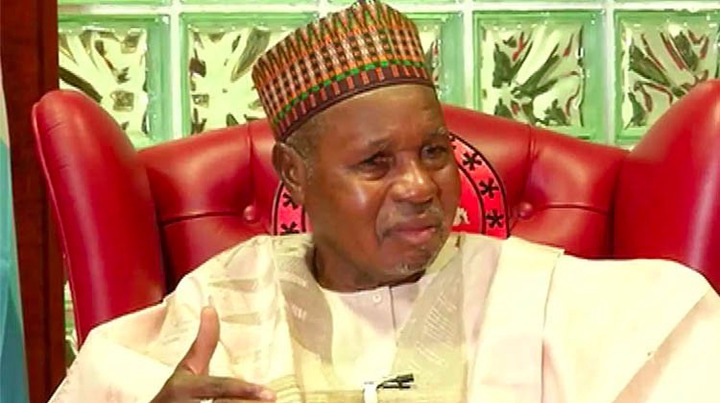 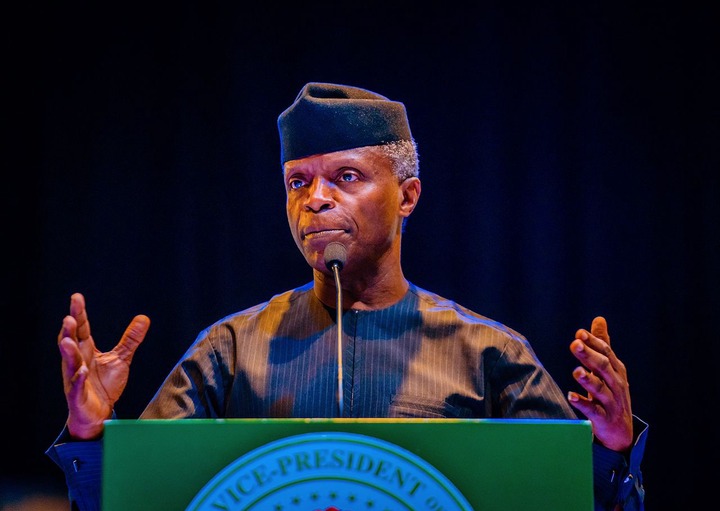 With Governor Sule's backing now, he is more likely to help to convince fellow APC Governors in the North to back Osinbajo beginning with his loyalists and allies among the Governors. With that, more backings will come the way of Osinbajo ahead of 2023. Already, APC is planning to zone its ticket to the South. This is the more reason the APC Governors from the North may choose to back Osinbajo who is from the South.