By AnthonyJoshua89 (self media writer) | 2 years ago Nelson Mandela Day is not only to be celebrated but it is also a global call to action for people to recognize their ability to have a positive effect on others around them.

Nelson Mandel is a man that Many people and organizations around the globe take part in many activities to promote Nelson Mandela Day. They are many activities that are held to celebrate Nelson Mandel's achievement which include volunteering, sport, art, education, music and culture. Various events are also held on or around July 18 to honor Nelson Mandela’s works and to promote the different projects that were inspired by Mandela’s achievements. 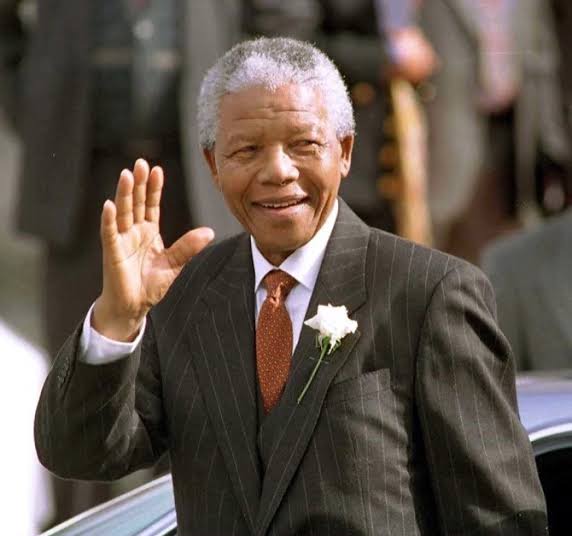 Nelson Mandela was the first black president of South Africa from 1994-1999 and He was the first such African to be elected in fully representative democratic polls. 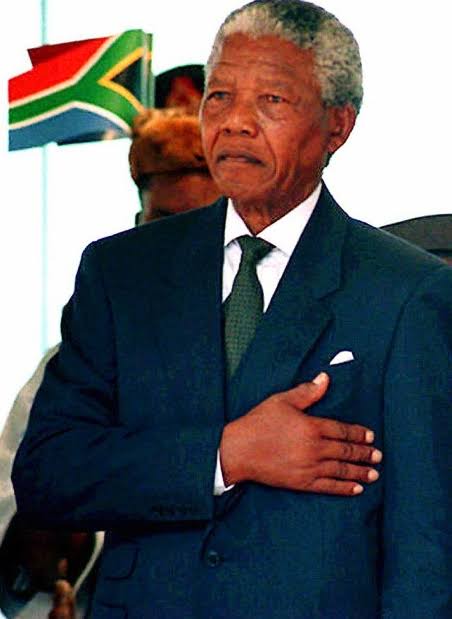 Mandela was an anti-apthied  activist and leader of the African National Congress, Nelson Mandela's was 12 years old when his father, Nkosi Mphakanyiswa Gadla died of lung disease. Mandela was then raised by a Thembu regent, He was jailed in 1963 for leading the liberation movement against apartheid and for his stance on the human right to live in freedom. His efforts resulted in him becoming elected as South Africa’s president in 1994. He remained in office as president until 1999.

some of Nelson Mandel's achievement are 1. The first plenary session of the Convention for a Democratic South Africa (Codessa) is held at the World Trade Centre in 1991, December 21.

2. Mandela and de Klerk jointly win the Nobel Peace Prize for their efforts to end apartheid peacefully in 10 December 1993

3. Nelson Mandela mede it possible for the first democratic elections that was held in South Africa 27 April 1994. 4. Mandela is inaugurated as the first black democratically elected president of South Africa in that same year.

5. Mandela introduces the Reconstruction and Development Programme to address socio-economic issues such as jobs, telecommunication, housing, water, electricity, land and transport and resolve and alleviate poverty in May 24, 1994. 6. Nelson Mandela signs a bill into law creating the Truth and Reconciliation Commission to uncover human rights abuses in 19 July 1995. In that same year, Nelson Mandela launches the Nelson Mandela Children’s Fund, a charitable organization which aims to help young people and the orphans. In 1996, Nelson Mandela introduce the Growth, Employment and Redistribution macroeconomic policy to replace RDP. The policy aimed at the rapid liberalisation of the South African economy. In that same 1996, Mandela signs into law the Constitution of the Republic of South Africa, which was one of the most progressive constitutions in the world. Finally, in 1999, Nelson Mandela steps down after one term as President and retires from active politics. The Nelson Mandela raised money to build schools and clinics in South Africa’s rural areas; advocated for peace and equality; and remained committed in his fight against AIDS etc. The day hopes to inspire people to embrace the values that Mandela shared. These values include democracy, freedom, equality, diversity, reconciliation, and respect