By Jogodonaija (self media writer) | 1 month ago

The seamless way Governor Hope Uzodimma is going about recovery of Imo State's property in the possession of the former Governor of Imo State, Senator Rochas Okorocha, is commendable and worthy of emulation. Little or no dust has been raised since the governor embarked on the recovery exercise. 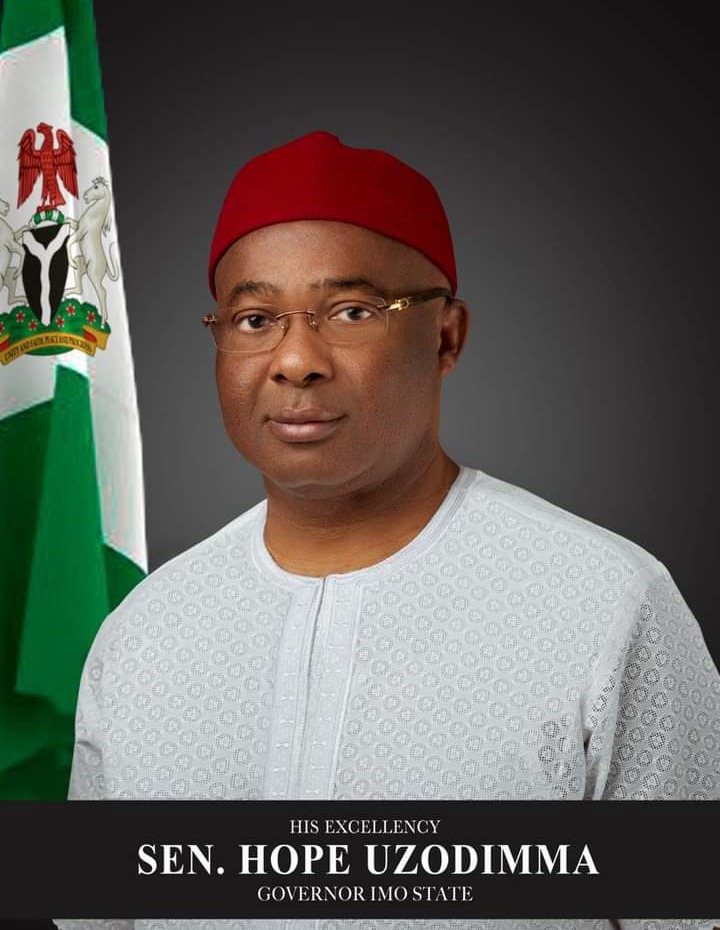 The Eastern Palm university, now known as KO Mbadiwe University, built with state's resources but converted to personal property by Governor Okorocha at the time, has been recovered from him and is now the property of Imo State Government; it is now government institution, which is currently admitting students. 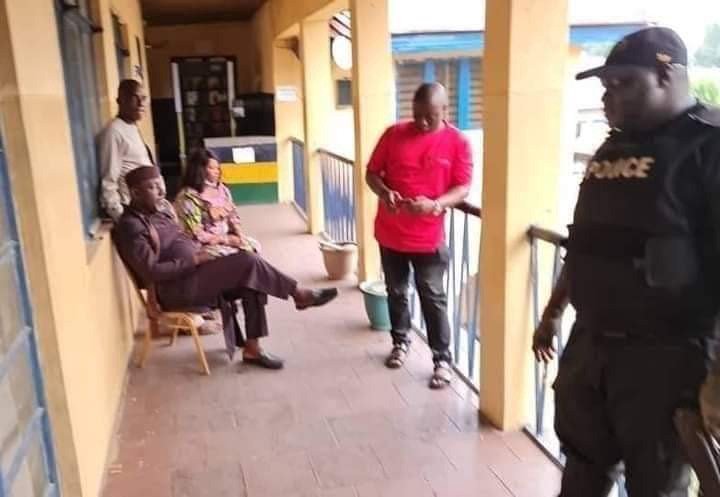 Truth is that anyone who succeeded Okorocha as Governor would embark on recovery exercise as the former Governor reportedly converted plenty of Imo's property to himself and family, but the strategy and process of the recovery should be tactful - and it has been tactful - so as it elicit less criticism from some quarters. A military-like approach would have painted the Governor as witch-hunting the former Governor. But Governor Uzodinma employed only the legal process to ensure he recovers some of the property. By doing this the Governor has proved that he has nothing personal against the former Governor.

This is a departure from the approach of the immediate past government, where an appointee called Jasper Ndubuaku, was beaten by 0thugs loyal to Senator Okorocha, as Ndubuaku, with his own thugs, with great gusto, had wanted to gain entrance into the residence of the former Governor in a futile bid to recovery some State's property in his possession. 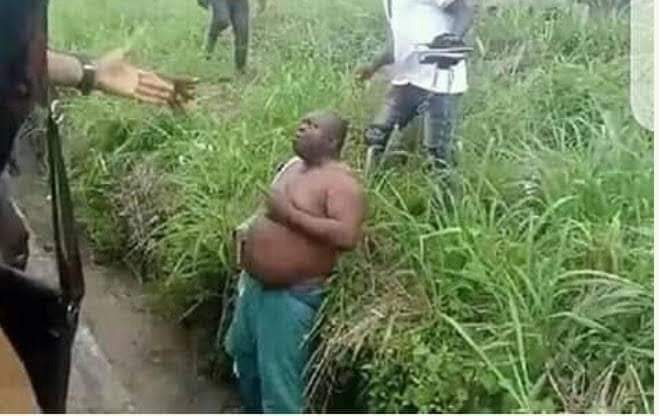 The embarrassment meted on Ndubuaku was a slap on the Government of Rt. Hon. Emeka Ihedioha. However, such has not happened under Uzodimma as he has allowed the law to take its course.

Content created and supplied by: Jogodonaija (via Opera News )