By Kingswaves (self media writer) | 23 days ago 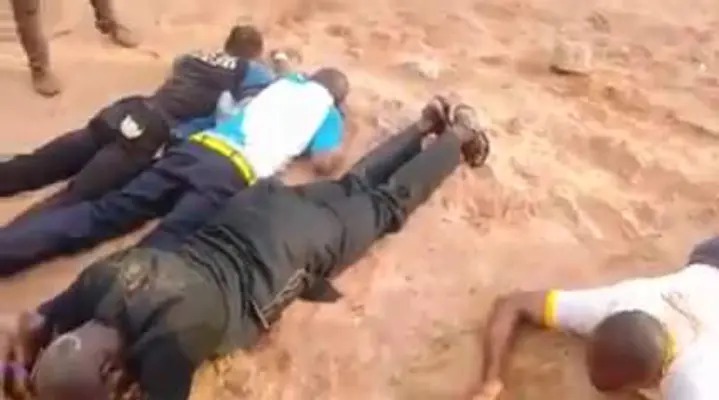 A video in circulation online showing unknown gunmen manhandling people who were holding a meeting in Enugu is alarming. It was discovered that a group of people gathered at an undisclosed location in Enugu state to discuss political issues. As the meeting was going on, a group of unknown gunmen arrived at the venue in anger.

The unknown men ordered the people to lay down on the sand floor and sleep as they were being beaten. In the video, the gunmen warned them that they were banned from organizing any political meetings in the state, stating that there would be no political activities in the South East anymore. The men beat them mercilessly. They were laughing at them at the same time. Their car was vandalized. 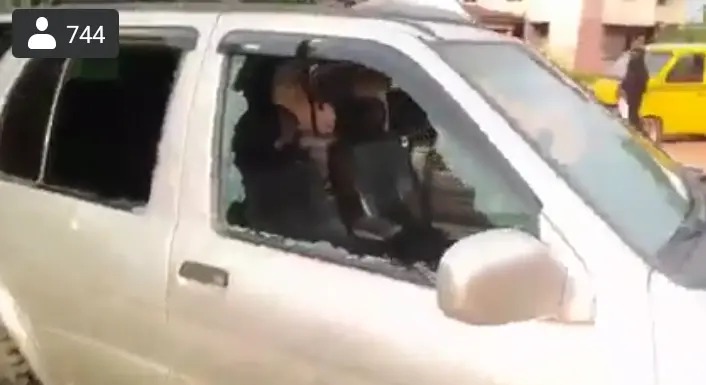 Some people have started giving interpretations to the issue, while some are of the opinion that the unknown gunmen were acting for the opposition parties. Some blamed the drama on the South East Governors' complacency in dealing with their people's plight.

The South East citizens have been suffering untold hardship, poverty, death, humiliation, etc. since the declaration of the sit-at-home order, which the East Governors have failed to do anything positive to end. They were busy issuing ineffective orders from their comfort zones, without coming together to discuss a way out. Recently, the Igbo stakeholders met and gave 48 hours to the East Governors to meet and discuss the end of the sit-at-home rule. 48 hours have since elapsed without any sign from the South East leaders, suggesting that the days of suffering are still long for the citizens. Last Thursday, another level of indecent, unholy, and lackadaisical character was exhibited by the first citizens of the East. The governors did not see the reason for being in a meeting with the southern governors, who came down from different locations to honor the Igbos and end the meeting on the open grazing deadline in their zone. If the meeting was held in Enugu and four governors were absent, this shows the level of commitment they have to what concerns them and their people. 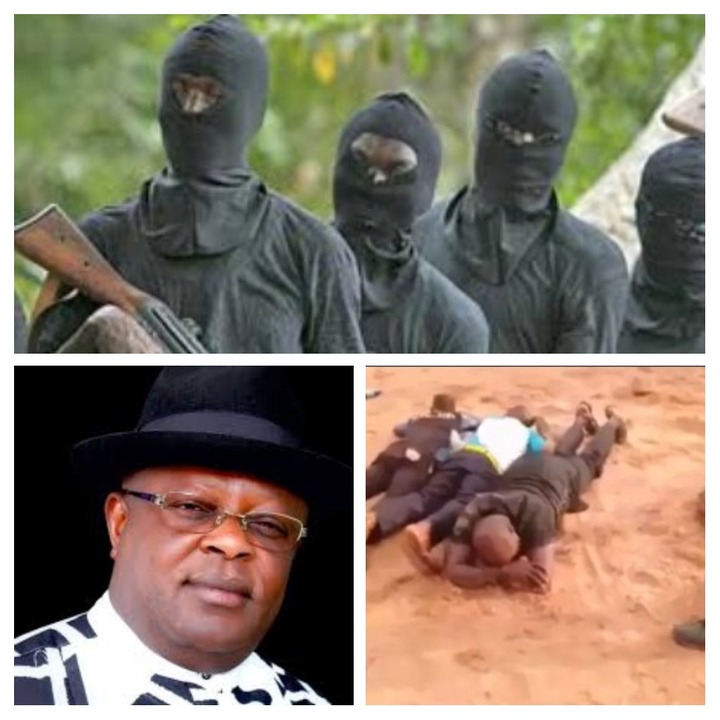 Observers are suggesting that the gunmen may have attacked the politicians, since it has become obvious that what they are only after is their own stomachs and not the interests of the masses. What do you think about this? Are you in support of politicians continuing their political meetings? Do you think that they are discussing anything good for the masses? Do you support the people who attacked them? Don't you think that they took the law into their own hands? What should be done to end this kind of attitude towards political gatherings? Kindly send us your comments below the box. Share and like this page. Follow us for updates.

Check Out The Age Of Tinubu, Obasanjo And Other Prominent Politicians

Ladies, Here Are 25 Adorable Ankara Aso Ebi Styles You Should Try On For Your Next Occasion