By MrOlawaleQuadry (self meida writer) | 20 days 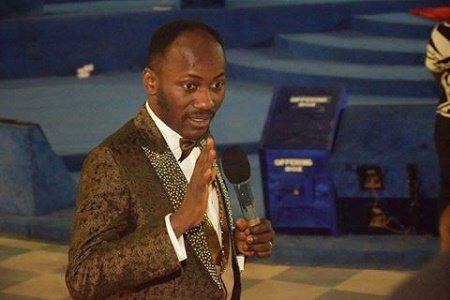 Following the alleged assassination plot of late Governor of Kaduna State, Patrick Yakowa  by the Minister of Communication and Digital Economy, Dr Isa Pantami and some northern Islamic Leaders, the President Omega Fire Ministries, Apostle Johnson Suleman has disclosed that One Million Patanmis cannot stop the spread of Christianity in the Northern Nigeria or anywhere.

The gazzetengr.com revealed via a document on their website, that the Honorable Minister had a hand in the death of Patrick Yakowa who died in an helicopter clash along with former security adviser, Owoeye Patrick Azazi ,after he became the first Christian Governor of Kaduna State. 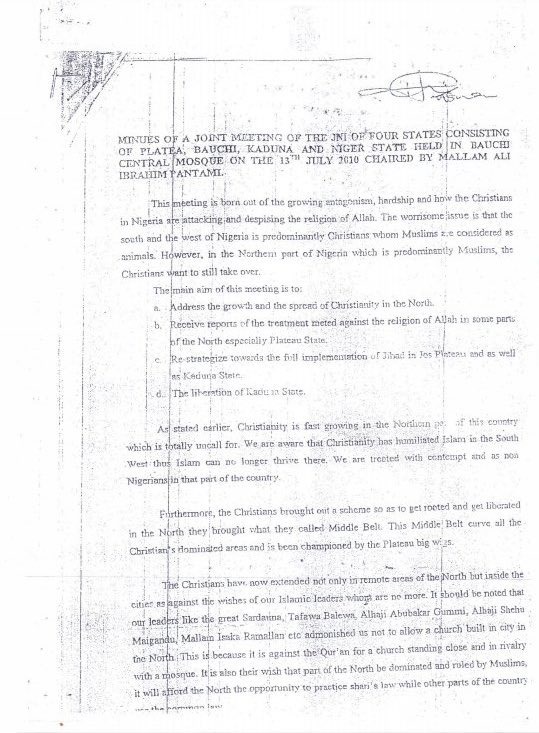 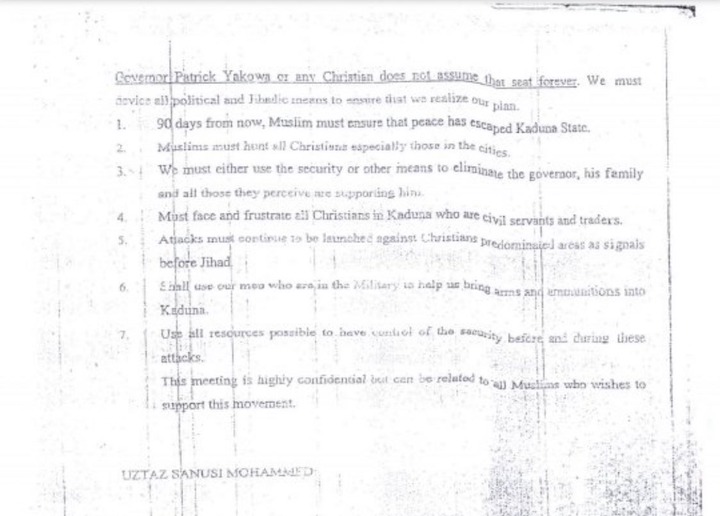 The alleged assassination plot has brought Isa Patanmi under countless criticisms from a lot of people who are demanding for his resignation as the Minister of Communication and Digital Economy. 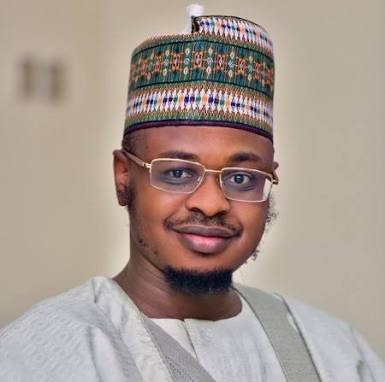 Apostle Johnson Suleman have also joined many Nigerians to share his opinion about the alleged assassination of Yakowa stating via a tweet on his official Twitter account, that nothing in this World can’t stop the spread of the Christian faith in the Northern part of Nigerian. 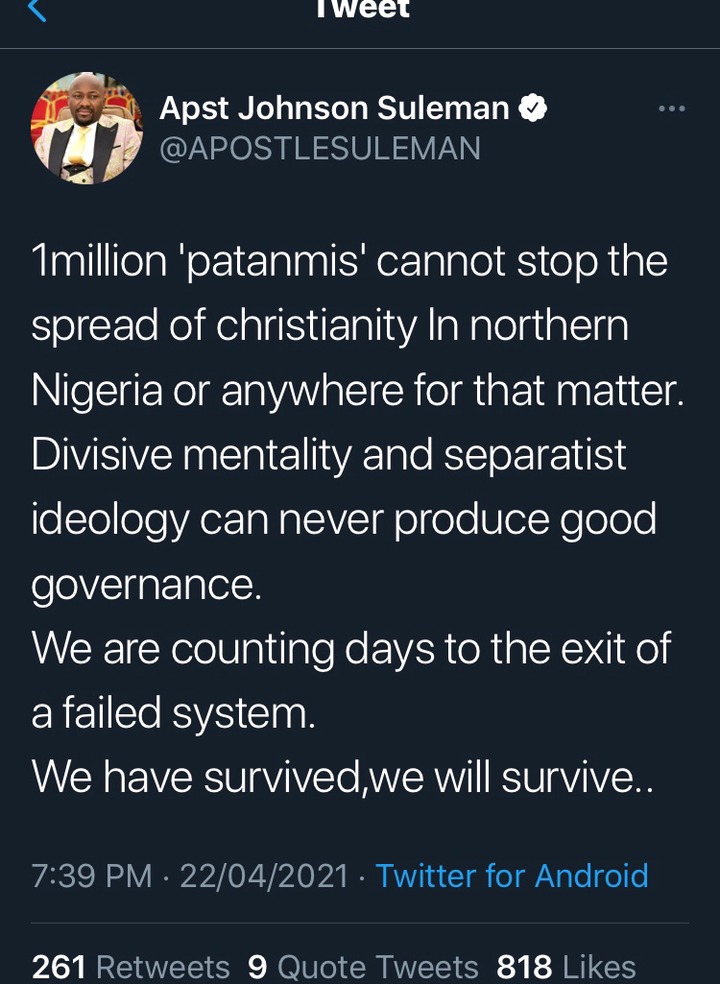 The tweet reads: “ 1million 'patanmis' cannot stop the spread of christianity in Northern Nigeria or anywhere for that matter.

“We are counting days to the exit of a failed system. We have survived,we will survive,” he tweeted.