The executive governor of Rivers State,Ezenwo Nyesom Wike CON was born in Ikwerre village,from Rumuepirikon I'm Obio Akpor LGA,Rivers State on 13 March 1963. He is lawyer by profession and certificate,he studied at Rivers State University of Science and Technology. 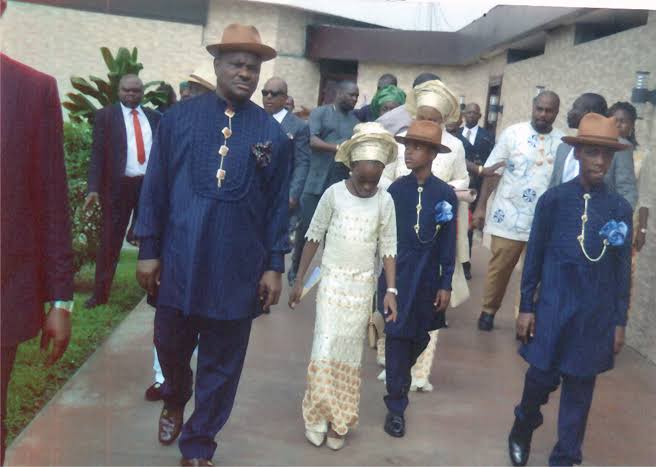 Wike and his children

He has one wife Eberechi Wike and three children. Nyesom Wike is a Nigerian politicians in which he is member of People Democratic Party (PDP)

On 14 July 2011,Wike was appointed as Minister of State for Education,he was later appointed the Acting Minister of Education,after Mrs Ruqqayatu was sacked. He then resigned before finishing his term to campaign for Governor in his state Rivers State. 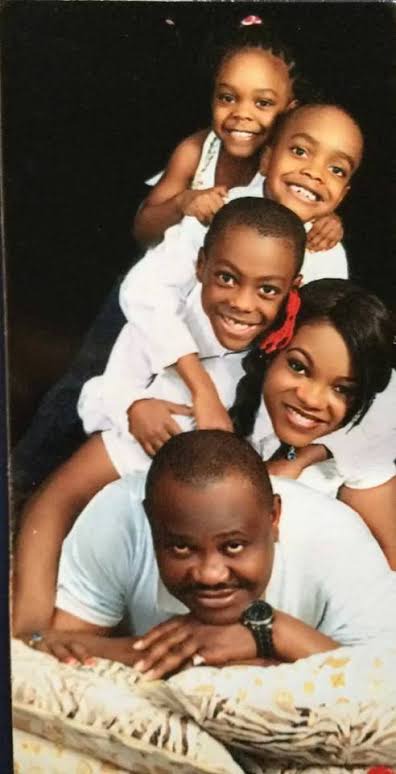 Wike and his lovely and healthy children

Wike won the PDP primary election and chose Ipalibo Banigo ,former Secretary to the State Government as his running mate for deputy governor.

Wike won the general governor election and emerged as governor where he defeated Dakuku Peterside of the All Progressives Congress (APC) and Tonye Princewill of the Labour Party. 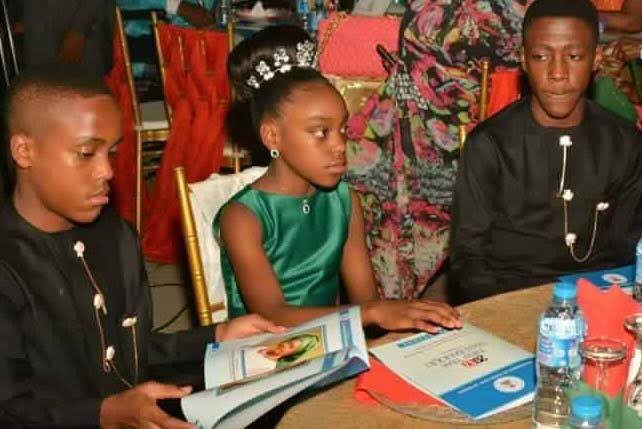 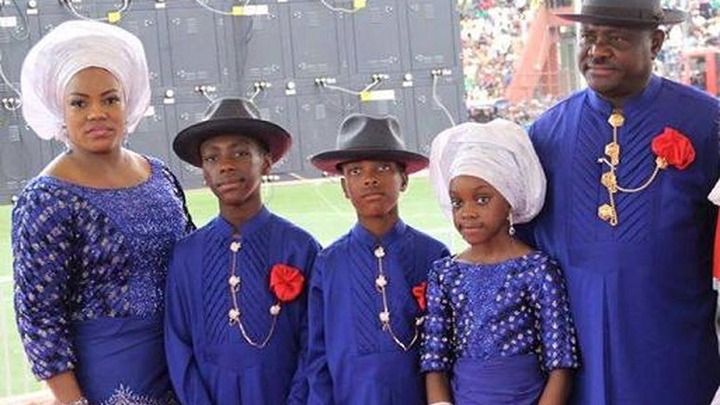 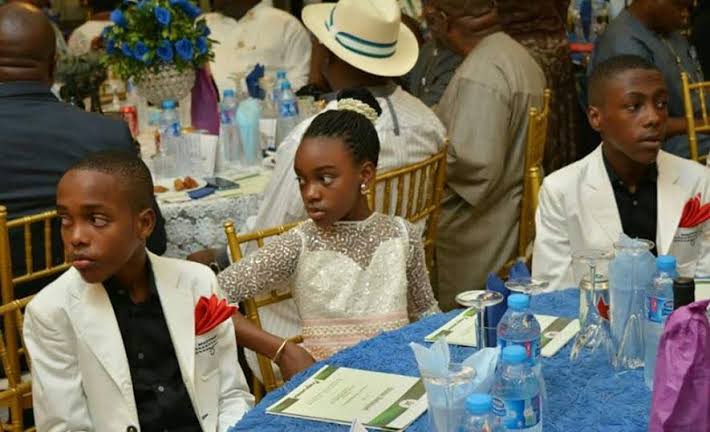 Recently he celebrated his 20 years marriage anniversary with his spouse who they met during their school days.

His wife Suzzete Wike is a high court judge in Rivers State. They have 3 children,a girl and two boys. 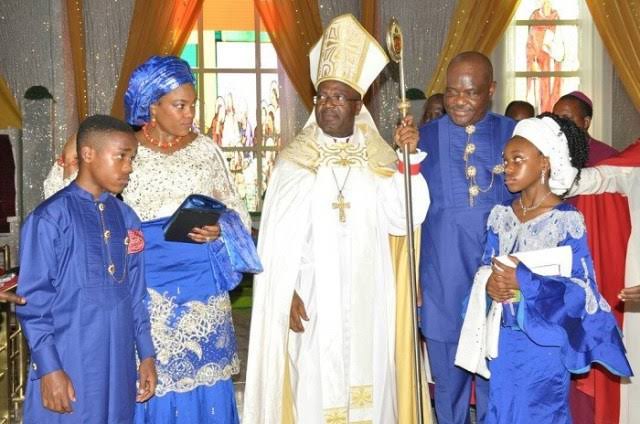 Please, kindly follow This Page For More Entertainment Updates, lifestyle, political updates and many more,and don't forget to Leave a Comment,Like and Share.