Opinion: 5 Major Disasters That May Happen To APC If Makinde Joins

By thetrailblazer2204 (self meida writer) | 1 months 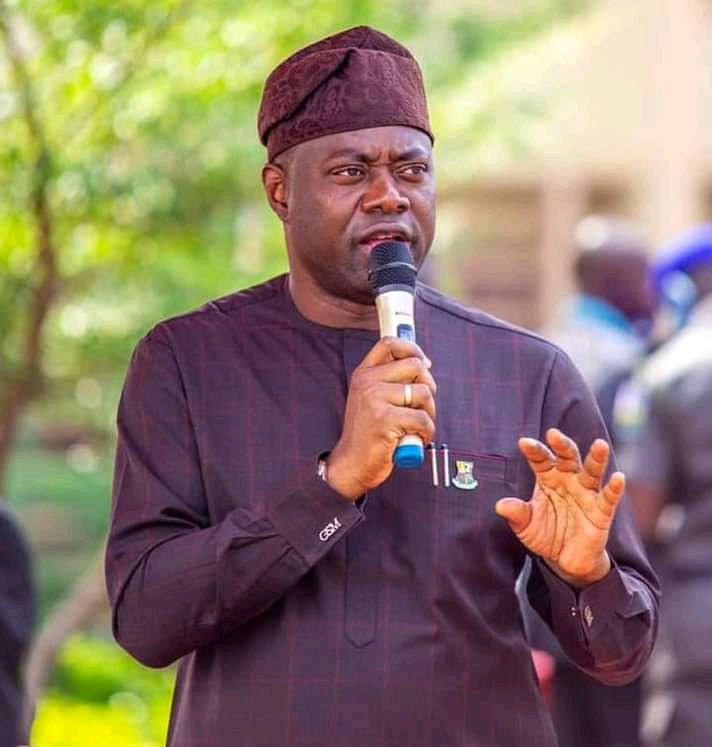 The political events making up the 2023 general election are yet to be known as the political activities keep deepen and creating mixed feelings. Why many have been blacklisting the ruling All Progressive Congress (APC) for many failing electoral manifestos and few other things, it is still wondering that the said ‘bad’ party is receiving decampment almost every day from the main opposition, PDP.

Then if all actors in the opposition party end up joining the ruling APC, what then is the implication at the level of the country's national politics? Is the country blinking towards a one-party state? It will do the country no good, but we keep observing how many other things will keep unfolding.

Away from the national political assessment, the political development is getting more interesting at the level of the state, and Oyo state a point of discussion as for some few days now; there has been a flying card of stating the obvious that, the incumbent Governor Seyi Makinde is considering the option of moving into the APC. And probably because of many battles he is fighting in his PDP in the state and at the regional level of the party.

But eventually, no one can stop him from coming if he so desires as been rumored around, and those in the party, APC, will have no choice but to have him welcome on the order of those in Abuja. Or who dare go against their order?

And still, on it, his decampment will call for many other political calculations in the state as to, what is next in APC and as well what is left in PDP. His coming is a plus to APC at the national level, and still open opportunities and many benefits for those at the state suffering neglect at the hand of their so-called leaders.

However, a careful look at things will send a signal that few disastrous things may tend to bounce on APC in the state, and some of which are;

1 There is a high probability of some actors walking out of the party, and to PDP opposing the governor.

2 There is also a probability of APC to suffer public sympathy.

4 There will be an implosion in PDP. Many will follow Makinde to APC while few others will remain in PDP on principle and will be looking at signing another big actor from PDP as well into APC

But to be sincere, his coming will save the party from been imploded once again.

Like Zidane, Tuchel Has Just Managed To Put Five Elite Managers Under His Wings