By Kingscommunications (self media writer) | 2 months ago

Just recently, it has been gathered from a reliable source; that the Borno State Government says that it will close all internally displaced persons (IDPs) camps located within Maiduguri, by December 31. This was made known when the Executive Governor of the state Babagana Zulum was addressing the State House correspondents at the end of a closed-door meeting with President Buhari on Friday.

Recall that following the deadly attack of the dreadful Islamic terrorist group called Boko Haram, many residents of the state fled their homes for fear of being killed by the group. Others lost their properties in the siege. To lessen the suffering of the residents who fled their homes, the state government had to provide temporary refuge to help shelter the Internally Displaced Persons (IDPs). Since 2009 till date, many have not been able to go back to their ancestral homes for the fear of being attacked and killed by Boko Haram.

I think that it is a welcome development by the Borno State Government to close all the IDP camps in the state and also send the people back to their homes for the following reasons: 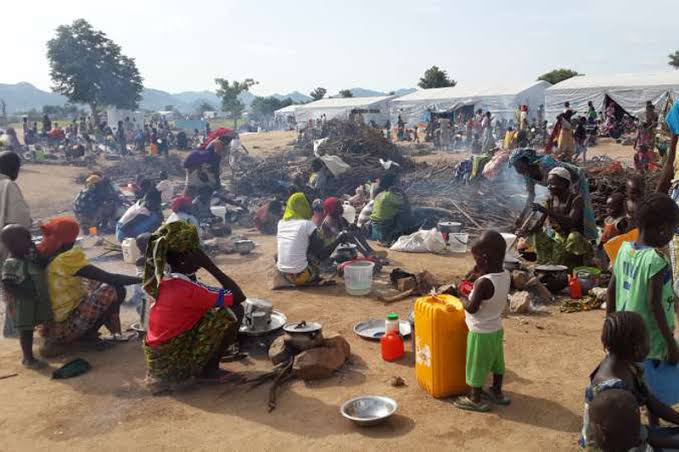 1. It Will Help The People To Be Independent And Think Outside The Box:

For a long time, those in the IDP Camps have stopped thinking outside the box on how to better their lives. They are dependent on the state government for everything. This alone has made them contented with poverty and suffering. I think if they are allowed to go back to their ancestral homes, it will help them to be self-independent and also see how they can start life again.

2. It Will Lessen The Burden Of The State Government

It would be a huge relief for Borno State Government to see that the IDPs return to their homes. The government spends a huge amount of money to provide daily essentials for the IDPs. Even though the state government is doing its best, their best can't be as good as when the IDPs are in their homes. Once the internally displaced persons go back home, the government will breathe a sigh of relief. 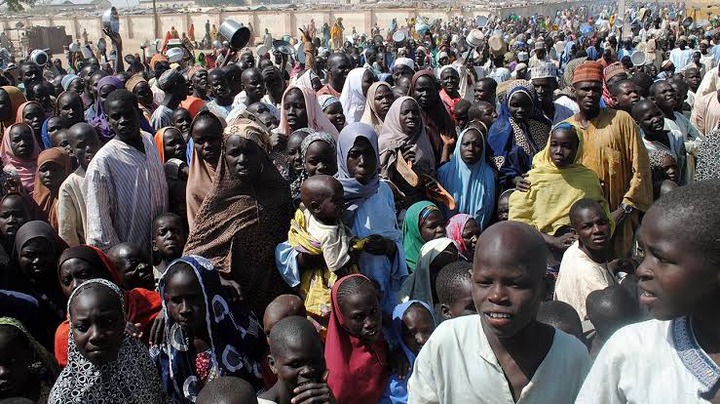 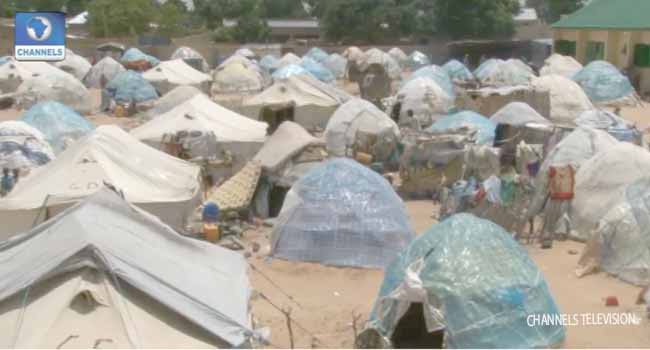 3. All Ancestral Lands Will Be Reclaimed And Inhabited:

In the course of fighting and defeating the Boko Haram by the Nigerian Army, some lands were reclaimed from the control of the insurgents. No doubt, these lands belong to residents of the Borno State who fled their homes for the fear of being killed. Shutting down all IDP camps will serve as a better opportunity for the residents of the state to reclaim their lands.

Feel free to share your thoughts and views on this issue.