UN Protest: Why Agitators Must Respect The Office Of The President

By Rasheeed (self media writer) | 26 days ago

As high-level discussion continue to ensued at the headquarters of the United Nations in New York City, some agitators from Nigeria tend to seize this opportunity to hold a protest against the government in order to gain the attention of the organization and other influential personalities who attended the annual General Assembly of the organisation. Nigeria's President Muhammadu Buhari has already arrived in New York City to participate in the summit. it is legal and acceptable to hold such a protest but all organisers must do so without disrespecting the office of the president. Nigeria's president like any other visiting president should be accorded with the highest respect and recognition. 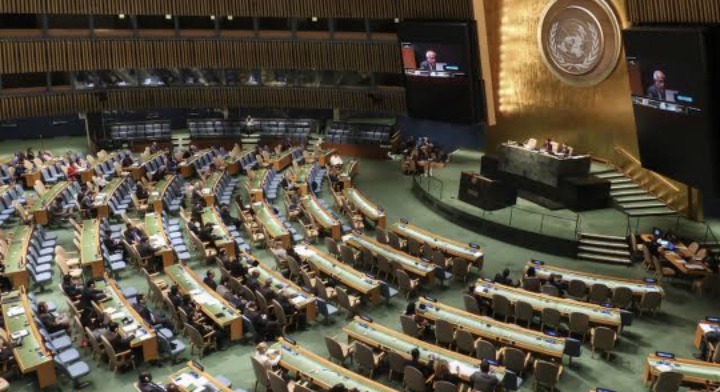 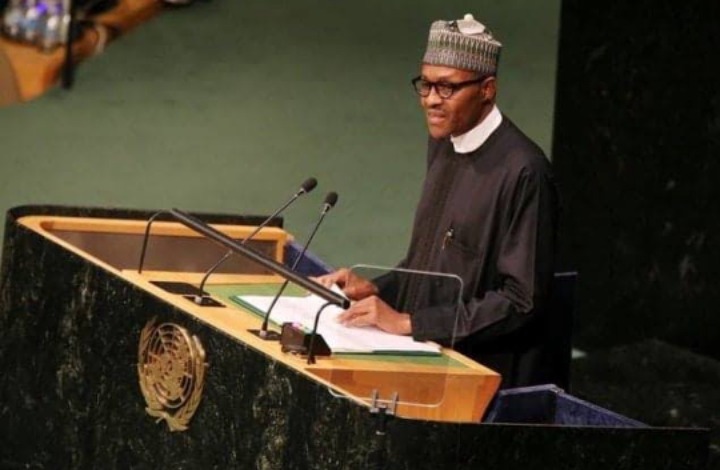 Some people have allegedly travelled just to hold protests despite the fact that the federal government has provided the means for dialogue and negotiation through the National Assembly. The legislative arm of government is the only institution responsible for deliberation on issues related to the restructuring of the country's political system. This is why each and every state has representatives in the National Assembly to channel grievances, complaints and suggestions of their people. 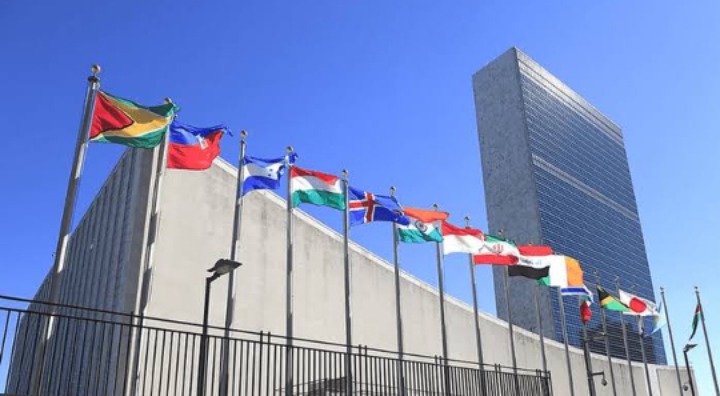 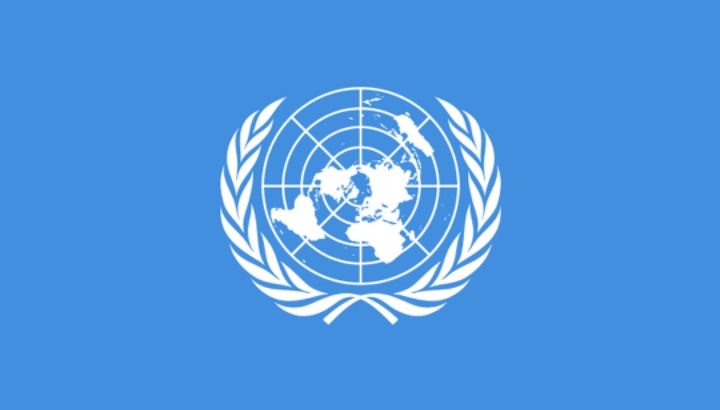 It is not only Nigerian agitators that usually hold protests at the United Nations headquarters. Many non-governmental organizations and citizens of other countries usually gather at the United Nations headquarters gate to campaign for support or display their grievances against some political decisions. The UN police are usually deployed at the scene to control traffic and ensure that there is no breakdown of law and order. The Nigerian agitators must shun away violence and embrace their diversity for the development of the country.

The issue of secession and restructuring are the main political topics being discussed especially across social media platforms. The executive governor of Kaduna state has once emphasised that only the legislature can respond to issues of restructuring such as the creation of state police.