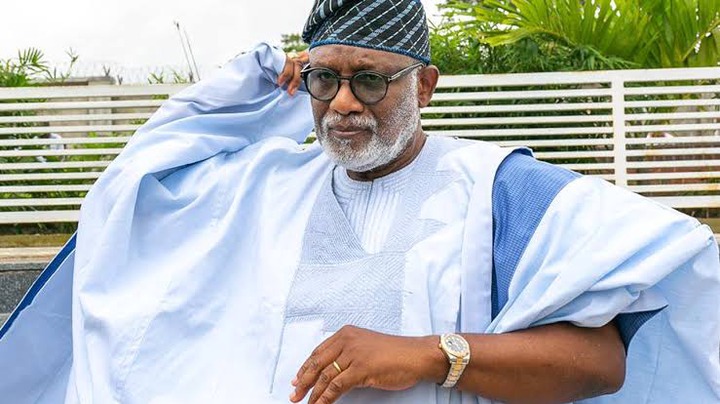 Anxiety, panic and tension is in the air in Ondo State ahead of the crucial Governorship Primary of the All Progressive Party slated to hold on Monday July 20, 2020.

Indications have emerged that Governor Rotimi Akeredolu, who ordinarily is expected to wield incumbency advantage, appears to be jittery as political intrigues and horse trading intensified, even as the tempo of permutations has become significantly altered.

As things stand presently , an overwhelming majority of the 11 aspirants contesting at Monday's primary are resolving to thread different paths from their earlier positions 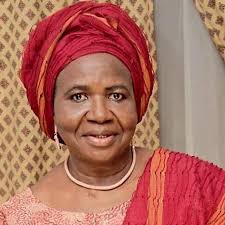 Latest hints have revealed that four aspirants among the lot are combing forces in favour of tEngr Ife Oyedele who is seen as the toughest obstacle to Akeredolu's second-term bid.

The aspirants who include daughter of Pa Adekunle Ajasin, Mrs Jumoke Anifowose, Omoba Jimi Odimayo, Chief Nathaniel Adojutelegan and Chief Segun Abraham, who in 2016 hotly contested the seat with Akeredolu, but lost narrowly. Engr. Ife Oyedele, a forerunner in the race

These aspirants have also resolved to collapse their structures in order to forge a common alliance that will make Ife Oyedele give a hot chase to Akeredolu and consequently overrun him.

While Engr Oyedele is widely rated as the popular choice of the overwhelming majority of party loyalists in the state, the Governor's Forum arrowheads are doing everything possible to avoid massive disgrace for Akeredolu.

However, it was learnt that an unnamed Governor who flew in to Akure few days ago was said to have been surprised at feelers from party faithfuls that the Governor was this unpopular.

He was said to have queried: " Tell me, why are we still sticking with someone who called himself a Governor of a state and he is this unpopular? Look my friend, politics is not magic especially when your are against you. And, one thing is sure, the peoples will must count. I am sorry " 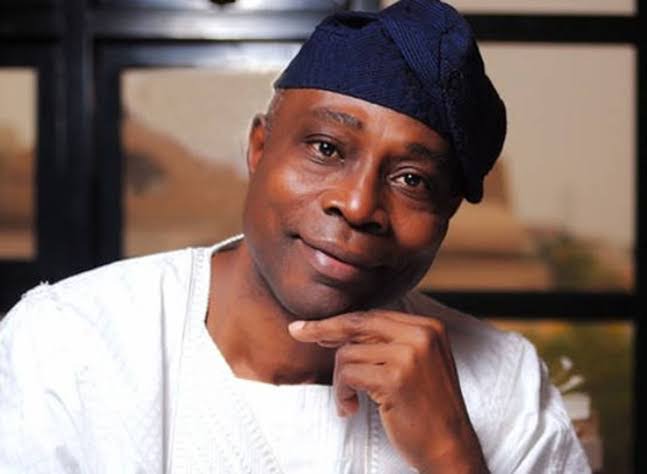 Meanwhile, all is set for tomorrow's election, even though there are allegations that the Governor Yahaya Bello Electoral Committee has yet to fully unfold publicly the modus operandi for the primary in terms of delegate lists and format for voting and collation.

Also, there has been a shocking indication that another top aspirant whose name was kept under wrap, might seek solace elsewhere in the ADC, with likely hints that he would not even participate in the Primary. 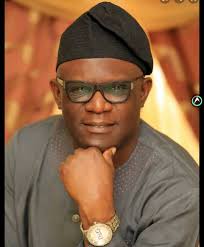