Check Out The Names And Ages of 7 Oldest Presidents in Africa, You Cannot Miss Number 1 (photos)

By Kennykedy (self meida writer) | 16 days 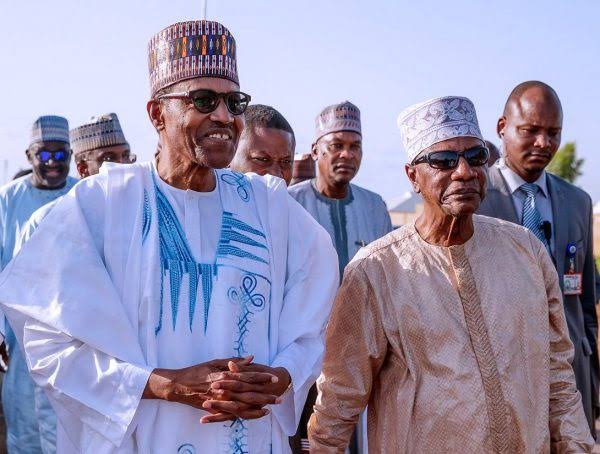 They say children are the leaders of tomorrow but when will this tomorrow be when the youths will not be given an opportunity?

African leaders love power so much that even in their old age, they will still be competing with children for leadership positions.

All the youths can do is sit back and watch men old enough to be their grandfathers refuse to allow children be the leaders.

At present, no fewer than 7 African countries have presidents who are above 70-years old. 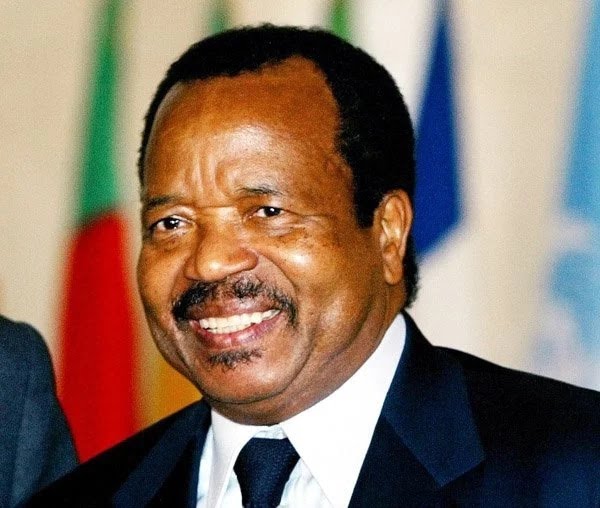 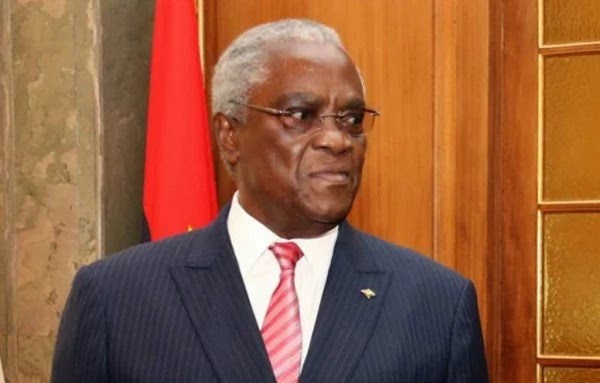 Born on March 4, 1938, he has been President of Guinea since December 2010. He was the first freely elected president in the history of the country. He got reelected in 2015 with almost 58% of the vote. 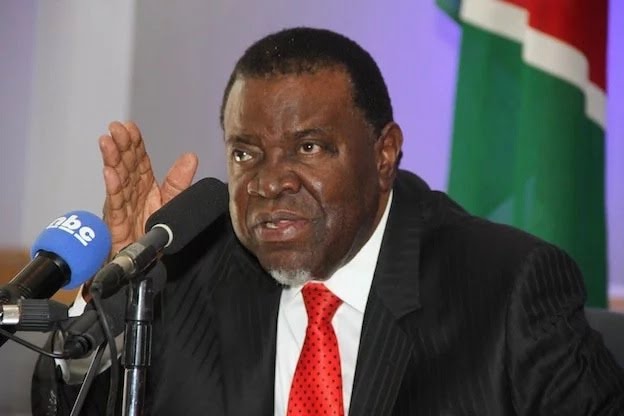 He was born on June 5, 1942. He became president of Equatorial Guinea in 1979 after ousting his uncle, Francisco Macías Nguema, in an August 1979 military coup. 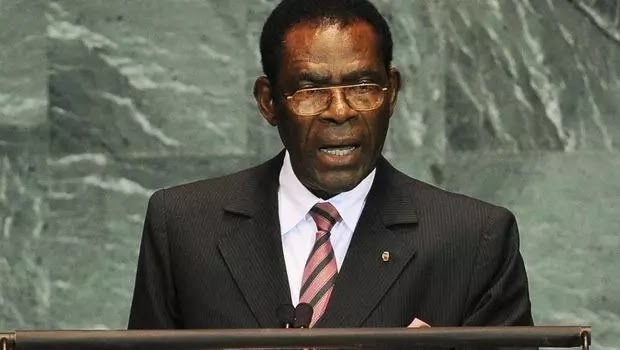 The current president of Nigeria was born December 17, 1942. He assumed office in 2015 after defeating Goodluck Jonathan in the presidential election. He is a retired Major General in the Nigerian Army who previously served as the country's Head of State from December 31, 1983 to August 27, 1985. 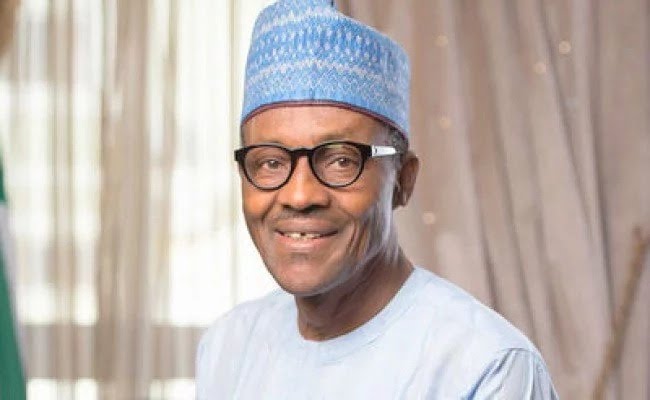 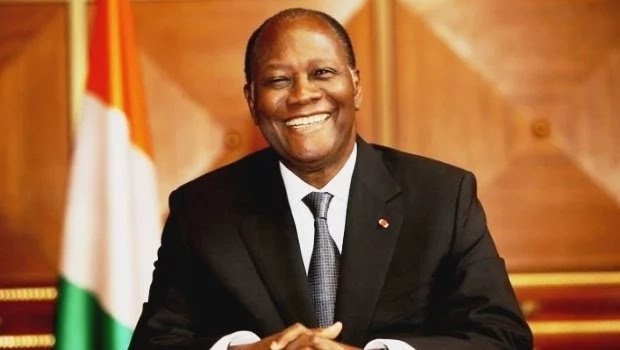 How much longer do the youths have to wait before they are given an opportunity?

7 Signs That Show Your Girlfriend Wants To Leave You

Opinion: Checkout Some Of The Things That Make A Man Glad In A Relationship

Check Out 20 Beachwear Photos Of Kylie Jenner And Kim Kardashian

Keep Your Relationship Sweet, Exciting & Passionate With These 10 Steps

Already A Grandma At 41: Meet 'Bernice', A Beautiful Model Who Gave Birth At 15

The Only Truth About Mason Mount's Form At Chelsea These Season.

The lesson I learned from Ada Jesus' death.

De Lima Ronaldo gave an interesting response when ask who is the best player between him and CR7.