By PhilFactHola (self media writer) | 1 year ago 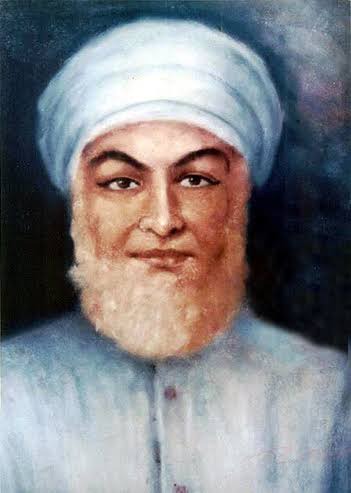 He was born in Iran but migrated to Iraq in search of knowledge where he later settled and as well died there.

A congregation of the scholars and the righteous gathered in his presence there, from all the distant horizons. They relieved him of practical burdens, and listened to what he had to say.

The situation developed to the point where he was in charge of the training of all the spiritual seekers [muridin] in 'Iraq.

Tongues were exercised in various ways, in the effort to describe the marvels of his attributes. Some described him as "Master of the Two Explanations [Dhu 'l-Bayanain]," while others characterized him as "Noble through Two Grandfathers, and thus on Both Sides of the Family" [Karim al-Jaddain wa 't-Tarafain]." Someone gave him the title "Holder of the Two Proofs and the Two Mandates [Sahib al-Burhanain wa 's-Sultanain]," while another called him "The Imam of the Two Parties and the Two Paths [Imam al-Fariqain wa 't-Tariqain]." He was also named "Master of the Two Lamps and the Two Routes [Dhu 's-Sirajain wa 'l-Minhajain]." My Master Shaykh AbdulQadir Jilani.﻿ 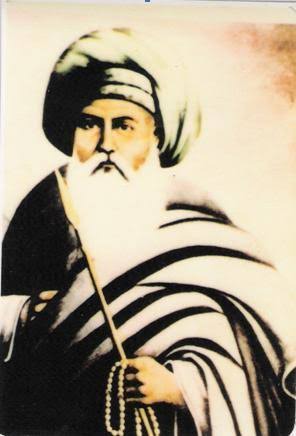 Content created and supplied by: PhilFactHola (via Opera News )