Why We Invited Soldiers To Orlu - Governor Uzodimma 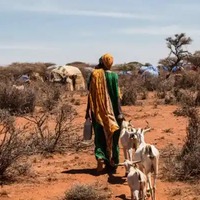 By Yidiat90 | self meida writer
Published 1 months ago - 0 views

Governor Hope Uzodinma of Imo state, has finally opened up on why his government invited the military personnel to Orlu community of the state.

Speaking on Tuesday, February, 23, after meeting President Muhammadu Buhari at the state house in Abuja , Uzodinma said the military invasion is to prevent a repeat of #EndSARS protests in the state. 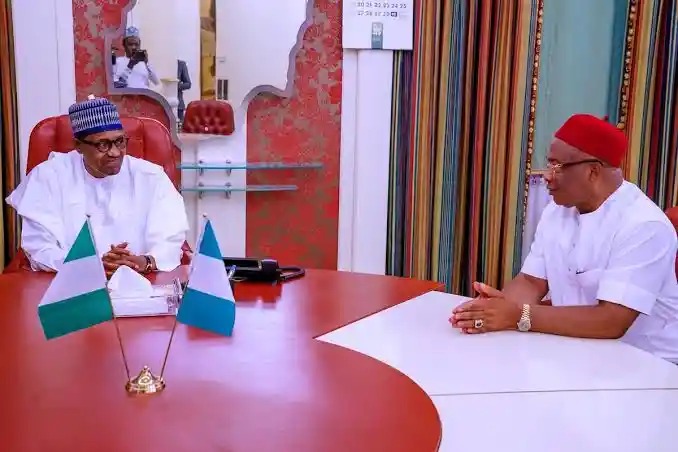 The Imo state governor, defending the airstrike, said he did not attempt to "crush" the people of the state but to bring peace to the community and Imo state at large against ensuing bedlam,The Nation reports.

It would be recalled that soldiers were seen in Orlu community on Thursday, February 18, with military choppers flying in what created a scene of fear and pandemonium.

Residents said the army bombed some places, resulting in the death of innocent citizens of the community.

Meanwhile, the Imo state government has accused members of opposition parties of instigating the recent crisis that occurred in the Orlu area of the state. 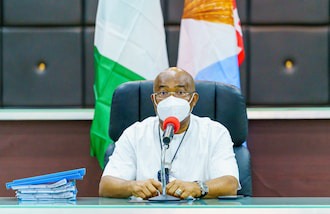 According to The Nation, the commissioner of information and strategy, Mbadiwe Emelumba, made the accusation during a programme on Darling FM, Owerri.

The commissioner accused politicians of spreading falsehood which escalated into a full-blown crisis.

''The opposition has been peddling this falsehood that government reserved acres of land for herdsmen in Imo State.

‘’They kept peddling that lie repeatedly until, maybe IPOB believed it and started going about, looking for where a non-existent land was. That was part of the genesis of the crisis.’’ 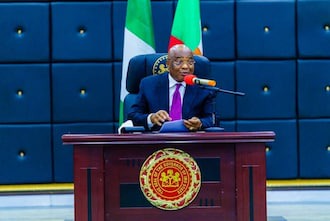 The commissioner noted that the state government will hold politicians belonging to opposition parties responsible incident.

He also alleged that in time past, the state government was falsely accused of attempting to change the name of Imo State University to Abba Kyari University.

Emelumba pointed out another false claim alleged that the Imo state governor was establishing Almajiri school.

The commissioner said people in the state are playing dirty politics by fabricating lies.

access bank ussd code apostle suleman bbnaija update big brother 2019 oritse femi story of my life
Opera News is a free to use platform and the views and opinions expressed herein are solely those of the author and do not represent, reflect or express the views of Opera News. Any/all written content and images displayed are provided by the blogger/author, appear herein as submitted by the blogger/author and are unedited by Opera News. Opera News does not consent to nor does it condone the posting of any content that violates the rights (including the copyrights) of any third party, nor content that may malign, inter alia, any religion, ethnic group, organization, gender, company, or individual. Opera News furthermore does not condone the use of our platform for the purposes encouraging/endorsing hate speech, violation of human rights and/or utterances of a defamatory nature. If the content contained herein violates any of your rights, including those of copyright, and/or violates any the above mentioned factors, you are requested to immediately notify us using via the following email address operanews-external(at)opera.com and/or report the article using the available reporting functionality built into our Platform 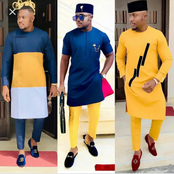 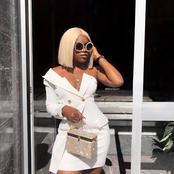 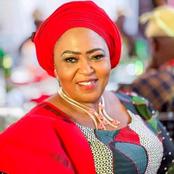 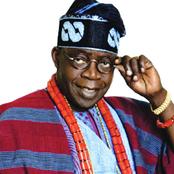 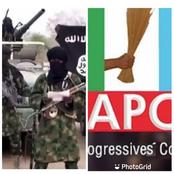 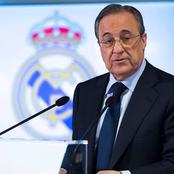 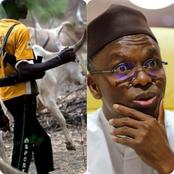 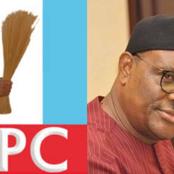 After Team Ogun Lost To Team Lagos At The Edo Sports Events, Watch How The Referee Was Beaten 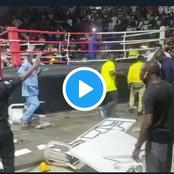 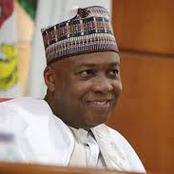