Four People President Muhammadu Buhari Might Support To Succeed Him

By Gfrydey (self meida writer) | 1 months 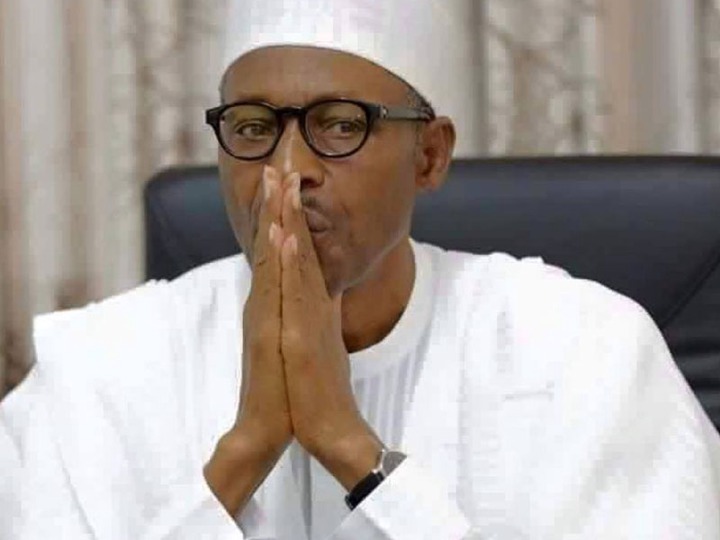 In less than four years, President Muhammadu Buhari's term will come to an end. The President, like any other leader who wants his legacy to live on, will be on the lookout for successors. It's a matter of principle here. A leader is thought to be effective only if he has a capable successor. President Muhammadu Buhari and the ruling All Progressives Congress (APC) will almost certainly want to keep power in their hands, so they will look inside to find someone who can keep the progressive agenda on track. There is no doubt that an APC nominee who receives the president's endorsement will be more likely to receive the party's support in the election. As a result, potential candidates will work hard to gain the president's endorsement. Knowing full well that the APC's logical strategy is to split control between the country's northern and southern halves. Southern Nigeria, that is, the geopolitical zones of the southwest, south-south, and south-east, are likely to produce the next president. However, given the APC's support in the South West, the area may be favored to produce the next president. I mentioned the following people in the article who might benefit from President Muhammadu Buhari's support as the next president. 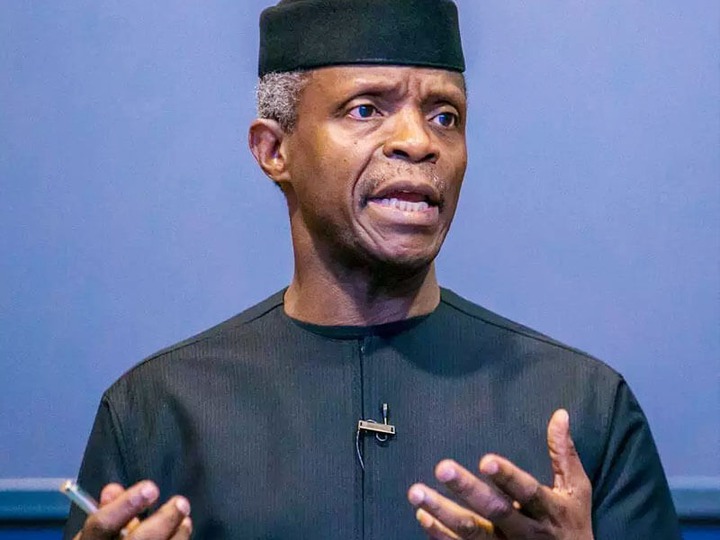 Vice President Yemi Osinbajo, without a doubt, has a strong chance of becoming the country's next president in 2023. Despite the fact that he has not openly stated his desire to replace his boss, the law professor has a chance to run because he is so loyal to the new president. From the start of the Nigerian president's administration, Yemi Osinbajo has been a reliable ally. There has been no indication that the VP and his manager have had a falling out. Even when the President took various vacations, including his health holiday, the Nigerian Vice President has shown consistent loyalty to his boss. As a result, Osinbajo has become a candidate to keep an eye on. His allegiance would almost certainly earn him the president's approval. 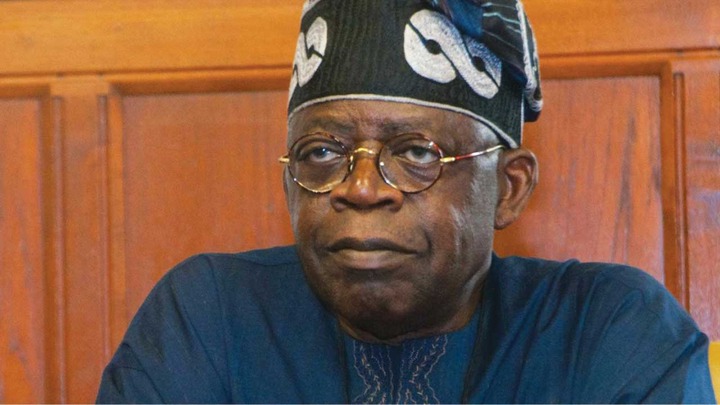 The All Progressive Congress's most powerful chieftain and national leader has a shot at the presidency. Tinubu has long been a staunch supporter of President Muhammadu Buhari. The current president will undoubtedly credit his election victory to the former governor of Lagos State's efforts and support. Despite online, offline, and on-the-street campaigns implying that Tinubu may be running for the country's highest office, Tinubu has confirmed that he is not interested in the presidency. Many people, however, would not be surprised if Tinubu ran for president in the near future. If he decides to run, President Buhari will wish to compensate him for his efforts and support in helping him win after three failed attempts.

Babatunde Raji Fashola SAN is one of the most effective ministers in President Muhammadu Buhari's administration. The minister has made every effort to assist the current government in achieving its objectives. He has shown over the years that he is an achiever and good leader as the former governor of Lagos State and Minister of Works and Housing. President Buhari may want to back Fashola because he believes he has what it takes to carry on his legacy after he leaves office. Buhari would want to rally behind him to ensure that his vision for the country is fully realized.

Rotimi Amaechi is a great achiever in Nigerian politics. The Minister of Transportation and former governor of Rivers State has gone above and beyond in his efforts to bring about long-term improvement in Nigeria's transportation sector. Rotimi Amaechi, a two-term former Speaker of Rivers State, can receive presidential support. The president would want to include the south-south on the political map of the world. Amaechi will be a first-choice candidate to do so.

Thanks for reading this little piece, I hope You've gained something from it?

Here Are Some Locations Around The World Where You Can Sand-Board.

Checkout These Classy And Trendy Ankara Styles Suitable For Men