By Yeshuasbreed (self media writer) | 26 days ago 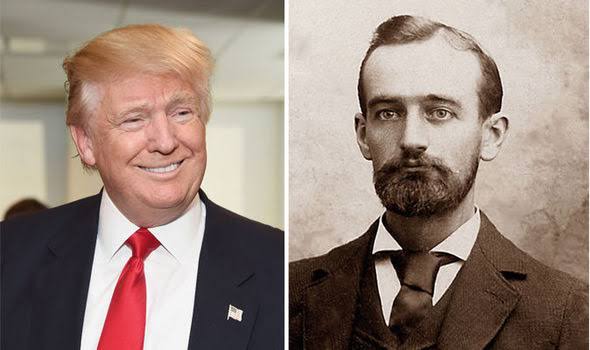 The world knows Donald Trump as the former president of America, and of course, they are right but some mostly know him for his wealth, which seems to be the selling point of his personality. The man is currently worth a whopping sum of $2.3 billion, and it's safe to say that Donald Trump is a billionaire as Bloomberg notes. There are a variety of sources that would claim that the billionaire earned his wealth through series of sources, including real estate, investment deals, and even entertainment but very little would leave out the part his family played in his wealth and riches.

Recall that in a 2016 interview, the former president stated that his father gave him a small loan of a million dollars. Firstly, we understand that a million dollars aren't anywhere near being called small and that for it to have been from his father would mean that it wasn't a loan, it was a gift. Fortunately, the sentiment has always been that he used this "small loan," he was able to create a billion-dollar empire. 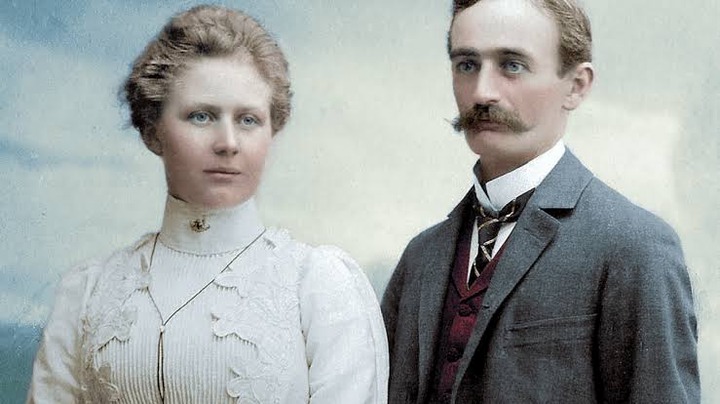 Of course, his work and his skill cannot be underplayed when talking about how he was able to build the empire which he now calls his own. There are various things he, fortunately, involved himself in, including becoming an estate mogul, diving into various investments, and the likes. The need to double or perhaps triple the money which he was given by his father, led him to various forms of businesses such as casinos, golf courses, books, and television (including shows like "The Apprentice"). This and his notorious penny-pinching ways are what ultimately led to the increase in Donald's staggering net worth, as Grunge Notes.

According to BBC, Trump owes not just his wealth to his father, he also owes his ideas and lifestyle to his father who seems to be the founder of the Trump Family wealth. Fred Trump might not exactly be the first to acquire wealth in the famous Trump family, in fact, he just might not even be the second but he is certainly known as the famous one who pulled his kids to the top using every resource available to him. The true title of the man who acquired wealth that the Trump family now enjoys, by delving into real estate and making so much money, goes to Donald's grandfather, Friedrich, an immigrant from Germany. 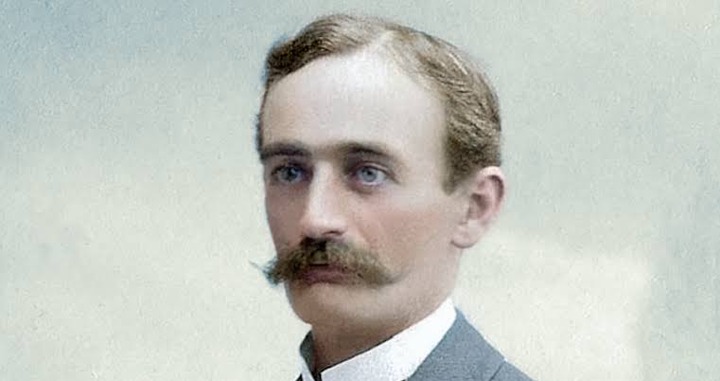 As History notes, Friedrich Trump was only 16 when he hopped on a ship to America to escape the three years of compulsory military service in Germany. Since Washington was known then for its charm and its economy, the first place he decided to go was this land that had been said to be quite great in accommodating strangers who simply want to work and make it. On his arrival, he invested in real estate in Seattle after which he set up a brothel and a restaurant. At the time, he was simply a tenant whose place of business was rented, perhaps not even legally. So it's safe to say he wasn't particularly into a legitimate business yet. Eventually, the law began to catch up with them, he started to experience legal trouble over his businesses and decided that it was better if he moved to Canada to start anew. 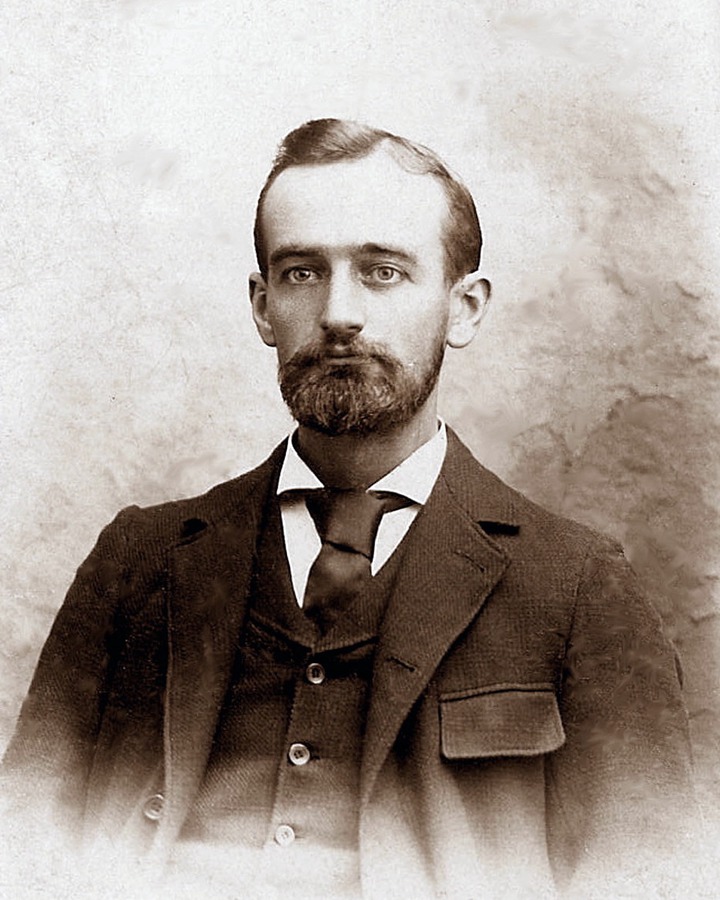 He did so in 1891, where he also started his brothel business. With time, his hotels and brothels became quite famous in the area, that he had made a tonne of money from what one would call a successful business. By 1901, he married Elisabeth Christ (Donald Trump's grandmother), a fellow German from his hometown. The couple moved to New York, where Elisabeth became homesick (via The Guardian).

With a new family, a young couple at that, these two decided to move to Germany to settle down. Unfortunately, their attempt was denied this was in response to Friedrich skipping his compulsory military service, as a punishment, their citizenship was revoked. They returned to New York where they had three children, which of course, includes Fred Trump, Donald Trump's father. In 1918 at age 49, Friedrich died of the Spanish Flu. His net worth was around $510,000. 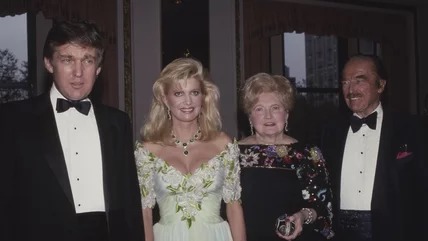 That amount was quite a big deal if converted today, adjusting for an inflation rate that should be millions of dollars now. Anyway, what was left as the head of the family was Elisabeth who outlived her husband for decades and created a real estate company with some of his money, which she named Elizabeth Trump & Son. The business grew to become a very successful one since she had help from her son, Fred, until his death. After her death, Donald's father, Fred eventually handed the company to Donald after it was handed to him. This company was what Donald used to create his billion-dollar empire.

4 Things That Can Make A Woman Feel Satisfied