Opinion: 2 Most Influential Politicians From Niger State And Who They May Support In 2023

By WildRabbit (self meida writer) | 10 days

The 2023 presidential elections is going to be an interesting one as President Muhammadu Buhari and his power of incumbency would no longer be on the ballot. 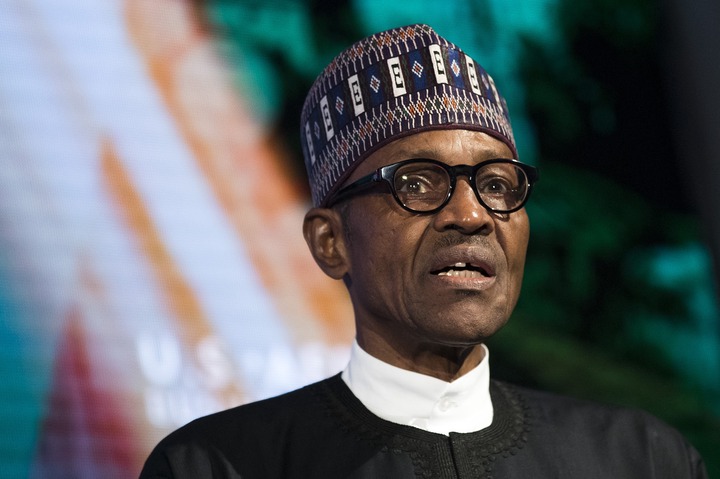 Having said that, the poor performance of the APC-led administration in respect of insecurity might leave the door open for the opposition Peoples Democratic Party, PDP, to return to power in 2023.

While elections are won by state collation of votes, influential politicians also contribute to who gets elected at the end of the day.

In this article, we would be focusing on Niger state, home of two former military presidents, who have always influence the outcome of every general election in Nigeria.

The former Military President has been instrumental in picking who becomes president since Nigeria returned to democracy in 1999. It was his support for Olusegun Obasanjo that gave him the victory in 1999 and 2003. It was also Babangida's support that enabled Goodluck Jonathan to replace late Musa Yar'Adua as president in 2010 before losing to Muhammadu Buhari in 2015, another candidate IBB supported. If we go by his influence, these are the likely names, he'll support in 2019.

For Presidency - IBB does not have a preferred candidate yet as he is a firm believer in stability. Going by the names been mentioned at the moment, Atiku Abubakar might end up being his preferred choice. 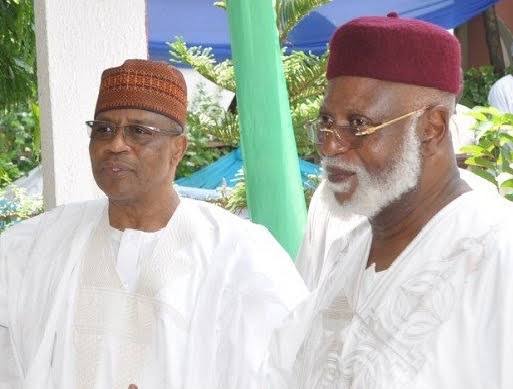 For Presidency - Abdulsalami will support whoever Babangida settles for.

For Governorship - same as above but that does not mean they don't have their differences. What matters to them is who stabilizes the polity.