By Tidings (self meida writer) | 26 days

Ballots Should Determine An Election Winner, Not Courts - Goodluck Jonathan. 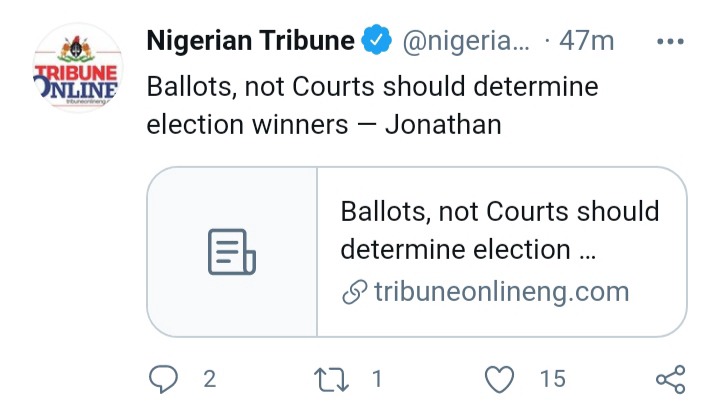 Former president of the federal republic of Nigeria Goodluck Jonathan has spoken against allowing members of the judiciary to determine the winner of an election. Speaking in Abuja at a session with Youths and Women, he revealed that situations where the court overturns the result of an election are not healthy for the democracy of a country.

According to him, if the court finds out that the election was not properly conducted, they should ask that another election be conducted rather than declare someone the winner.

ESN Are Not After Any Tribe Or Religion - Nnamdi Kanu. 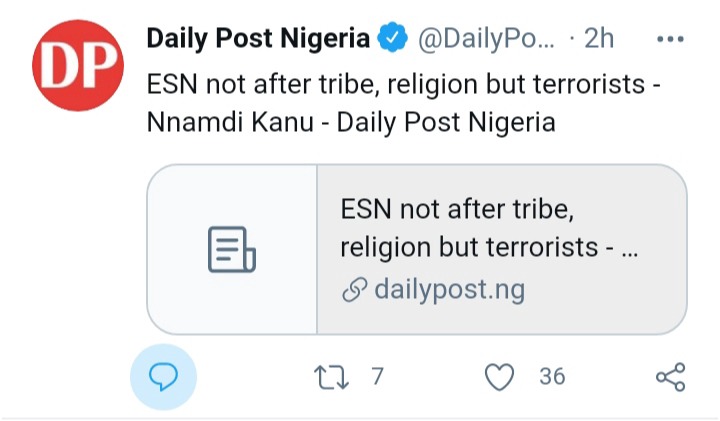 The leader of the indeginous people of Biafra, Nnamdi Kanu has once again defended the actions of the Eastern Security Network. According to a report by Daily Post, Nnamdi Kanu reiterated his stand that the newly formed security outfit is only after terrorists regardless of their tribe or Religion. He said that anyone who has a problem with the Eastern Security Network is either a slave or a terrorist. 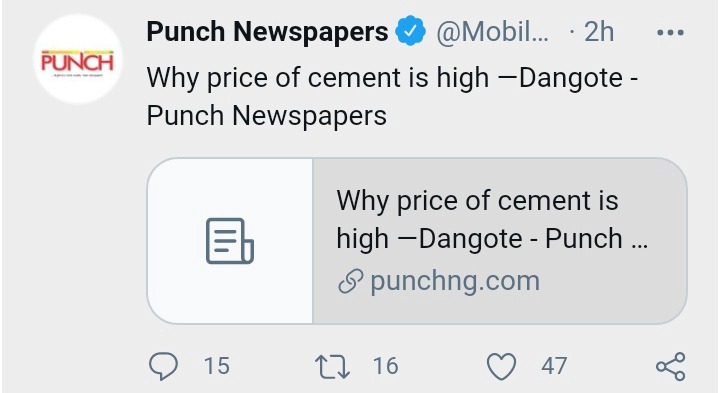 The management of the Dangote cement group has clarified the price at which cement is sold in the country. This follows allegations that cement is cheaper in other African countries than it is in Nigeria.

According to the group, cement in Nigeria is sold at N2,450 and N2,510 in their two factories. They however stressed that they have no power over the market price and denied selling it at a lower price in other African price. 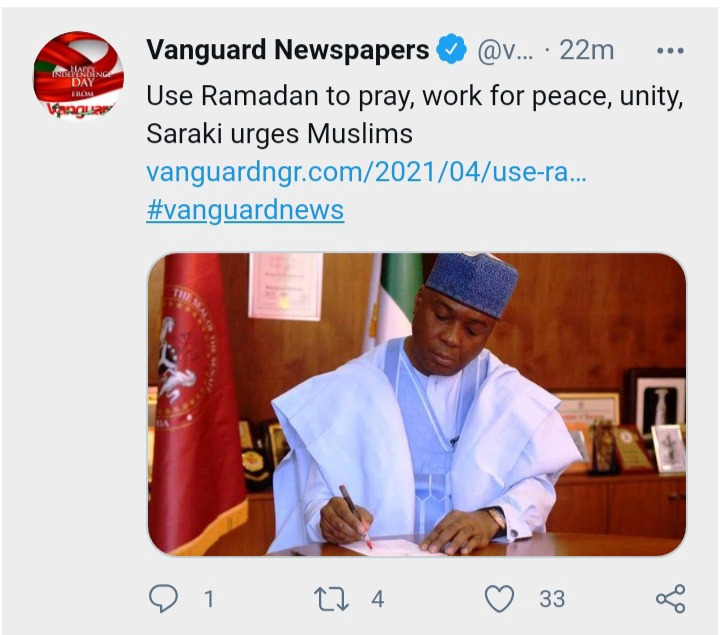 Immediate past President of the Senate, Dr.Abubakar Bukola Saraki has sent a message to all Muslims in Nigeria about their prayers for the current Ramadan season. in a statement signed by the head of his Media Office, Yusuph Olaniyonu, the former senate senate President asked Muslims to pray for peace and unity in the country.

He urged them to pray for an end to terrorism, armed banditry, kidnapping and other crimes plaguing the northern part of the country. 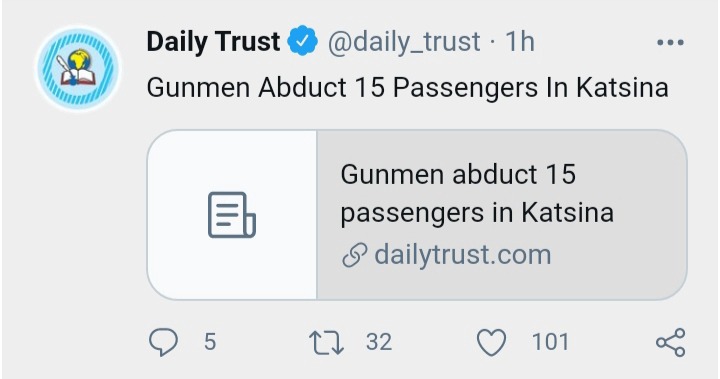 Armed bandits attacked travellers and kidnapped about 15 passengers along the Tsaskskiya-Ummadau road at the Safana local government area of Kastina state. This comes as one of the recent attacks in the state which has contributed to the security concerns across the northern part of the country. 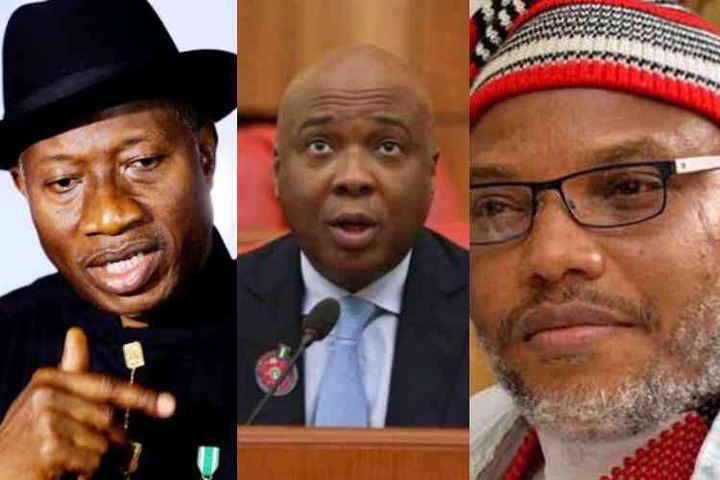