The decision of the Northern Governors of Nigeria to reject rotation of Presidency in 2023 is already generating reactions among Southern politicians in APC especially in South-East which is hoping that the next President of Nigeria will be an Igboman. 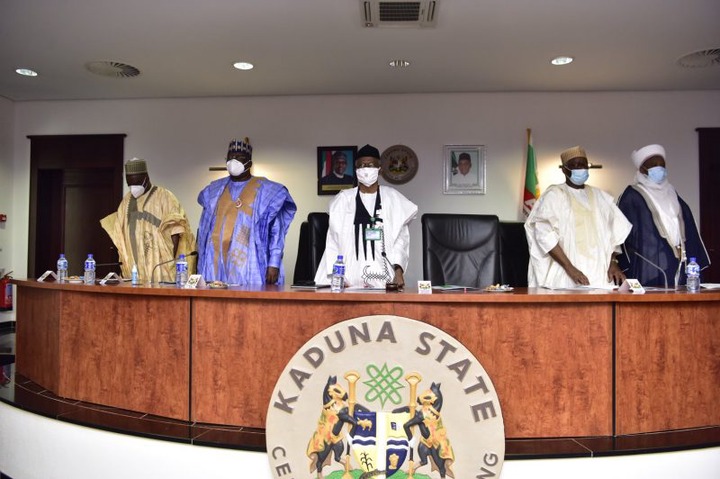 A political associate of Ebonyi State Governor, Dave Umahi who defected with the Governor to APC is not happy that the Northern politicians plan to deny Southern Nigeria especially South-East the 2023 presidential ticket of the APC. That will form the basis of our discussion in this article.

Why is this political associate of Dave Umahi angry that the North plots to deny South-East the 2023 presidential ticket of the APC?

According to Punch newspaper, Hon Victor Chukwu, the Majority Leader of Ebonyi State House of Assembly is angry that the North is against power shift in 2023.

He believes that it is unfair for Southern Nigeria especially the South-East which has not produced the President of Nigeria since 1999 to be denied the Presidential ticket of the APC in 2023.

But one may ask if the APC has plans to zone its 2023 presidential ticket to the South-East to start with. The development in the party shows that Igbo President is not in the plans of APC for now.

Take, for instance, A top Northern APC politician, Salihu Yakasai told Dave Umahi recently that the potential presidential candidate of the APC is in the South-West and not in the South-East. 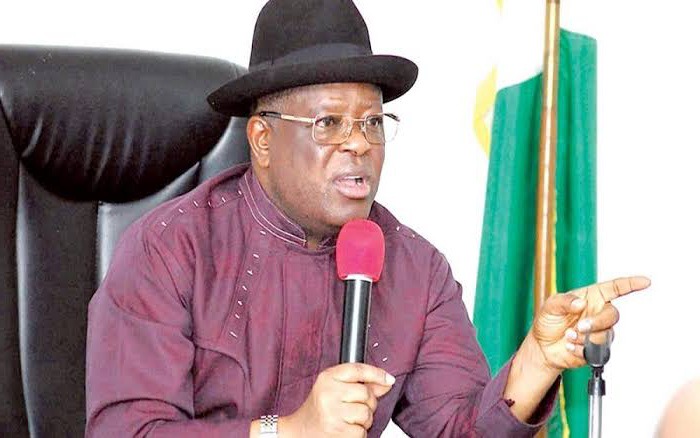 The argument has been that Umahi joined APC less than one year now and that the APC is not popular in the South-East.