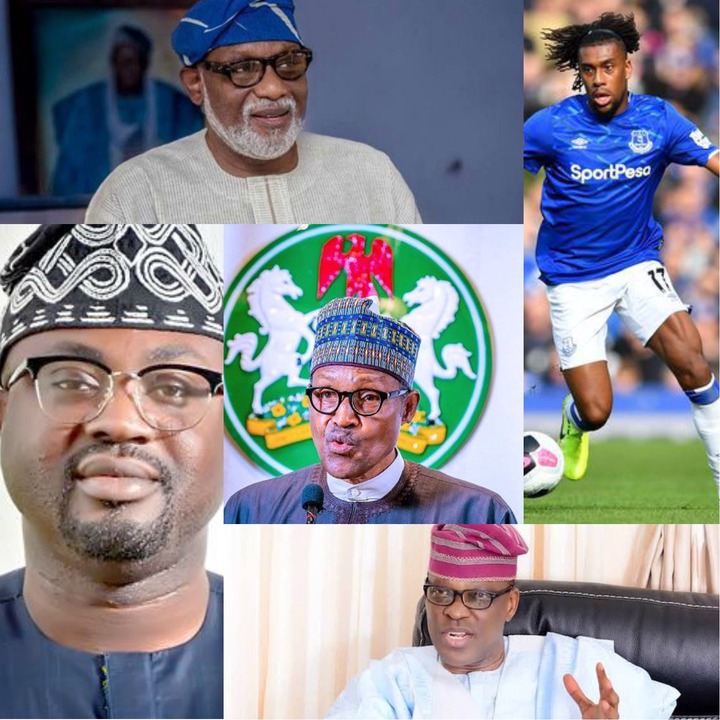 Youths in Delta State on Monday condemned the purported invasion of the Palace of the Obi (King) of Idumuje-Ugboko Kingdom in Aniocha North Local Government Area of the state and the subsequent alleged abduction of the monarch, Chukwunonso Nwoko, by police operatives.

Operatives had in the wee hours of Saturday, reportedly stormed the palace to allegedly whisk the monarch away for interrogation over a case of suspected murder. 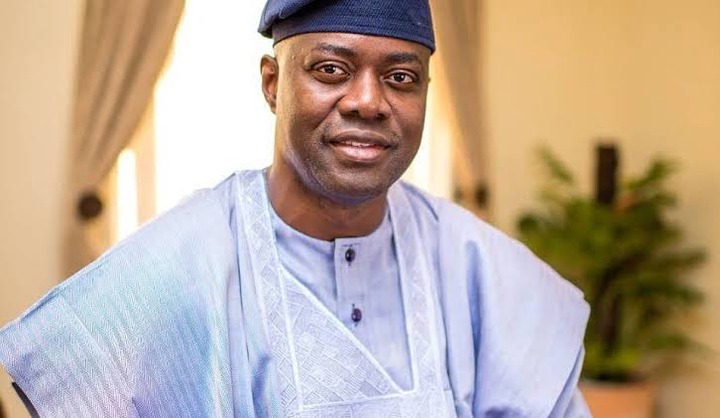 GOVERNOR Seyi Makinde of Oyo State, in his bid to ensure a hygienic environment, has set up a new environmental task force with a view to curbing environmental nuisance and indiscriminate dumping of refuse in the state.

This was disclosed on Monday, by the Permanent Secretary, Ministry of Environment, Dr Bashir Bello at a press briefing held at the Governor’s Office Agodi, Ibadan. The Managing of the Niger Delta Development Commission (NDDC), ‪Kemebradikumo Pondei‬ has collapsed during House of Representatives public hearing over allegations of corruption against the Commission. 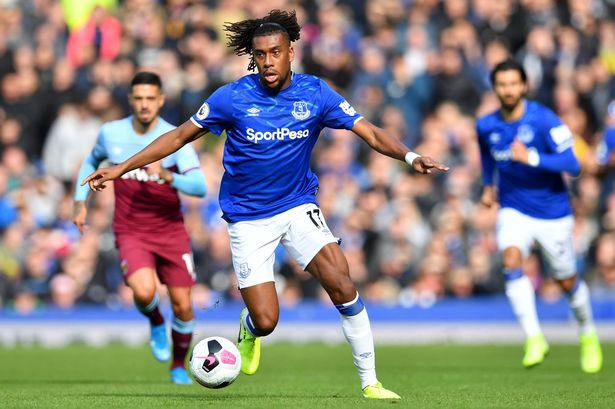 Alex Iwobi could be set for a cameo role in Monday’s Premier League match between Everton and Sheffield United even as the Toffees boss, Carlo Ancelotti ponders team’s games in his debut season in selection changes.

According to a report on skysports.com , Ancelotti could offer Theo Walcott a starting shirt in place of Iwobi against the Blades in the game which holds at Bramall Lane. The Committee is probing the spending of N81.5 billion by the Interim Management Committee of the intervention agency in the first five months of the year. Ondo Guber: Ajayi not a threat to my ambition – Jegede 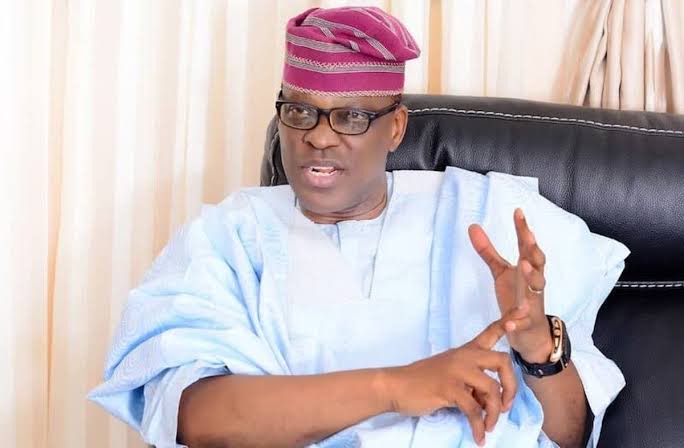 He said the deputy governor who recently joined the PDP cannot pose any challenge to him or his ambition. One of the 12 aspirants vying for the ticket of the APC in the Ondo State gubernatorial election has stepped down for Governor Oluwarotimi Akeredolu few hours to the primaries.

The News Agency of Nigeria (NAN) reports that Mr Ife Oyedele has opted to step down for Akeredolu, hours before the primaries, slated for July 20.

Oyedele, who spoke to reporters after making the decision late on Sunday in Akure, said he took the decision after consultations with national leaders of the party, to work with Akeredolu. The chairman, House Committee on Niger Delta Development Commission (NDDC), Hon. Olubunmi Tunji-Ojo on Monday finally stepped aside from presiding over the ongoing investigation into the N81.5 billion contract scandal levelled against the NDDC Management.